Paramount Network confirmed at the time that the fourth outing would air sometime in June 2021.

An official date in June is yet to be announced, but some fans believe it is scheduled to arrive on June 20.

They took to the official Yellowstone Instagram account to discuss, with one fan asking: “When is season 4!!!”

This response was shared across a number of different posts, with another fan adding: “Probably on Father’s Day, which is June 20th this year.

“Each of last 3 season’s premiere of Yellowstone started on Father’s Day.” [Sic] 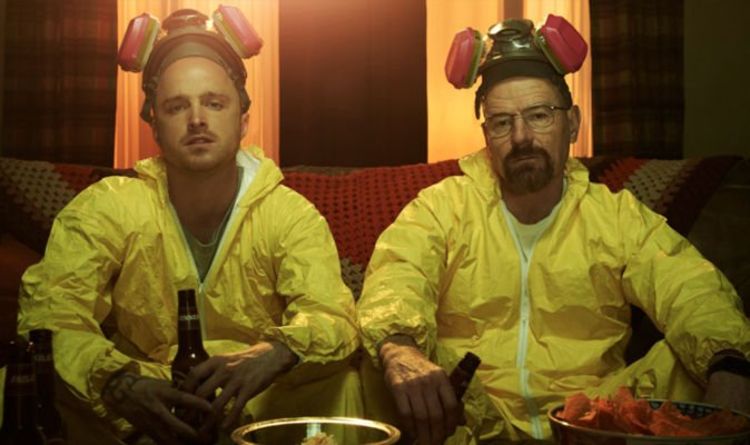 When Breaking Bad ended after five long seasons, many mourned not only the death of protagonist Walter White but also the end […] 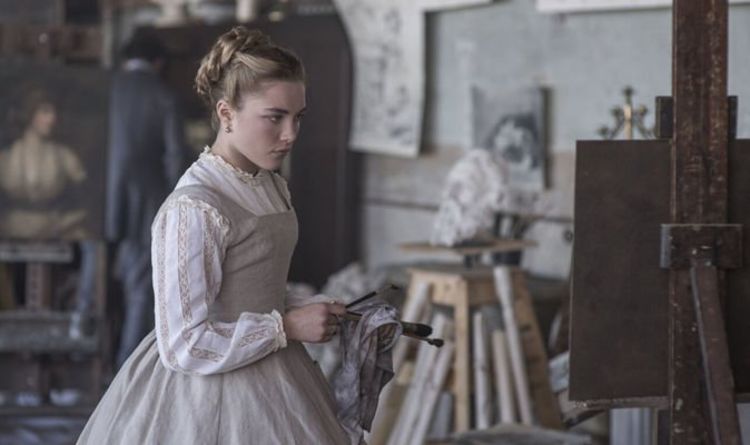 On Christmas Day last year, music lost another icon in the form of Wham! star Michael. Just after his death, music producer […] 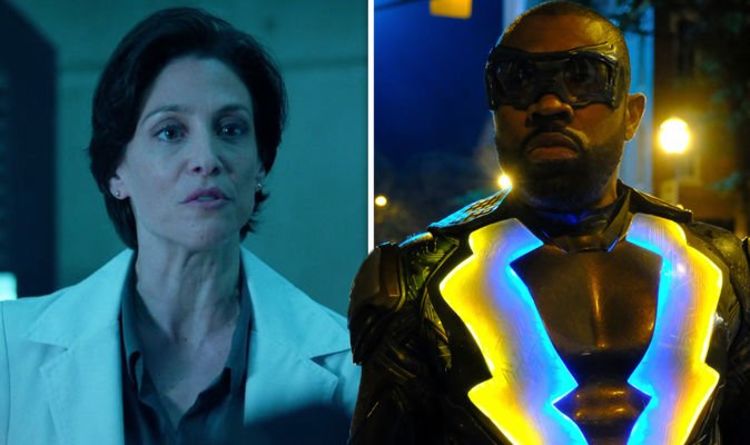