“This has been an entirely different animal,” the golf pro, 45, told Golf Digest in his first interview following the accident on Thursday, May 27. “I understand more of the rehab processes because of my past injuries, but this was more painful than anything I have ever experienced.”

The five-time Masters champion was hospitalized after suffering multiple injuries, including open fractures to his tibia and fibula bones in his right leg, in a car crash on February 23. At the time, the Los Angeles County Sheriff’s Department revealed he was speeding and crossed over onto the wrong side of the street before hitting a tree.

“He has undergone a long surgical procedure on his lower right leg and ankle after being brought to the hospital,” his team shared in a statement shortly after the accident. “He is currently awake, responsive, and recovering in his hospital room.”

Following his surgery at Harbor-UCLA Medical Center, he was transferred to Cedars Sinai. Shortly after, he returned to his home in Florida and began rehab.

“My physical therapy has been keeping me busy. I do my routines every day and am focused on my No. 1 goal right now: walking on my own,” he told the magazine, avoiding a question about whether or not he believes he will be able to golf again. “Taking it one step at a time.”

The accident came two months after the athlete underwent a microdiscectomy procedure, his fifth back surgery and the first since his 2017 spinal fusion surgery. He’s also had five surgeries on his left knee, the last in 2019.

“Tiger is in better spirits now than he was directly following the accident,” a source exclusively told Us Weekly in April. “He’s seen progress in his recovery, is back at home and is hopeful.”

In April, Woods shared a photo via Instagram of himself on crutches and wearing a boot, standing next to his dog.

“It’s funny because, in that photo, the crutches definitely make my shoulders look big!” he told Golf Digest. “Maybe it’s the workouts, too. It’s been nice having the ability to still stay strong and work out my upper body.”

He added that the support from fans has been “incredible” through everything, adding, “I have had so much support from people both inside and outside of golf which means so much to me and has helped tremendously.”

Cheryl told The Sun: “Mike [Nolan] rang me and said, ‘I’m coming down on the train. Pick me up at the station, […] 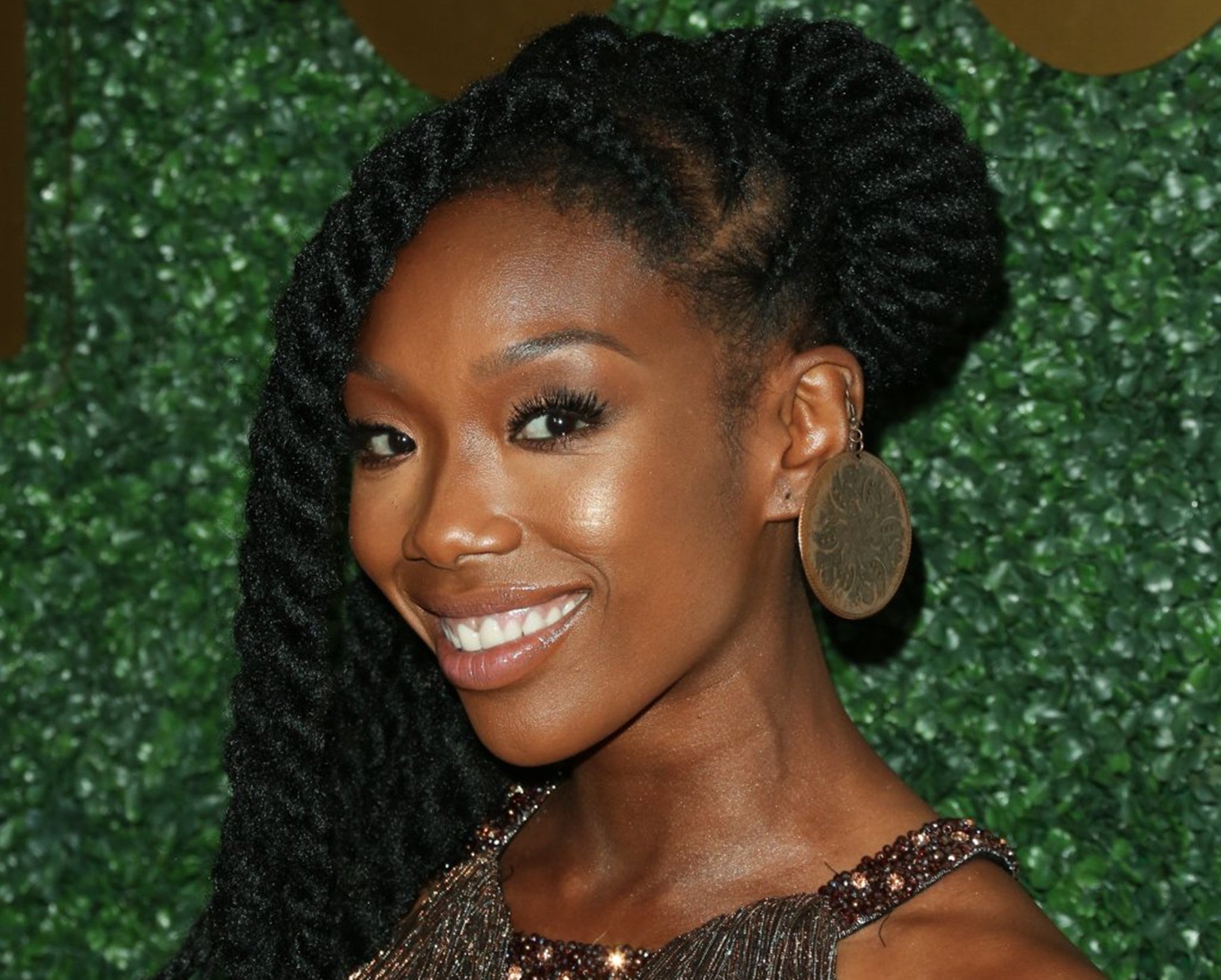 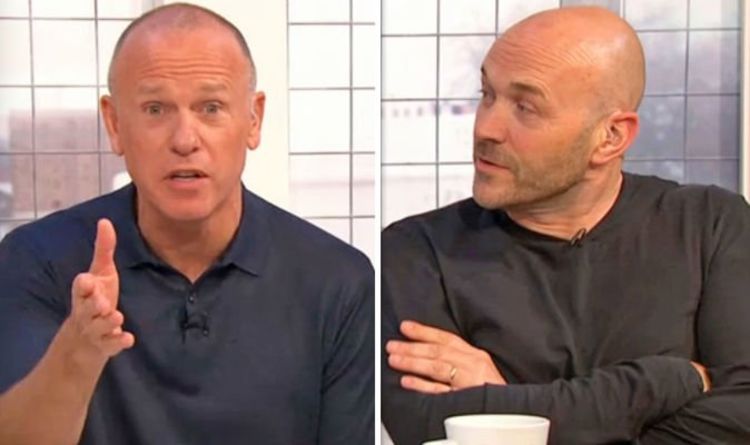 Tim Lovejoy, 51, wound up revealing he had been engaging in illegal activity by accident as he and Simon Rimmer, 56, spoke […] 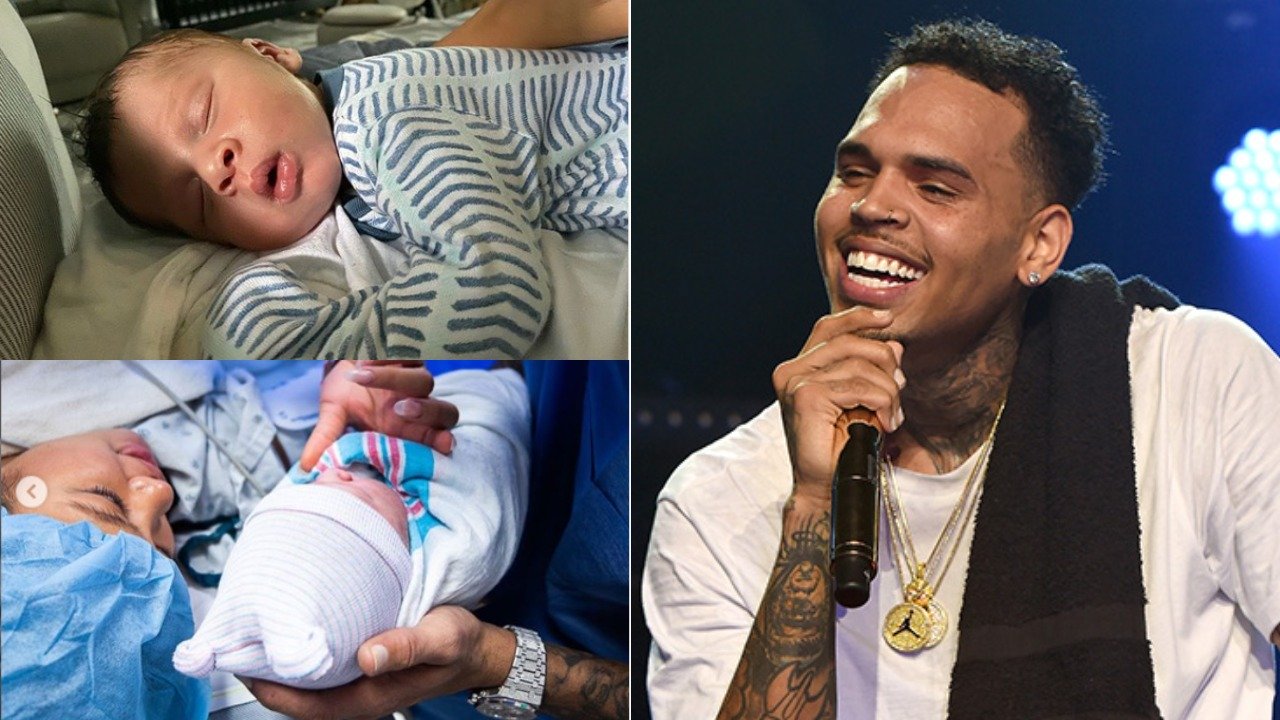 Chris Brown is obviously head over heels with his baby boy, Aeko, which is why he can’t stop posting pics and videos […]