Both Douglas and Arkin earned awards nominations for the show (Douglas won a Golden Globe, a statuette that isn’t quite as glittery these days), which cast the former as imperious acting coach Sandy Kominsky, and the latter as his longtime agent and friend, Norman Newlander.

Norman’s exit is logically explained, and his shadow hangs over the third season, which sees Sandy tackling fresh challenges and responsibilities, while significantly reconnecting with his ex-wife Roz (Kathleen Turner), in what amounts to an extended “Romancing the Stone” reunion.

Sandy also frets about the future of his daughter, Mindy (Sarah Baker), who is heading toward the altar with her much-older boyfriend Martin (Paul Reiser), a situation that Roz embraces more philosophically than her ex. As for the colorful characters at the acting class, success for one of Sandy’s students brings him into contact with Morgan Freeman, playing — in the best “Entourage”-like Hollywood tradition — an appropriately jaundiced version of himself, in a savvy spoof of TV dramas.

The show’s real provocation, however, has been its laser focus on the indignities of aging, a genuine indulgence in an industry notorious for how harshly it treats its elders.

Driven by subscriptions, not advertising, Netflix has shrewdly taken advantage of that — “Grace and Frankie” being another season with senior-citizen stars — and the jokes about little blue pills share space with lots of casual slights, in a town where the experience that comes from aging is unvalued.

Without giving anything away, Lorre and don’t necessarily ride the jaded mentality that has informed the series all the way to the end. The result is a six-episode season that deals with friendship, grief and loss in ways that are alternately funny and touching and, overall, satisfying, yielding another strong showcase for Douglas.

Whether that translates into further accolades remains to be seen — particularly in this condensed six-episode format — but for those who invested in the previous seasons, “The Kominsky Method” gets the curtain call that it deserved.

“The Kominsky Method’s” third season premieres May 28 on Netflix. 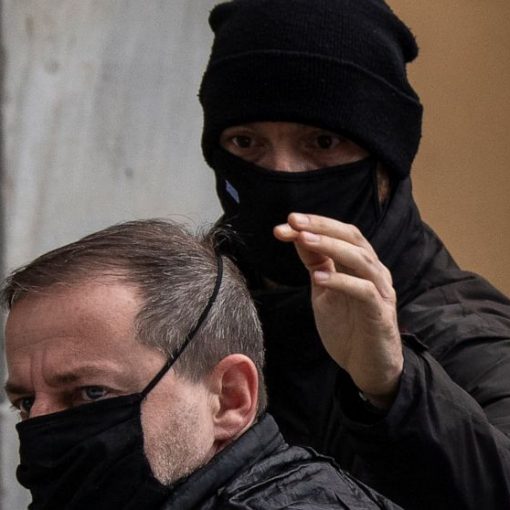 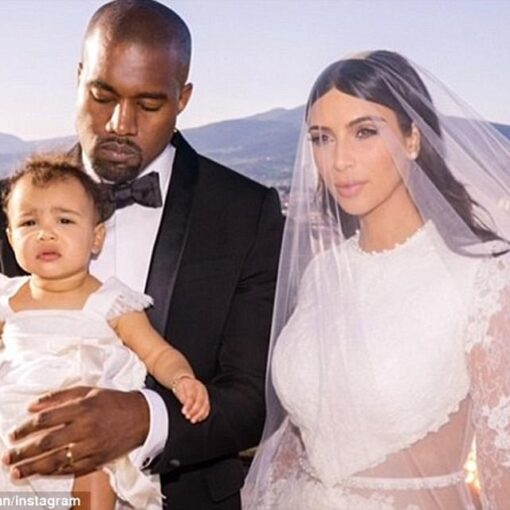 A look at Kim and Kanye’s love story  2004: First meeting   Kim and Kanye first met on a music video shoot when […] 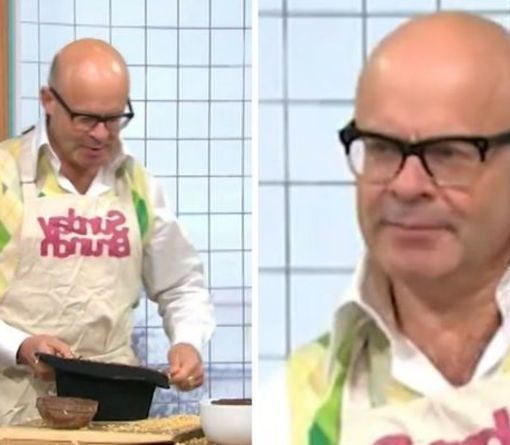