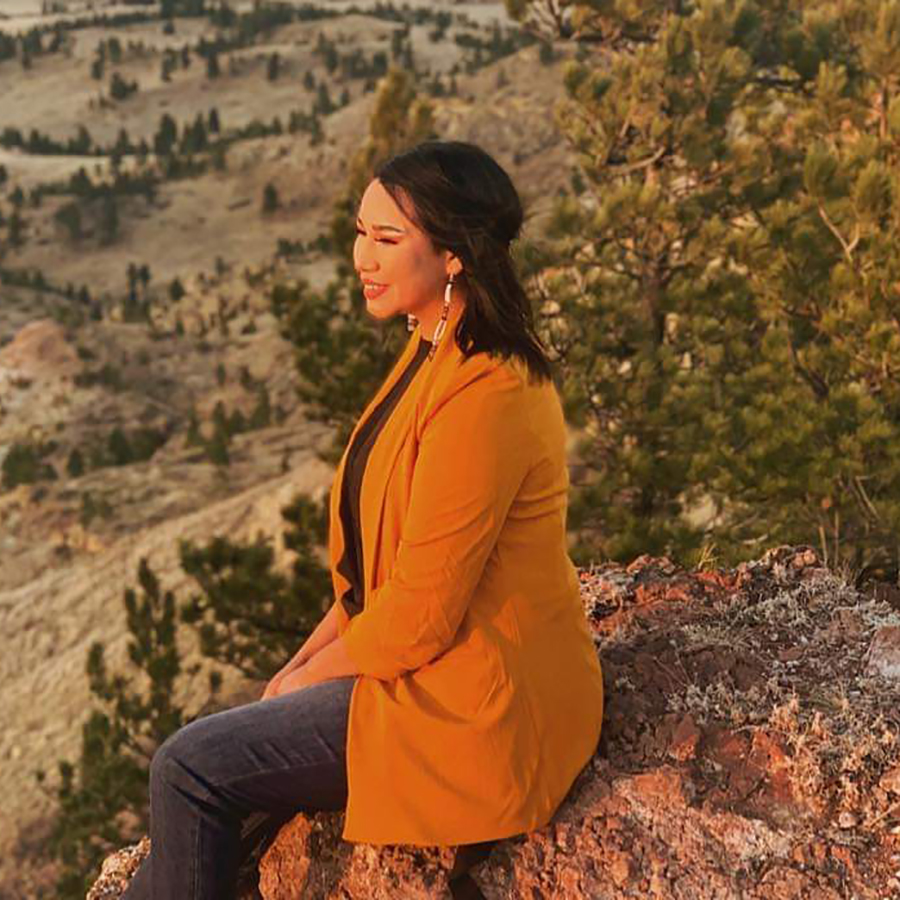 The father of an elected member of the Northern Cheyenne Tribal Council in Montana who was assaulted and left for dead said Friday that whoever attacked his daughter did not break her will.

A battered Silver Little Eagle, 24, was found earlier this month in a Billings hotel room.

“She remains strong. She is going to fight for justice,” said her father, Goldstein Little Eagle. “She is pulling through. She is in recovery and she is healing.”

The councilwoman was elected in November to represent the Lame Deer District, her father said.

Silver Little Eagle’s relatives said in a May 20 statement that her injuries were severe.

“Silver Little Eagle was brutally attacked in Billings, Montana, and left for dead,” the statement said. “Had Councilwoman Little Eagle not been found by a family member, it is very likely she would have died from this violent attack.”

While not confirming Silver Little Eagle’s identity, Billings police said this week in a statement that a female victim was found in a room at the Crowne Plaza Hotel on the morning of May 16. Personal property was missing, and her vehicle had been stolen, police said.

Police said they also received a report that a 31-year-old man was “assaulted at the same time and location as the female victim.”

Detectives have not found any evidence that Silver Little Eagle’s attack was tied to human trafficking or was racially motivated, police said.

No one has been arrested, but police said they wanted to speak to two women, ages 25 and 27, who were identified as “persons of interest.” One of the women apparently knew the man who was assaulted, investigators said.

A department spokesman did not respond to multiple requests for comment Friday.

“Investigators are working hard, and we are keeping up to date with them,” he said. “They are going to make sure that they have everything they need compiled before the very important next step.”

Goldstein Little Eagle said he could not imagine who would want to hurt his daughter, who he described as “a generous soul.” Before her election to the tribal council, she provided healing remedies to tribal members sick with Covid-19. She also would often help feed older people, he said.

“She just cares deeply for her Cheyenne people,” he said.

He said his daughter now has a new mission: to empower Native American women who have endured violence.

“There are too many Native women out there that when this stuff happens, it gets thrown under the rug,” Goldstein Little Eagle said. “What I see with her story is, it’s going to help someone. It’s going to help others.”

Silver Little Eagle’s assault is “another painful reminder” of the high rate of violence toward Indigenous women in Montana, her family said in its statement.

“We recognize that behind these statistics are real women – sisters, daughters, mothers, and tribal leaders!” it said. “Native women continue to face ongoing violence, and this must stop!”

The Centers for Disease Control and Prevention, using 2018 data from the National Vital Statistics System, said homicide was the sixth-leading cause of death among American Indian and Alaska Native women between the ages of 1 and 44.

The family statement said Silver Little Eagle has been the victim of threats, cyberbullying and defamation since the assault.

Her father said she is no longer online. But she said in a Facebook post before the attack that in times of cruelty and hatred, prayer, compassion and kindness win.

“That just hit me,” her father said, his voice cracking. “She was beaten so badly.” 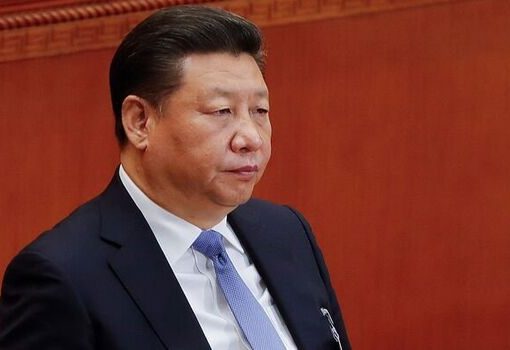 Ukraine: Professor warns ‘similar invasion’ of Taiwan from China As leaders and members of the public speculate about the increasing possibility of […] 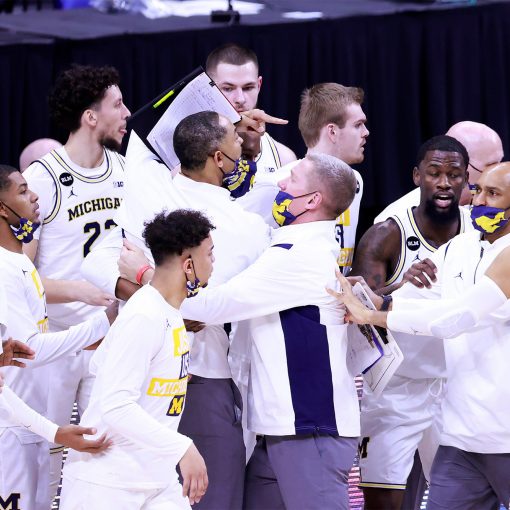 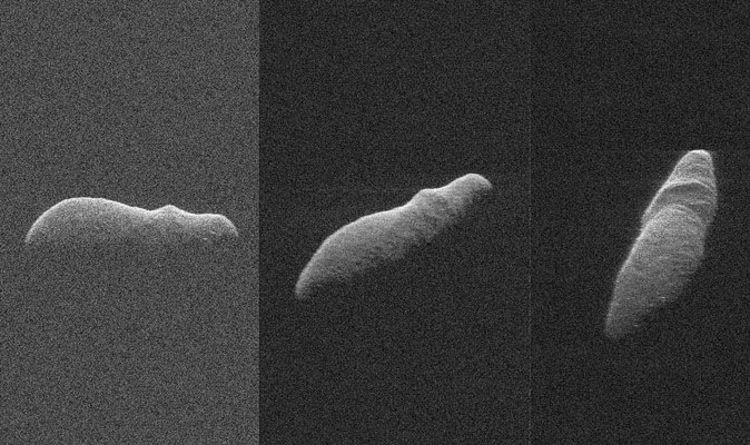 Officially known as Asteroid 2003 SD220, the unusually shaped heavenly object flew in a near-Earth orbit in the early hours of this […]