The U.S. Senate today confirmed mathematician and geneticist Eric Lander as director of the White House Office of Science and Technology Policy (OSTP). Lander will also serve as President Joe Biden’s science adviser and hold a seat in Biden’s Cabinet.

Lander, 64, has long held prominent roles in U.S. research and science policy. He was president and founding director of the Broad Institute, which is jointly run by Harvard University and the Massachusetts Institute of Technology. He was co-chair of the President’s Council of Advisors on Science and Technology for 8 years under former President Barack Obama, where he worked closely with Obama science adviser John Holdren, and interacted with Biden, who was vice president. Lander also co-led the public Human Genome Project to the completion of a first draft in 2001.

Biden’s nomination of Lander, announced in January, drew mixed reactions from the research community. Many were pleased with the pick, saying Lander has the background and experience to be a savvy operator within the White House. Others, however, criticized the pick, noting that Lander had a history of conflict with other researchers and had been criticized for, among other things, downplaying the role of two female scientists in developing the CRISPR gene-editing tool, and for publicly toasting geneticist James Watson, the co-discoverer of DNA, despite Watson’s history of racist and misogynistic remarks. Some were disappointed that Biden selected a white man for the post and said he should have nominated a woman or person of color.

Those issues—as well as several meetings Lander held while leading the Broad Institute with Jeffrey Epstein, an investor and research philanthropist who had been convicted of sex offenses—apparently helped delay the Senate’s consideration of Lander’s nomination. When his confirmation hearing finally was held on 29 April, Lander apologized for downplaying the work of CRISPR pioneers Jennifer Doudna and Emmanuelle Charpentier in “Unsung Heroes of CRISPR,” a 2016 essay that appeared in Cell. “I made a mistake,” Lander said. “I felt terrible.” He also defended his meetings with Epstein, saying they were brief and that the Broad Institute never accepted donations from the financier.

As head of OSTP—and the first OSTP director to be elevated to the Cabinet—Lander is expected to play a key role in advancing the Biden administration’s research agenda, which includes boosting the federal role in climate change research and helping the United States counter technological and scientific competition from China. 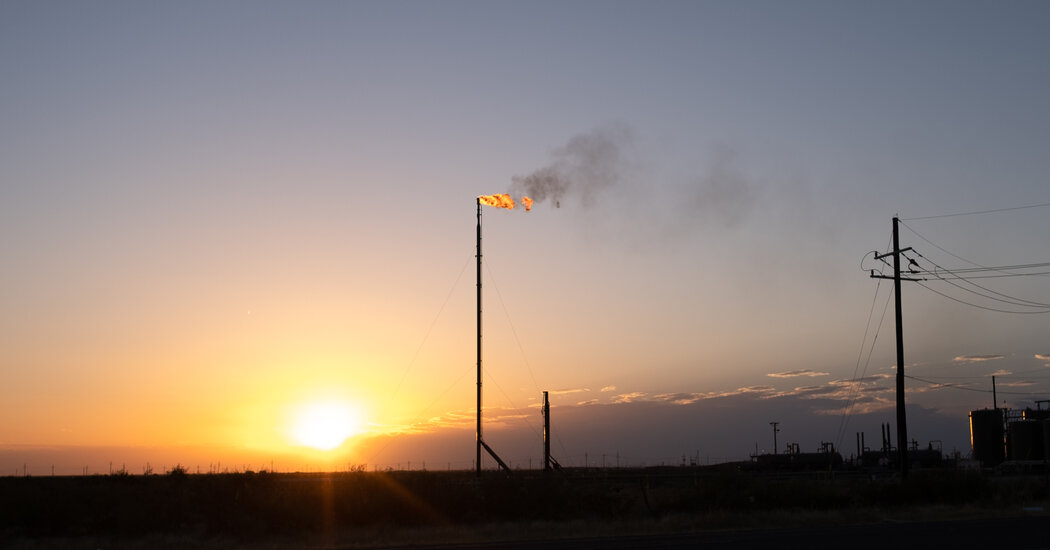 At the Colorado meeting, executives also worried about a potential backlash against the industry, particularly among younger voters. Recent surveys have shown […] 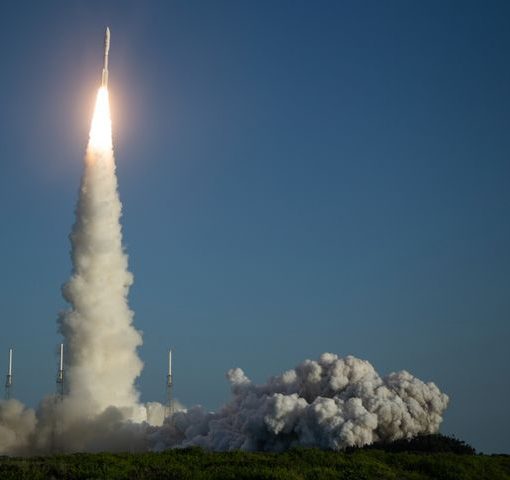 Google signage is seen at the Google headquarters in the Manhattan borough of New York City, New York, U.S., December 19, 2018. […] 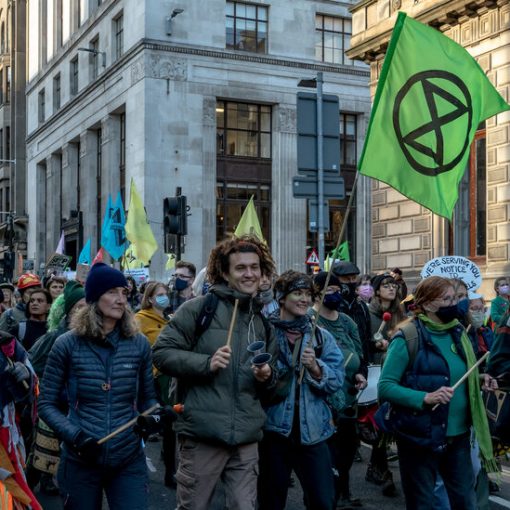 As delegates inside the COP26 conference hall in Glasgow heard promises of new private-sector funding for climate change, protesters marched in the […]