“They are not armed because they are not supposed to be armed. They are instructors,” Dmitry Polyanskiy told reporters, adding that he did not know if the soldiers had already arrived.

Moscow has since 2018 maintained a contingent of soldiers to train the Central African army.

Prior to the latest contingent, Moscow had only acknowledged the presence of 535 Russian instructors in CAR, under contract with the Central African defense ministry.

CAR notified the UN Security Council on May 4 that it intended to welcome 600 new instructors. It is obliged to give 20 days’ notice under the latest arms embargo on the country.

Diplomats say that France, Estonia, Ireland, Britain and the United States have put the sanctions committee’s response on hold indefinitely in order to obtain more information.

But that does not prevent Russia from deploying the soldiers after the notice period expired on Monday, according to the diplomats.

“They might deal with some armaments when they instruct people but they are not supposed to fight,” said Polyanskiy.

Numerous witnesses and NGOs say the instructors are in fact paramilitaries from the Wagner Group, a shadowy private military company that is actively participating in the fight against CAR rebels, alongside Rwandan special forces and UN peacekeepers.

French daily Le Monde claimed this week that Russia and CAR had stopped all military coordination with the peacekeepers since February.

“It is essential to have a certain consultation, a coordination,” he said, adding that he would visit CAR next week.

The nation of 4.7 million has been gripped by civil war since a coalition of armed groups overthrew the government in 2013. 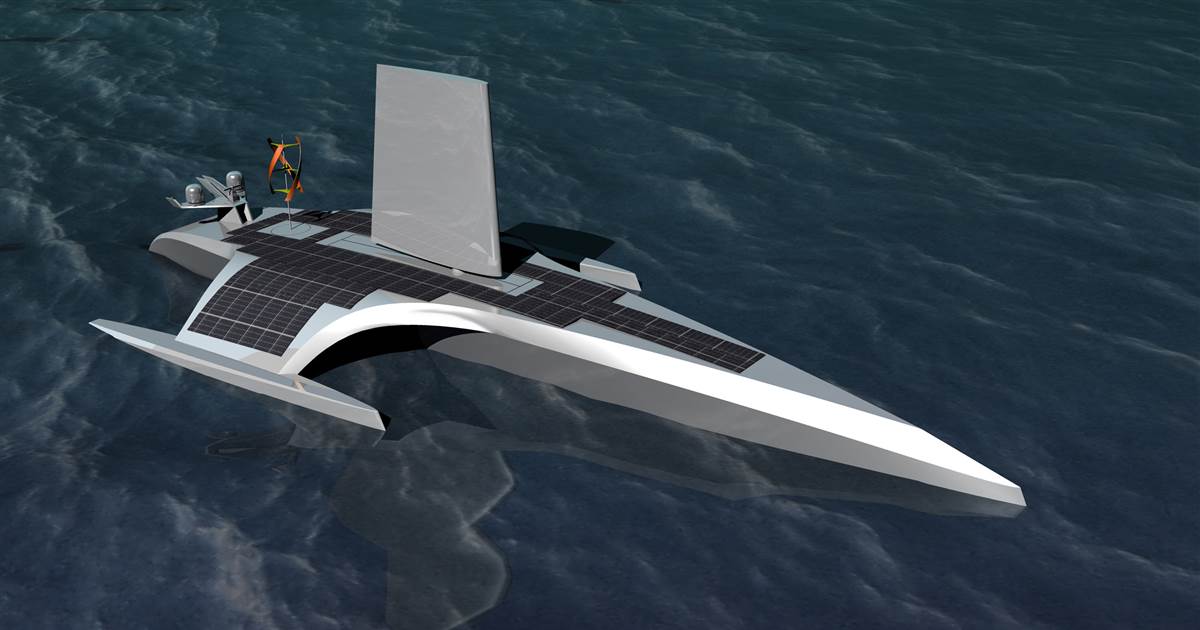 Four hundred years after the Mayflower crossed the Atlantic Ocean in 1620 and brought the Pilgrims to America, a new kind of […] 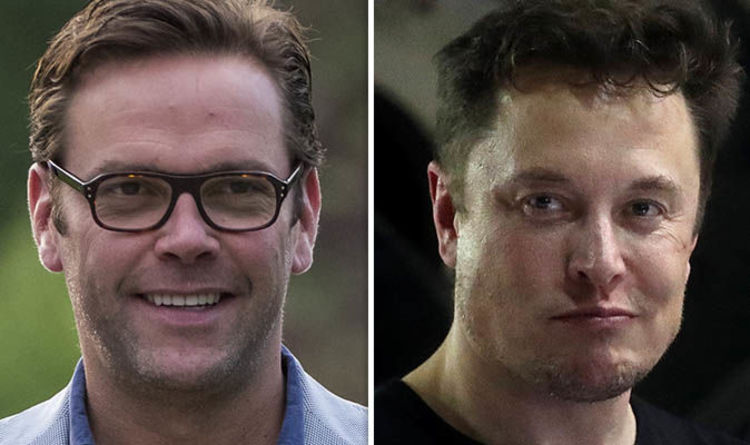 The extraordinary claims, first reported by the Financial Times, have been denied by Mr Musk. Just hours after the story posted, Mr […] 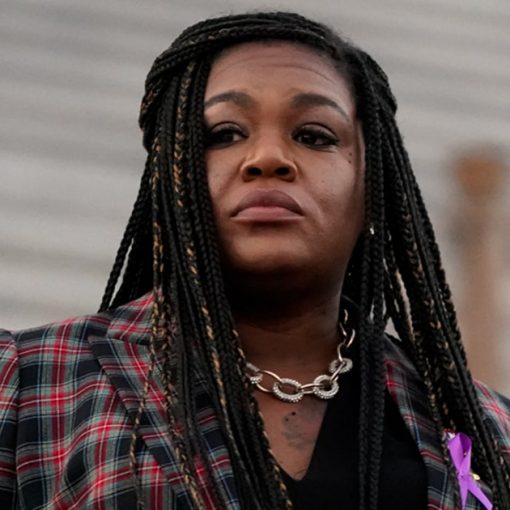 WASHINGTON — House lawmakers tearfully recounted traumatic stories of being raped, getting back-alley abortions and confronting pregnancy as teenagers at an emotional […]

For millions of Americans and nervous election viewers around the world, the month of November has been a seesaw of emotions. Tentatively […]