PHILADELPHIA — Actor Bill Cosby won’t be paroled this year after refusing to participate in sex offender programs during his nearly three years in state prison in Pennsylvania.

The 83-year-old Cosby has long said he would resist the programs and refuse to acknowledge wrongdoing even if it means serving the full 10-year sentence. This is the first year he was eligible for parole under the three- to 10-year sentence handed down after his 2018 conviction.

Cosby meanwhile hopes the state Supreme Court, which heard his appeal in December, will reverse his conviction in the first celebrity trial of the #MeToo era. Cosby’s lawyers say the trial was flawed because five other accusers were allowed to testify to support the sexual assault complaint filed by a former Temple University basketball team manager. They also say the judge should not have let the jury hear Cosby’s damaging testimony from accuser Andrea Constand’s related civil suit.

Cosby is serving his sentence at SCI-Phoenix in Montgomery County. The case stems from a 2004 encounter with Constand at his estate near Philadelphia. The two had met at Temple, where Cosby long served on the board of trustees and was a frequent celebrity visitor to campus. The Associated Press does not typically identify sexual assault victims without their permission, which Constand has granted. In the wake of the May 11 decision, which began circulating Thursday, she posted a tweet that said simply, “DENIED.” 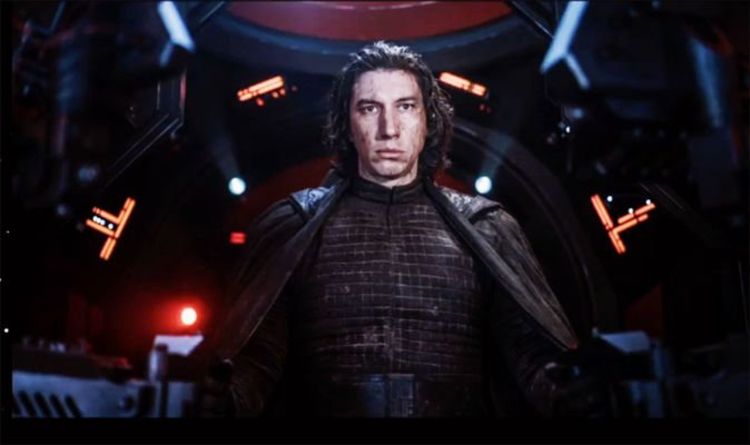 There are no excrutiating topless transgalactic video calls this time. However new images just confirmed Kylo also has an unsettling Force link […] 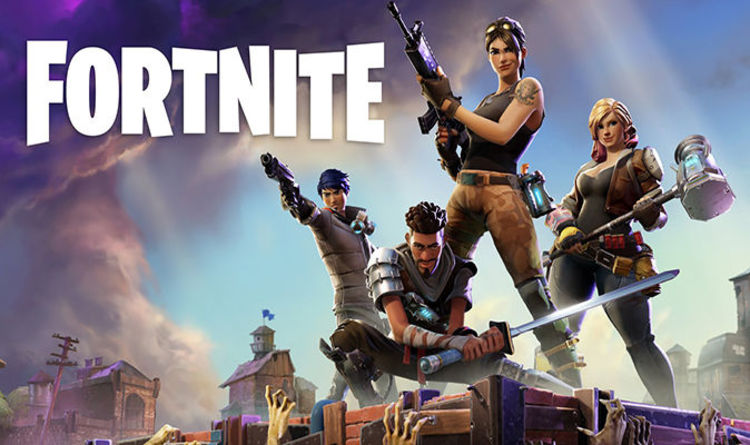 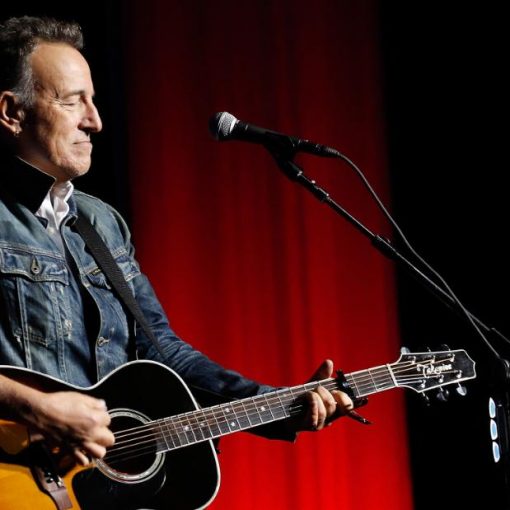 “I had two small shots of Tequila,” Springsteen said in a virtual appearance before New Jersey Federal Court. “The evidence we reviewed […] 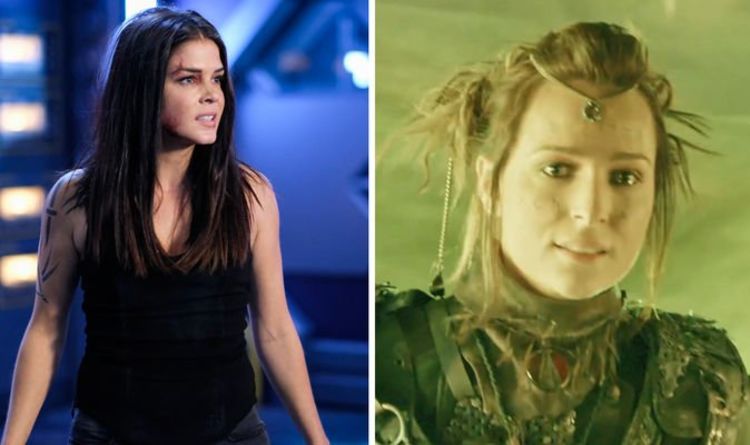 Based on the dystopian novels by Kass Morgan, The 100 TV series has spawned a life of its own. The show has […]