Moon dust was one of NASA’s biggest problems during the Apollo missions, causing issues for the equipment and the astronauts at the time.

NASA is working with Denver-based Lunar Outpost on the company’s air-quality sensor, which was initially designed to measure moon dust, to help measure various pollutants on Earth, such as particulate matter, carbon monoxide, methane, sulfur dioxide and volatile organic compounds.

The applications are endless, potentially being used in forest fires, volcanic eruptions and in the oil and gas industry to understand the level of pollutants and if the air filtration systems being used are effective.

The sensor, now known as Canary-S (Solar), is powered by solar energy and a battery that transmits data using cellular technology.

It takes measurements every minute and sends the data to a secure cloud, where it can be uploaded to Lunar Outpost’s dashboard or one of their customer’s databases to be viewed and analyzed.

Both the sensors and software are easily customizable, allowing customers to use it for their specific needs.

‘Nowadays, everybody’s so used to plug-and-play,’ said Chris Cloutier, habitation design and integration lead at NASA’s Kennedy Space Center in Florida in a statement, adding that flexibility is ‘a key capability.’ 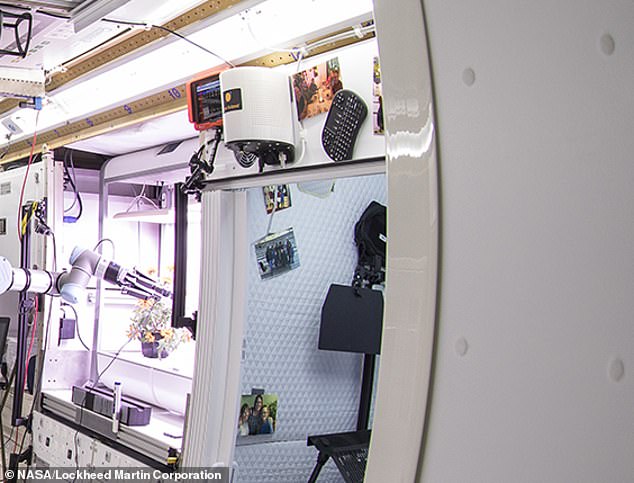 The Space Canary (since rebranded Canary-S) is an air-quality sensor. The cannister-shaped device above the open door on the right is seen in a lunar habitat prototype designed by Lockheed Martin 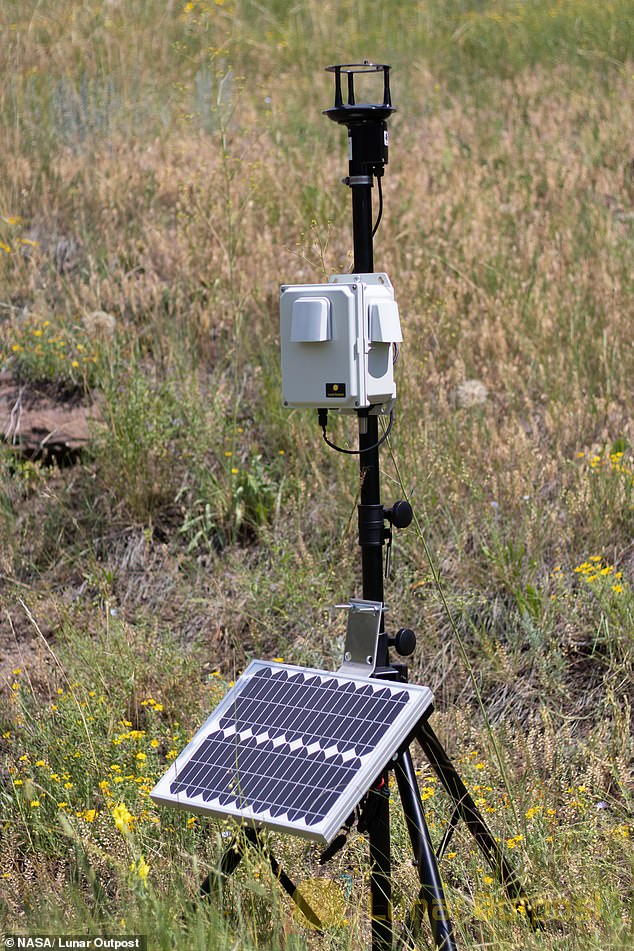 Canary-S can detect the ultra-fine lunar dust particles inside a habitat and be used on Earth for measuring forest fire emissions, evaluating air quality and more 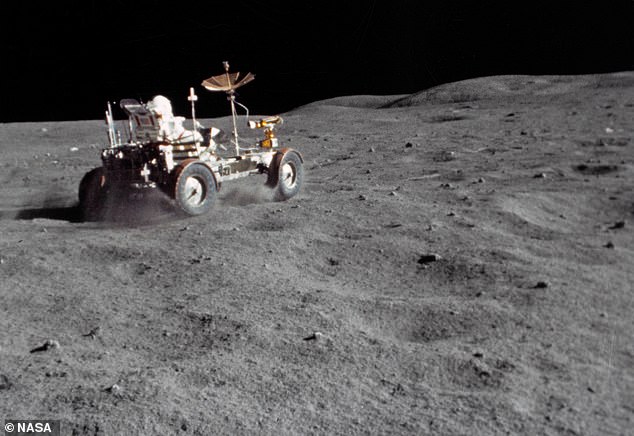 While on the lunar surface, Apollo astronauts had to deal with moon dust, which one astronaut said caused him ‘lunar hay fever’ 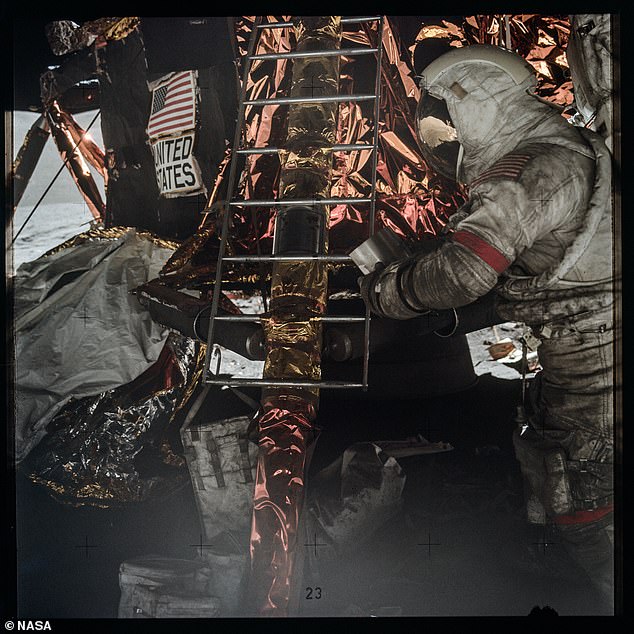 Unlike the dust on Earth, moon dust ‘clings’ to everything and managed to break the vacuum NASA used to get it off the spacesuits worn by the Apollo astronauts.

One Apollo astronaut, Harrison Schmitt, said likened his reaction to the substance as ‘lunar hay fever,’ causing him to sneeze, have watery eyes and a sore throat.

Eventually, the symptoms dissipated, but there is a concern for human health.

Currently, the Canary-S is being used in 15 states across various industries, including by the U.S. Forest Service to measure forest-fire emissions in real-time.

‘Firefighters have been exhibiting symptoms of carbon monoxide poisoning for decades,’ explained Julian Cyrus, COO of Lunar Outpost. ‘They thought it was just part of the job.’

Other examples include Denver using the Canary sensor to measure air-quality at its schools.

The oil and gas industry can use the sensor to measure how effective their environmental controls are, Charles Losche, senior manager of growth and policy for Project Canary, added.

As part of NextSTEP, NASA has asked its partners, including private industry, to help with future lunar habitation and and overcome obstacles it had faced previously, including moon dust.

‘Supporting the private-public partnership is going to create a sustainable presence on the Moon,’ Lunar Outpost’s Cyrus, who previously worked on the Orion spacecraft while at Lockheed, added.

‘Establishing that approach is one of the most important things that NASA has done over the last few years.’

NASA is still learning about moon dust and how to mitigate its ‘intrusion’ into habitable areas for its space crew, Tracy Gill, project engineer for the Mission and Commercial Support Office at NASA’s Kennedy Space Center in Florida, said.

‘Having a measurement system like Lunar Outpost demonstrated would help us understand the environment the crew is experiencing and help us to keep within the recommended exposure limits,’ Gill added. 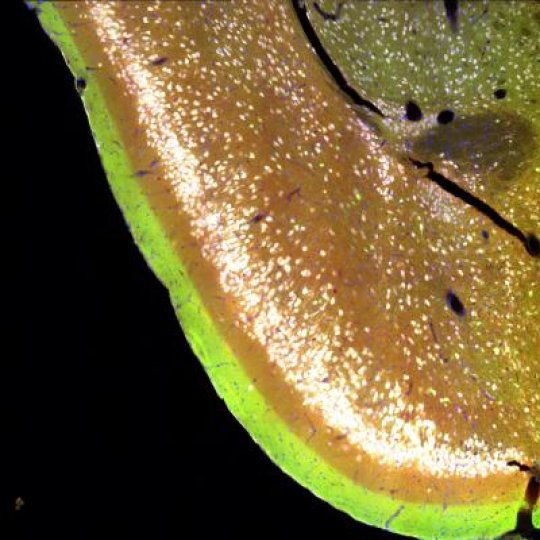 Organization — or lack of it — in brain’s piriform cortex allows us to differentiate one smell from another. 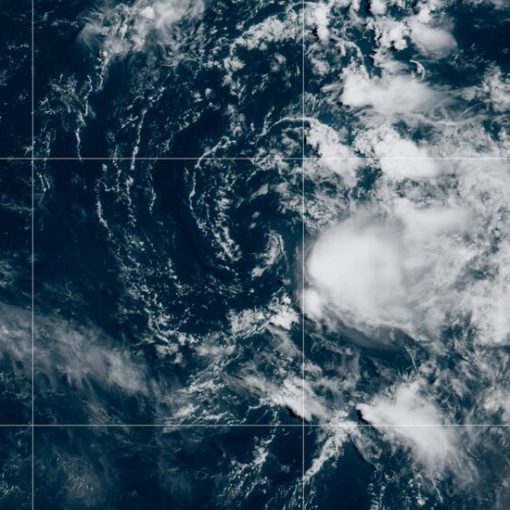 “I can relate to that hurricane” is not a thought anyone wants to think. But on several occasions this year, the National […] 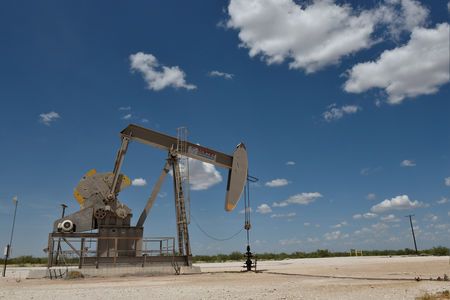 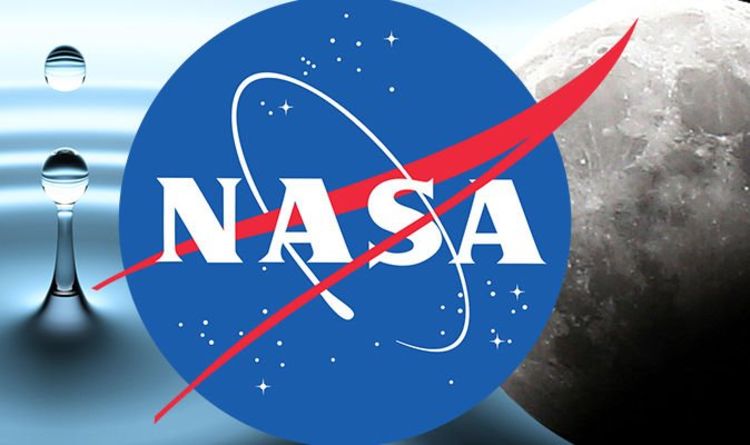 The concept of a moon colony has long been the preserve of science fiction. But the possibility of a manned moon base […]