In January, during the waning days of the Trump administration, Xiaomi was blacklisted by the US and labelled a national security threat. The former White House labelled Xiaomi a ‘Communist Chinese military company’, which the Beijing-based firm strenuously denied. In a statement issued in January Xiaomi stressed that it “is not owned, controlled or affiliated with the Chinese military and is not a ‘Communist Chinese Military Company”.

Unlike Huawei, Xiaomi weren’t added to the Entity list – but the move did block the firm from acquiring US good and services, while investors in America also had to divest their stake in the Chinese smartphone maker. Thankfully for Xiaomi though, after filing a lawsuit against the US government, a settlement has now been reached – which will see all restrictions lifted.

In a statement online Xiaomi said: “The Company is pleased to announce that on May 25…the US District Court for the District of Columbia issued a final order vacating the US Department of Defense’s designation of the Company as a CCMC [Communist Chinese Military Company]. 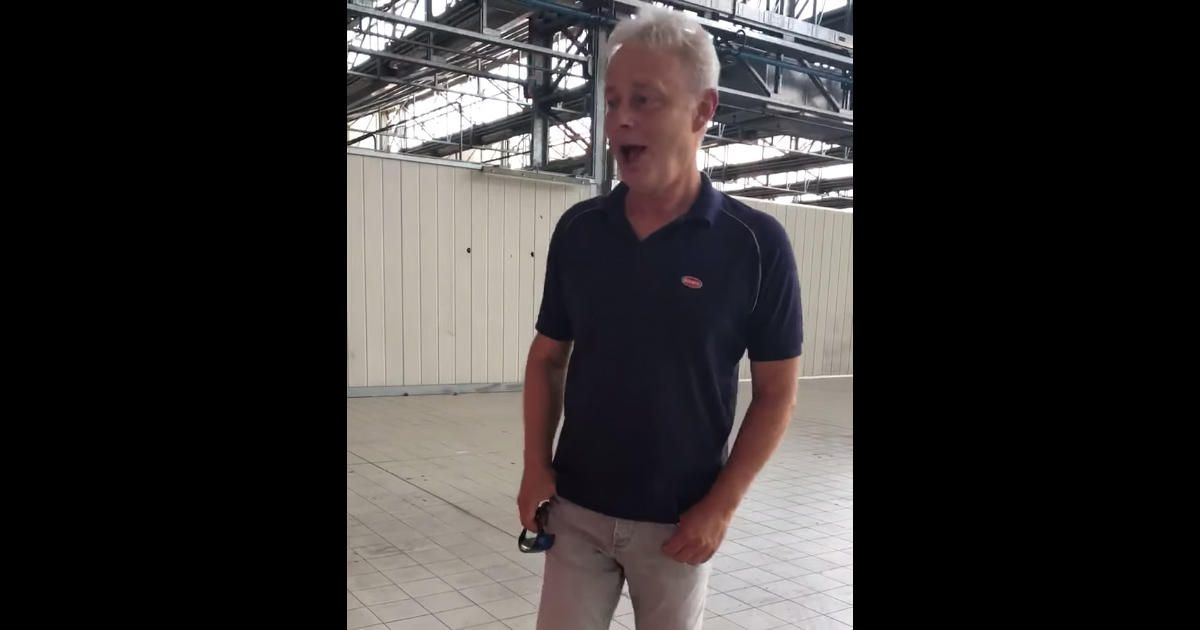 Strange things are afoot in Molsheim, Bugatti’s home base in France. We were sent the above video not too long ago. In […] 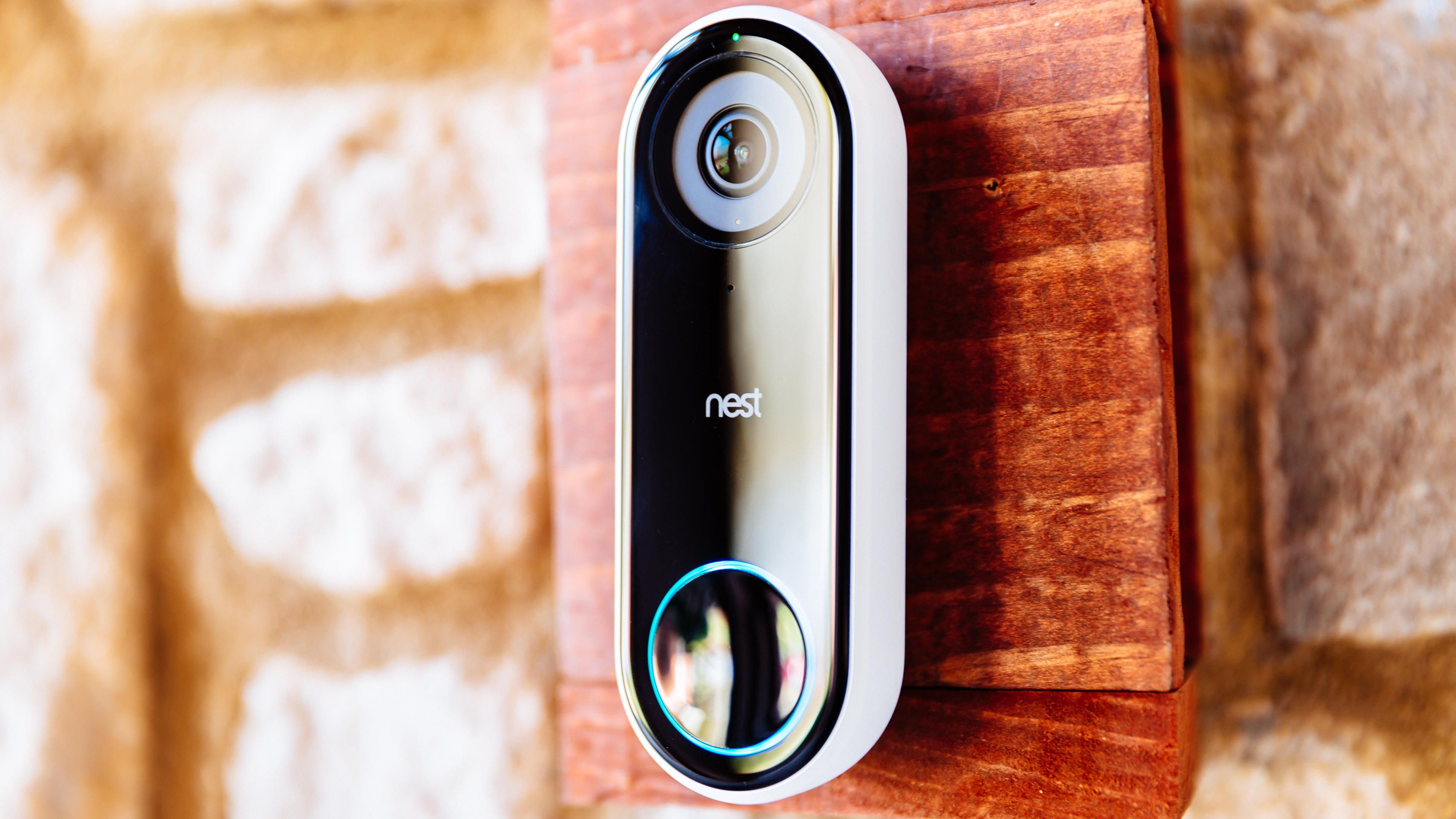 A lot of home security cameras nowadays have facial recognition, which lets you create a database of friends and family members who regularly […] 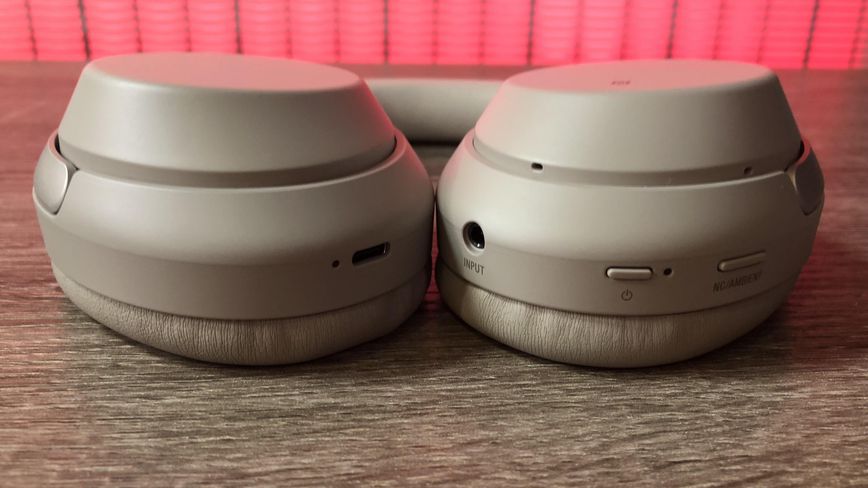 For more than a year Sony’s WH-1000XM3 has been the highest-rated wireless noise-canceling headphone on CNET, and it’s still my favorite overall. […] 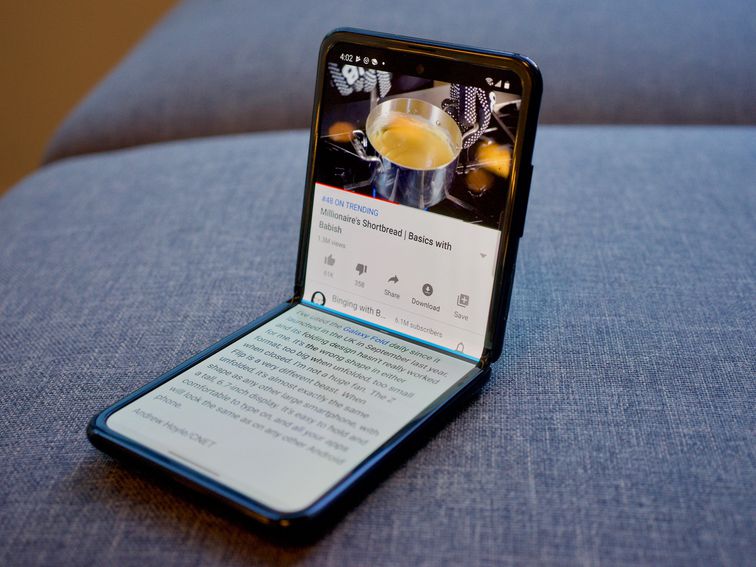