Fans of Usher will not have to wait any longer for the sequel to his career-propelling 2004 album “Confessions.”

LOS ANGELES — Usher has a confession — he’s almost ready to release the sequel to his groundbreaking, epic 2004 album “Confessions.”

The R&B star said Wednesday he plans to drop his highly anticipated album “Confessions 2” this year. The singer didn’t offer a definitive release date, but he expects to release the follow-up album after he begins his Las Vegas residency, which kicks off in July.

“I’m ready to drop my album,” Usher, who said he spent much of the lockdown recording new music, told The Associated Press.

“If this is an exclusive, I’m letting you know that the album is officially coming this year,” he continued. “But before it does, I’ll see you guys at my Vegas residency.”

Usher spoke during an in-person press junket before he hosts and performs at Thursday’s iHeartRadio Music Awards, airing at 8 p.m. Eastern on Fox. The event will be held with roughly 800 COVID-compliant audience members — including first responders and health care workers — at the Dolby Theater in Los Angeles.

Usher spring boarded into superstardom with “Confessions,” which sold more than 10 million units in the U.S. and earned him eight nominations at the 2005 Grammys, winning him three. He lost album of the year to Ray Charles’ final album “Genius Loves Company,” released two months after the legend died.

“Confessions” ranks among one of the best-selling music projects of all time and launched No. 1 hits such as “Yeah!” with Ludacris and Lil Jon, “Burn” and “Confessions Part II.” His special edition version included the smooth hit “My Boo,” a duet with Alicia Keys.

Usher, 42, teased a snippet of new music in 2019 during a recording session with producer Jermaine Dupri, who worked heavily on “Confessions.” The singer said he wanted to release the album and start his residency sooner, but the pandemic put his plans on hold.

But now he said he’s ready to get back on track. His residency will be held at The Colosseum at Caesars Palace, a 4,300-seat performance venue.

“This couldn’t have come at a better time — to be able to bring people from all over the world to Las Vegas to come see me at The Colosseum is really a treat for me and hopefully, you know, just for everybody to celebrate. It’s been a really, really tough few seasons, but this will definitely be the hottest summer of all,” he said. “This is going to be the hottest July you have ever experienced. And you need to come to Las Vegas to experience that.” 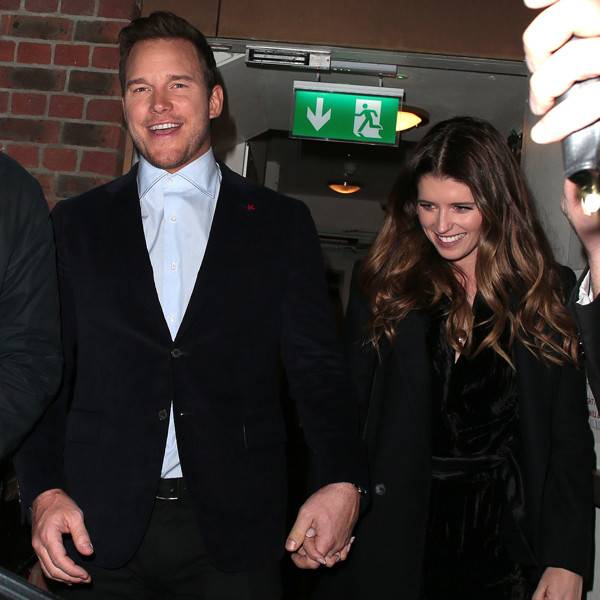 Chris Pratt says he and fiancée Katherine Schwarzenegger plan to wed as early as this fall. The 39-year-old actor made his comments […] 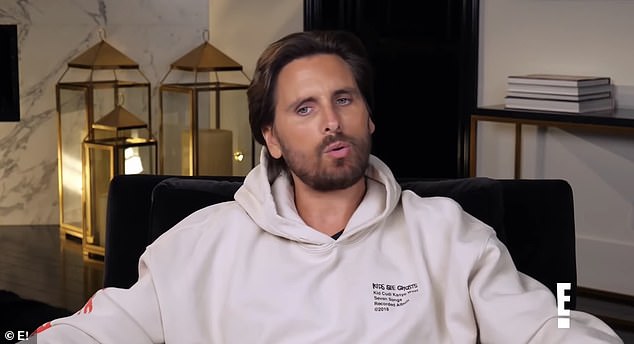 LONDON (Reuters) – While most drama productions around world have stopped shooting during the coronavirus pandemic, a team in Britain headed by […]

Salma Hayek, 54, shows off her taut midriff as she sizzles in a busty bikini while on the beach during her ‘last […]