Neotropical river otters spend most of their time alone, but that doesn’t stop them from being big chatterboxes. These animals—which live in Central and South America—make a variety of squeaks and growls to convey everything from surprise to playfulness, a new study has found. The discovery could help reveal how communication evolved in all otters—and perhaps help protect these endangered animals.

“The study is an in-depth and insightful investigation into the vocal repertoire of this understudied otter species,” says Alexander Saliveros, a biologist and otter expert at the University of Exeter who was not part of the research.

All otters make sounds like growls and squeaks to communicate. Some social species, such as the Amazon’s giant otter (Pteronura brasiliensis), use up to 22 different call types. Others, like the lonesome North American river otter (Lontra canadensis), only have four known calls.

But the neotropical river otter (L. longicaudis) has largely remained a mystery. Solitary inhabitants of rivers and lakes, they come together only once a year to mate. That makes their communication especially hard to study, says Sabrina Bettoni, a bioacoustician at the University of Vienna.

So Bettoni observed three pairs of playful neotropical river otters—orphans living in a shelter on the island of Santa Catarina, off the southern coast of Brazil. The animals were kept in female-male couples year-round at the Institute Ekko Brazil, a nonprofit focused on wildlife protection. Bettoni recorded every vocalization the animals made. Then, she and colleagues analyzed the sound waves to make sure they were distinct calls with unique properties. Bettoni also spent 3 months observing the animals to understand what calls they used in which situations.

The researchers identified six kinds of vocalizations linked to different behaviors, they report today in PLOS ONE (see video, above). The otters emitted short “chirps” when they wanted to get attention from humans or other animals. Low “chuckles” were their way to beg for something, like a treat or a rub. And the animals made “squeaks” during grooming and playing.

They also produced a repetitive air exhalation, similar to a “hah,” while standing on their hind legs as a way to signal that something novel had appeared, like a caregiver arriving with food, Bettoni says. The last two sounds were a guttural growl they made when defending their food or when someone was too close, and a high-pitched loud scream during fights.

“I was surprised to see that they have a rich repertoire,” given their solitary nature, says Bettoni, who adds that she can now “speak otterrish” and identify what the animals are doing just by listening to them.

The neotropical otter calls are not unique to their species. Bettoni says other types of otters, living in entirely different environments and with different genetic characteristics, share some of the same types of sounds, such as “hahs” and “chirps.” “These calls were probably present in a common ancestor,” she says. Her next step is to study how the vocalizations evolved.

Still, Saliveros cautions that the calls Bettoni observed in captivity may not resemble those in the wild. The female otters in the study, for example, emitted more aggressive sounds, like screams and growls, than the males. This could be because the territorial females are forced to hang out with males in captivity, whereas in the wild, they would be living alone most of the time.

Bettoni says she hopes the work will aid conservation efforts. Neotropical river otters have been declining in recent years because of deforestation, and the species is currently listed as endangered. Perhaps by playing back calls of social interaction, such as chirps and “hahs,” conservationists could attract otters in a given area to assess their local population size, she says.

And the study could also help by simply bringing attention to the otters, Saliveros says. “New insights are great because they can attract funding to help protect these species in the wild.” 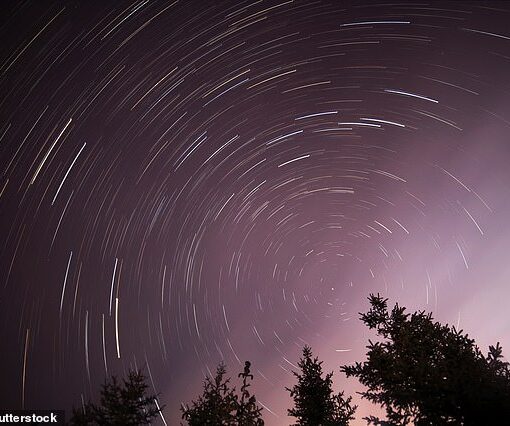 Stargazers will be able to catch a glimpse of the Quadrantid meteor shower this weekend, which illuminates the sky with up to […] 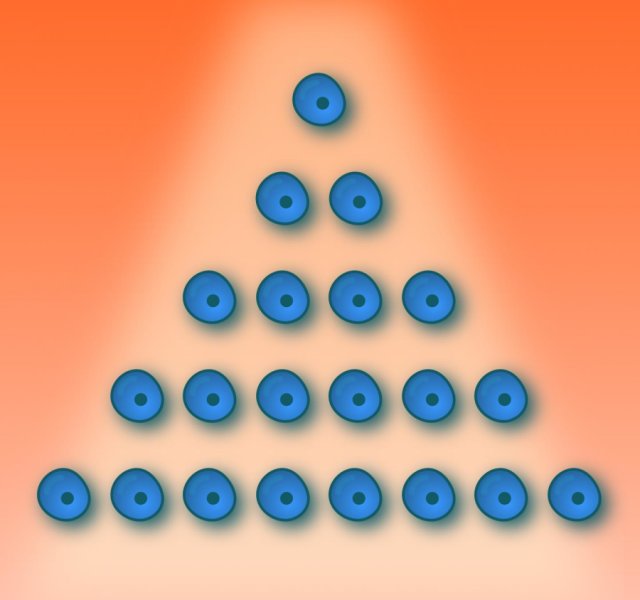 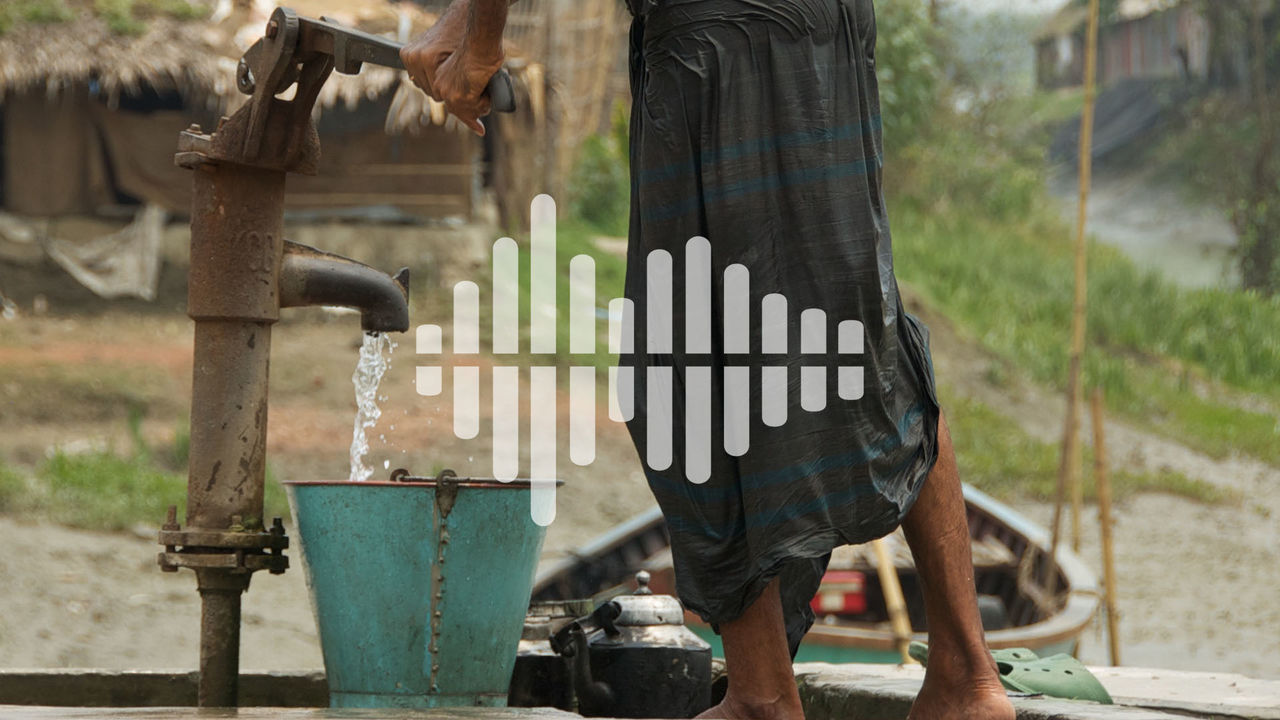 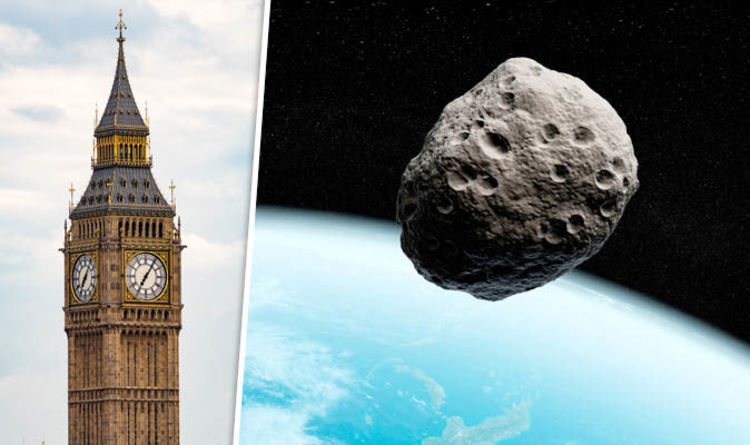 The asteroid, dubbed Asteroid 2009 WB105, will make its closest approach to the planet just after noon on November 25. NASA’s scientists […]