What should we do about Belarus? It is becoming the North Korea of Europe, its opposition leader in exile, Sviatlana Tsikhanouskaya, told the European parliament this week. But it must be the wrong question. The question is not what should we do, but what can we do?

European and American politicians reach for economic sanctions as they used to reach for gunboats or bombers. But gunboats meant results. You soon knew if anything had changed. Sanctions are like papal edicts, signals of moral superiority supposedly cost-free to the signaller.

Belarus has become a model of the impotence of sanctions. In 2004, the EU was troubled when two of its opposition politicians disappeared. It imposed an arms embargo. Then in 2006 targeted sanctions were imposed on 15 top Belarus politicians, including the president, Alexander Lukashenko. More came and went over the following years. After he fixed last year’s elections, 88 individuals and seven entities in Belarus were under Brussels’ sanctions regime.

These penalty were pointless. Yet last week’s hijacking of a passenger jet to arrest a dissident journalist has led to demands for more sanctions. Belarus planes are banned from the west. Estonia wants Britain to freeze Belarusian oligarchs’ money in London. Others want a gas pipeline blocked. Everyone believes “something must be done”.

Sanctions enthusiasts have learned to watch their language. Sanctions “working” now means “hurting”. They are the diplomatic equivalent of dropping bombs. They make headlines and cause damage. No one asks, let alone assesses, what good they do. At a seminar on sanctions at London’s Chatham House some years ago, I recall not one speaker challenging their efficacy. They were like some Dickensian beating, if they hurt the victims they must be doing good.

Any form of economic aggression has effects. Sanctioned regimes rarely like them, as they are disruptive, but the resulting disciplines can have uses. In Russia and China, they curb oligarchs and make them more subservient to the state. Sanctions on Moscow following invasions of Crimea and Ukraine are thought to have cost Europe €100 billion. This enormous price has not altered policy in the slightest. Vladimir Putin is as entrenched as ever and is now massing troops on the Ukrainian border.

As for the sanctions’ virtues, they are utterly absent. President Trump’s treasury secretary, Steven Mnuchin, said he spent half his time planning sanctions. They doubled under Trump and became a major irritant to western financial shipping interests, but to no policy gain. Those on Iran rose to cover 1,733 “sanctioned entities”, yet Iran was making more enriched uranium when Trump left office than when he arrived. The chief effect was to force once pro-western Iran to become virtually a client state of China, with $400bn (£280bn) to help it fend off the US. It was Trump, not the ayatollahs, who was toppled.

Sanctions are “look-no-hands” policy for armchair diplomats. They satisfy interventionists wanting “something to be done” without alarming pacifists with death and destruction. The American defence analyst Robert Pape long ago studied their efficacy as a tool of foreign policy, achieving change “in only five of 115 attempts since 1914”.

Another sanctions expert, Columbia University’s Richard Hanania, is more scathing. Sanctions have “massive humanitarian costs” on often very poor nations, yet they “are not only ineffective but likely counterproductive”. They make sense only in terms of “domestic politics and political psychology”.

The reality is that besieged economies often benefit from a degree of protection from outside forces. Sanctions customarily weaken a regime’s enemies, silence critical media, close doors and suppress emergent opposition. No one seriously thinks China today is weakening in its policy towards the Uyghurs or Hong Kong by western sanctions. All they do is enable western politicians to look good. The ultimate post-imperial fantasy, still rife in Britain and the US, is that the rest of the world quakes before its moral pronouncements.

Sanctions confirm that no area of public policy is as devoid of reason as foreign affairs, or as swamped by emotion. Champions of sanctions, as against Belarus today, can only plead, but what would you do? They cannot handle the answer; do nothing if you are simply going make it worse. Don’t prop up dictatorship. Don’t hurt ordinary people. Don’t be stupid. Doing “something” is not compulsory. The only real way the outside world will get rid of Lukashenko is to go to war with him – and Russia – and even Boris Johnson is not that stupid.

The saddest casualty of sanctions machismo is so-called soft power, because soft power lacks the headline-grabbing language of hitting, punishing, hurting, crippling. I would bet a million pounds spent on boosting the BBC World Service into eastern Europe and other media support for dissidents would do more than a billion dollars in cancelled trade. The same goes for educating the offspring of these regimes – for example, the schooling of the children of China’s ruling class in the UK and US. It goes for welcoming their businesses, conferring with their academics, playing them at sport and admiring their monuments. Such effects are long-term. But all contact sustains the conversation of freedom. The silence of sanctions just feeds the vanity of regimes – as it does of our own. 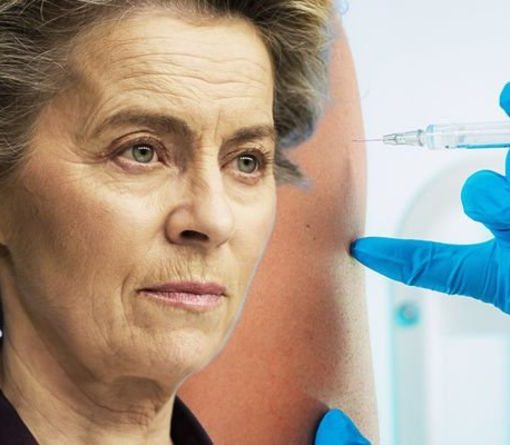 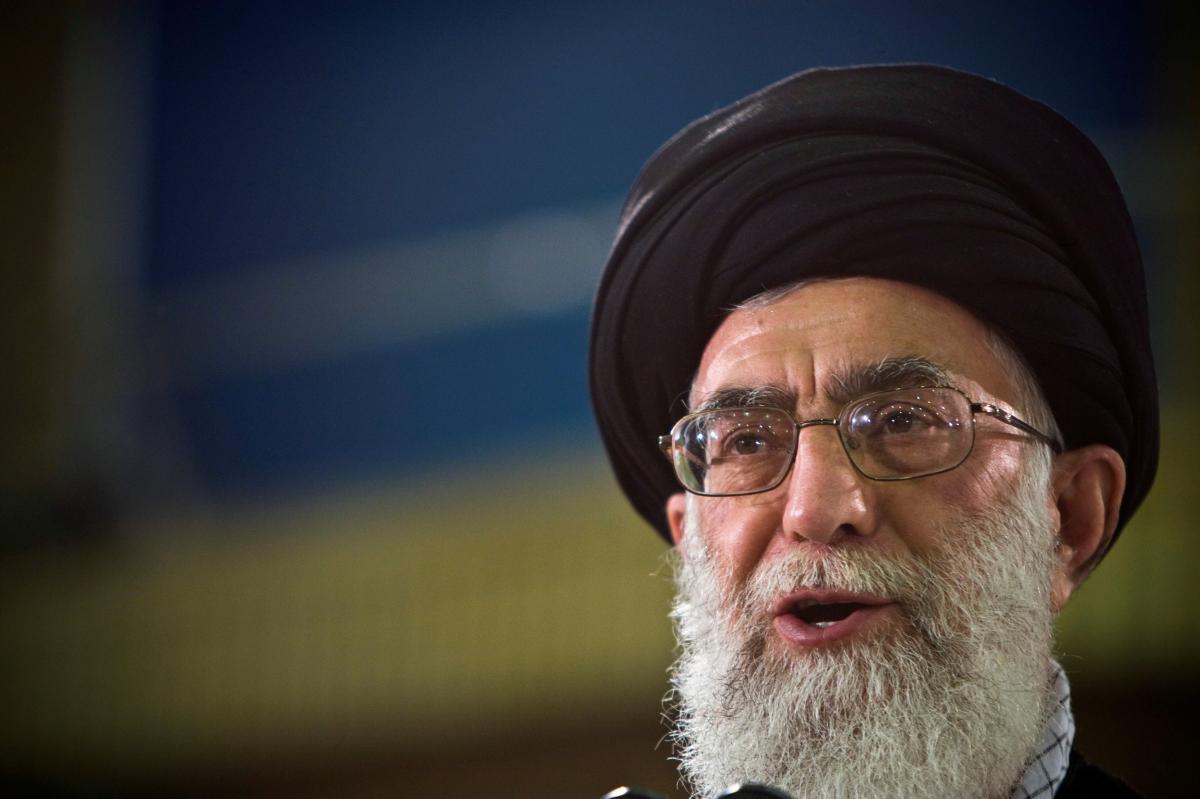 GENEVA (Reuters) – The people of Iran face a sensitive time because of the pressure from America and economic problems, Supreme Leader […] 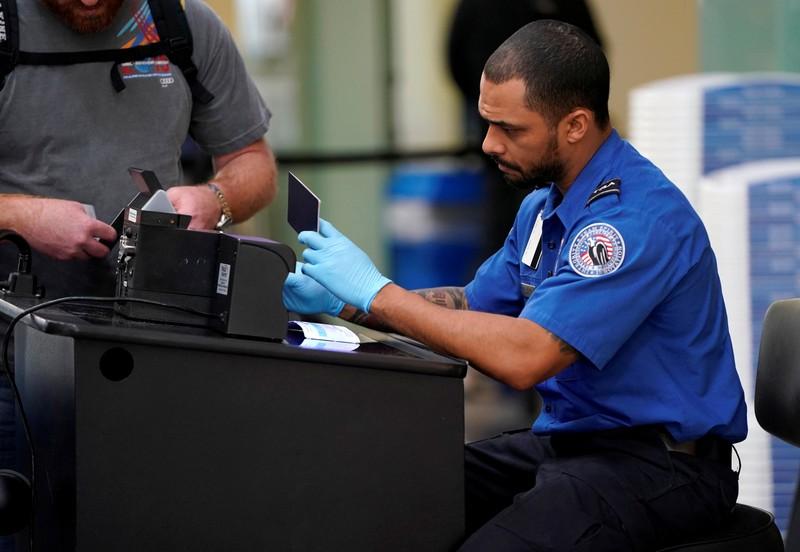 FILE PHOTO: An employee with the Transportation Security Administration (TSA) checks the documents of a traveler at Reagan National Airport in Washington, […] 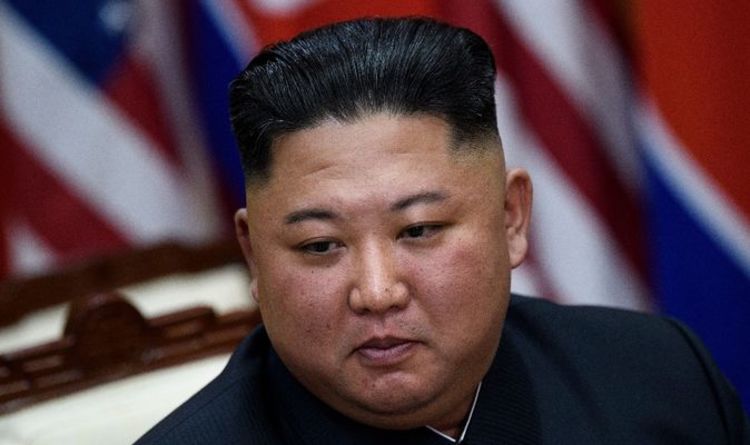 Sokeel Park of Liberty in North Korea, which helps North Korean people defect, revealed to the FT that the recent strict restrictions […]