The virtual event, which includes special costumed Pikachu, new shiny Pokemon and the introduction of a new Mythical Pokemon, will cost $5 to enter — a more reasonable price than last year’s $15 ticket.

Ticket holders will get access to special research that’ll see you helping Professor Willow and company put on a music festival — fitting the Pokemon 25th anniversary’s overall musical theme — along with increased shiny odds and other bonuses. Niantic didn’t reveal which Mythical you’ll get after completing the research, but I reckon it’ll be the musical note-styled Meloetta.

If you don’t buy a ticket, you’ll still be able to partake in four themed habitat hours — Jungle, Desert Mountain, Ocean Beach and Cave — which will see increased spawns of certain Pokemon. 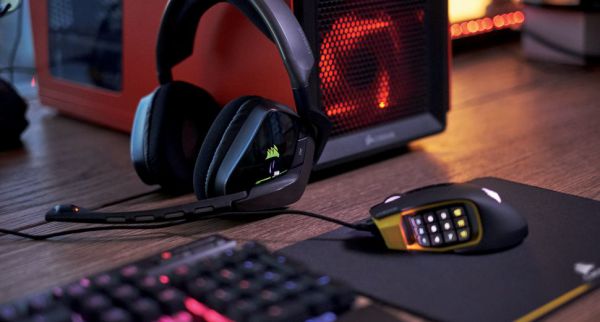 We’ve just opened up a big job on our team: Hardware Lead. If you’re an experienced writer and editor with strong feelings […] 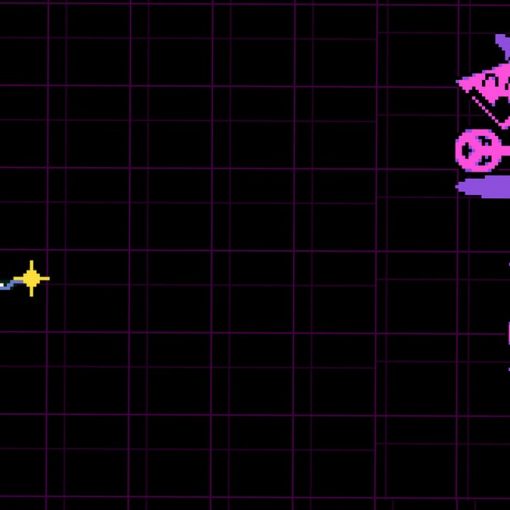 Screenshot: Toby Fox After waiting three years for any kind of news about the next chapter in the Deltarune series, indie dev […] 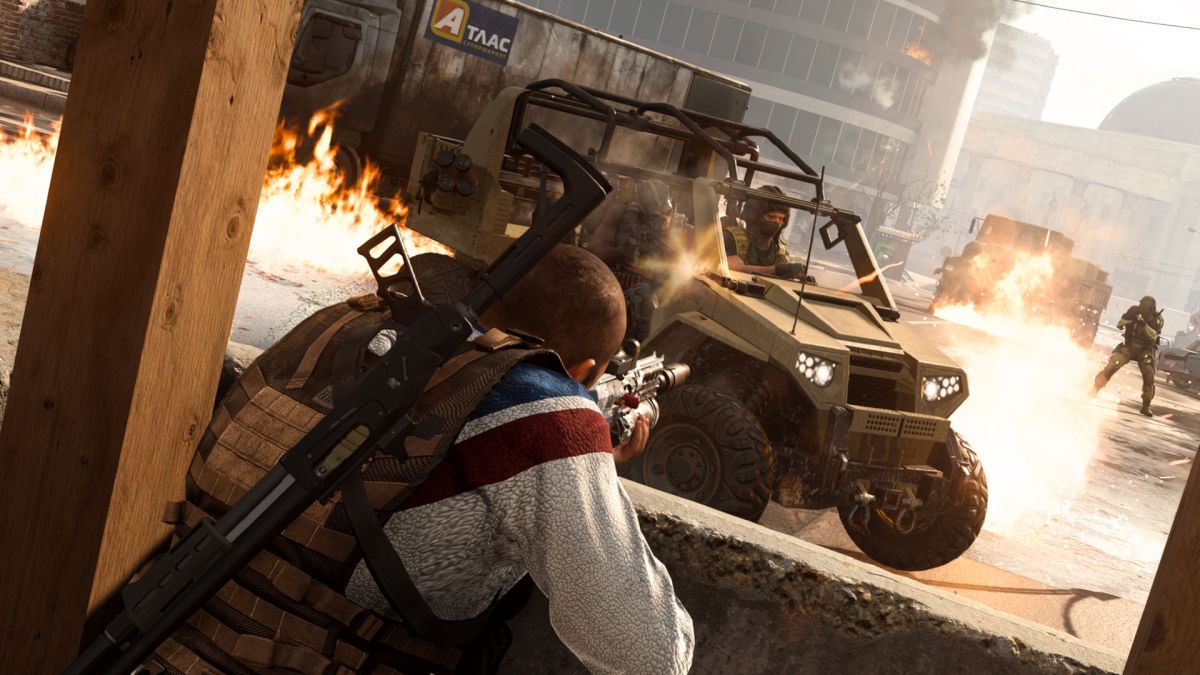 Need to Know What is it? A standalone battle royale spinoff of Call of Duty: Modern WarfareReviewed on RTX 2060, Ryzen 5 […]