At the time, it was reported the BBC spoke to both Naga and Charlie to “remind them of their responsibilities”.

The broadcaster said at the time: “At the end of a long, serious interview with the Housing, Communities and Local Government Secretary Robert Jennick, Charlie Stays made an off-the-cuff remark about the size of the flag behind Mr Jenrick.

“It was meant as a light-hearted, off-the-cuff comment and no offence or disrespect was intended.

“Naga and Charlie have been spoken to and reminded of their responsibilities, including the BBC’s impartiality and social media guidelines.” 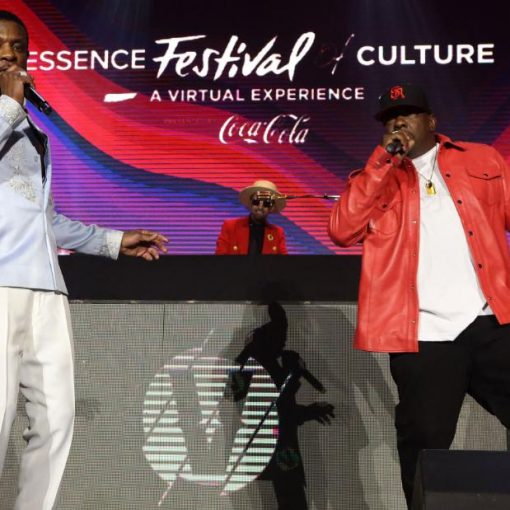 The R&B legends were the latest to use their respective catalogs to “battle,” this time as part of the virtual Essence Festival […] 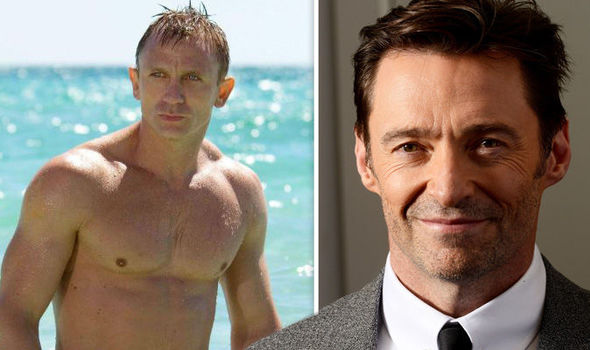 The star, who went on to become an icon of a different franchise thanks to his work as Wolverine, admitted that – […] 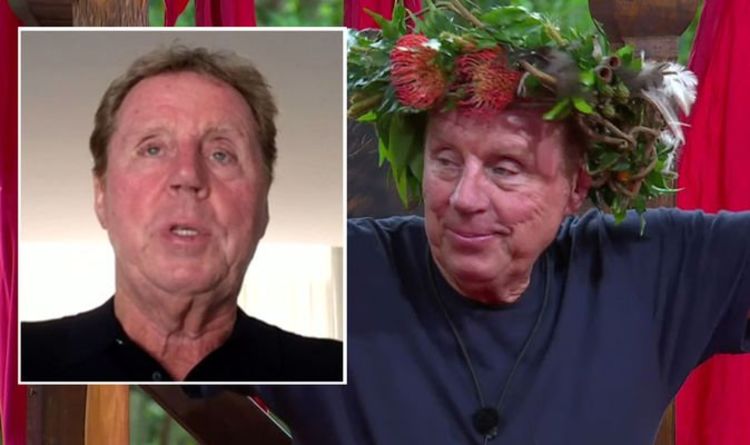 Harry Redknapp won I’m A Celebrity… Get Me Out Of Here! back in 2018 with the series being filmed in Australia. However, […] 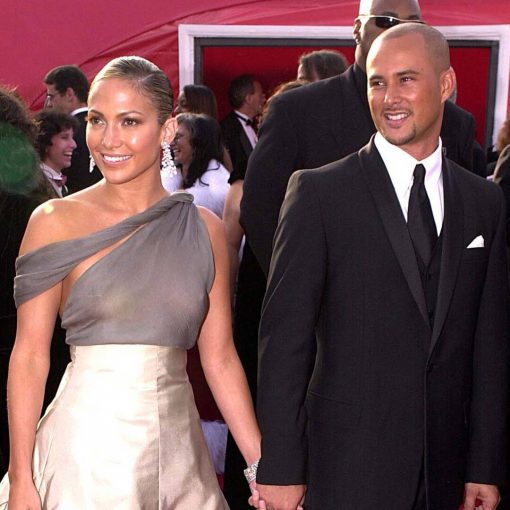 Is it just us, or do the 2001 Oscars feel like yesterday and also a million years ago all at the same […]