“The team will not give up – no chance. The manager won’t allow us to give up. We will come next season with bigger desire.

“People say a lot about Man United going downhill, blah, blah, blah, blah but for me, the club, desire, hunger, talent, ability, the squad, we have everything to compete at the highest level.

“We just have to show it to the world and ourselves, show why we belong in the top places and why we need to win finals like this.

“Second doesn’t count for nothing. Manchester City win the league, we finished second. Doesn’t mean nothing. 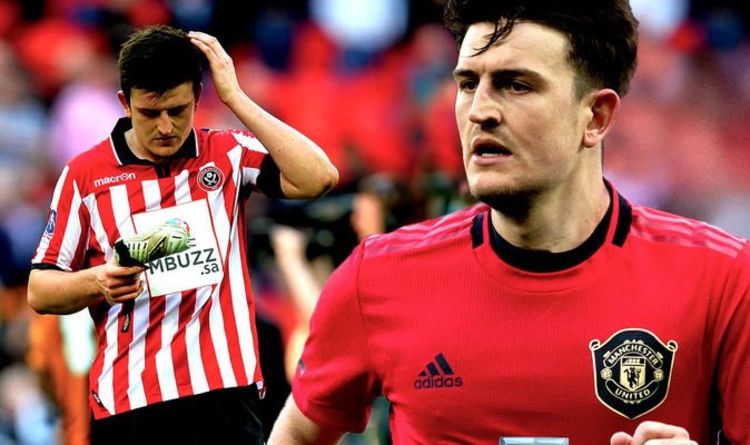 How Harry Maguire went from ‘gangly’ teenager to Man Utd’s expensive saviour – EXCLUSIVE (Image: GETTY) It is an ascent so sudden […] 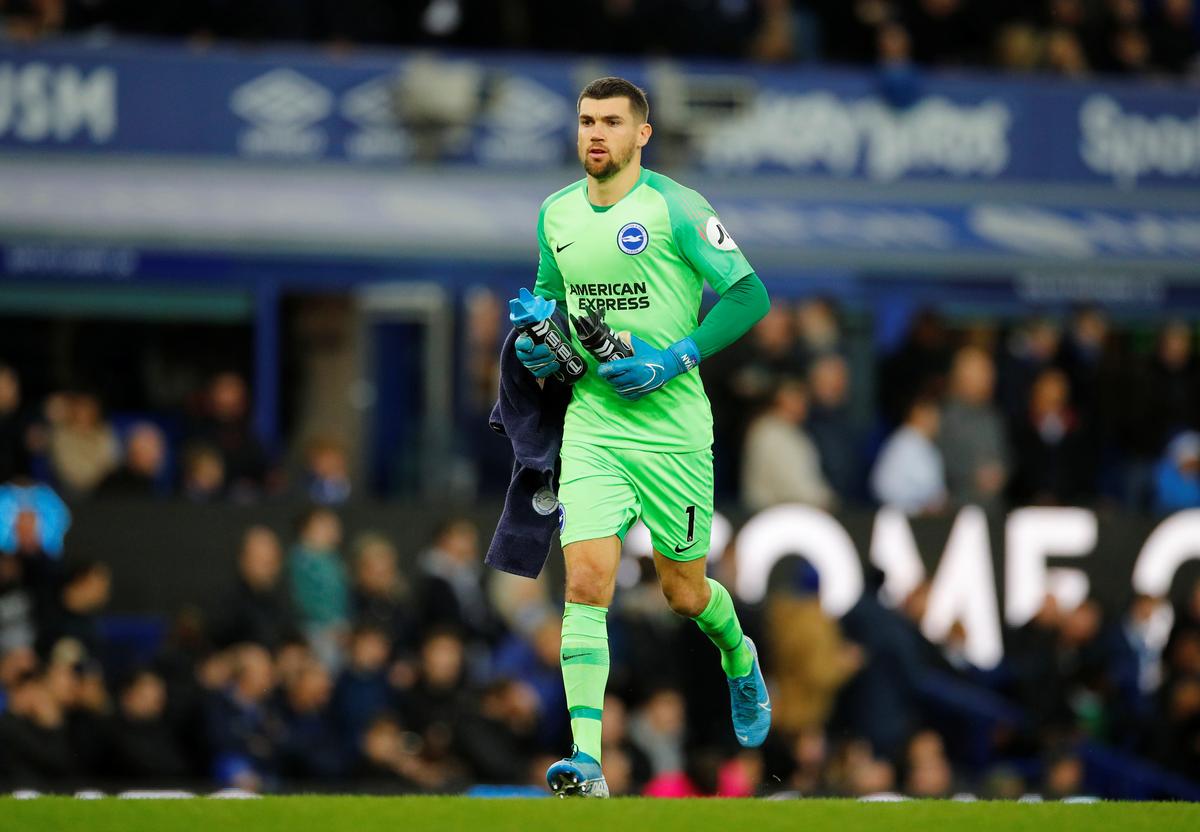 (Reuters) – Brighton and Hove Albion goalkeeper Mat Ryan has raised A$28,000 ($19,365) for an Australian bushfire animal rescue charity after a […] 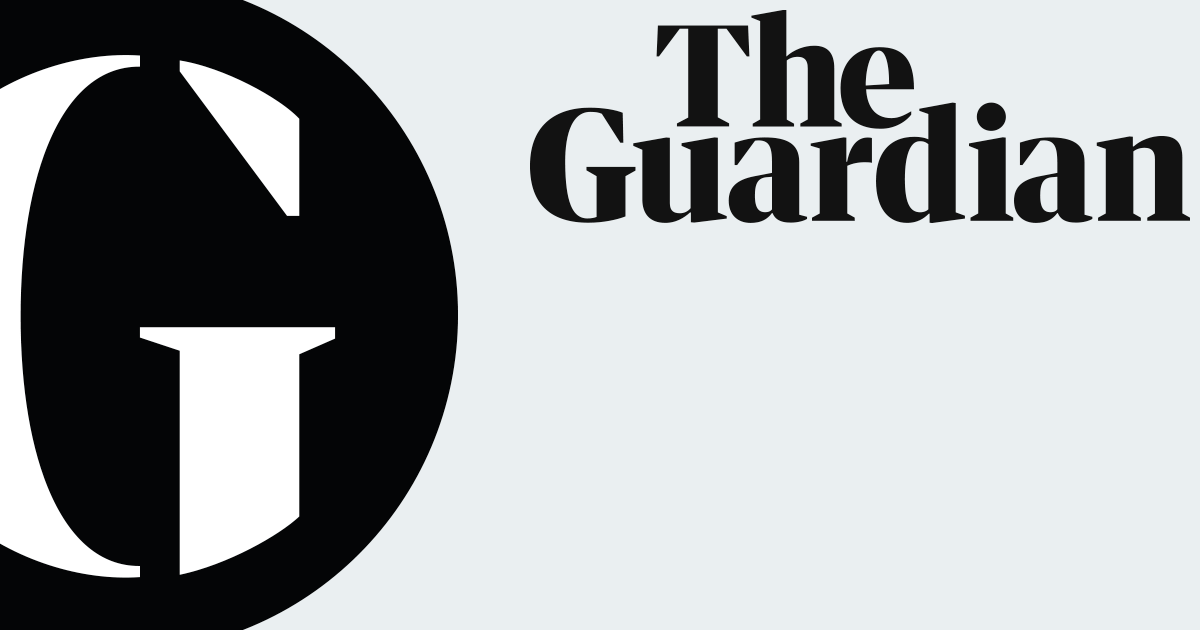 Spain’s players’ association is asking La Liga to reconsider plans to play a regular-season game in the US. The president of the […]

Australia’s Diamonds have made a striking statement of intent as they bid to regain their global netball domination, crushing world champions New […]