The Lenovo logo is seen in this illustration photo January 22, 2018. REUTERS/Thomas White/Illustration

China’s Lenovo Group (0992.HK) on Thursday posted a better-than-expected rise of 512% in fourth-quarter profit, as more consumers working and studying from home powered demand for the world’s biggest maker of personal computers.

Profit for the quarter ended March 31 jumped to $260 million, above an average estimate of $204.7 million from seven analysts, according to Refinitiv data.

Lenovo said in a statement its board recommended a final dividend of 24 Hong Kong cents per share for the year ended March 31. In 2020, it paid 21.5 cents per share.

According to research firm Gartner, worldwide shipments of personal computers rose nearly a third in the March quarter, following a weak 2020 base, the fastest year-over-year growth since Gartner began tracking the PC market two decades ago.

Lenovo strengthened its lead in PCs with a quarter of share of the market, ahead of HP Inc (HPQ.N)
with 21.4% and Dell Technologies (DELL.N)
with 16.5%, Gartner said. 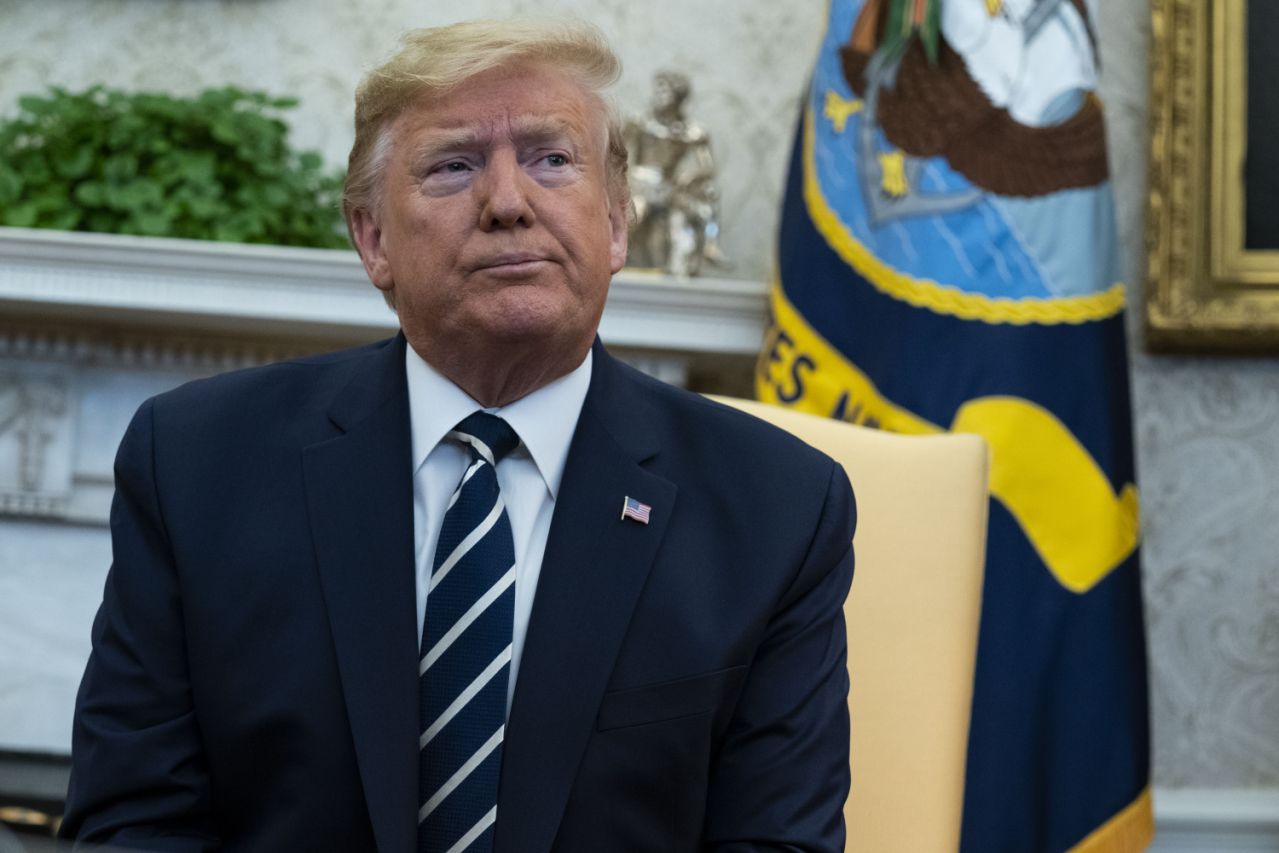 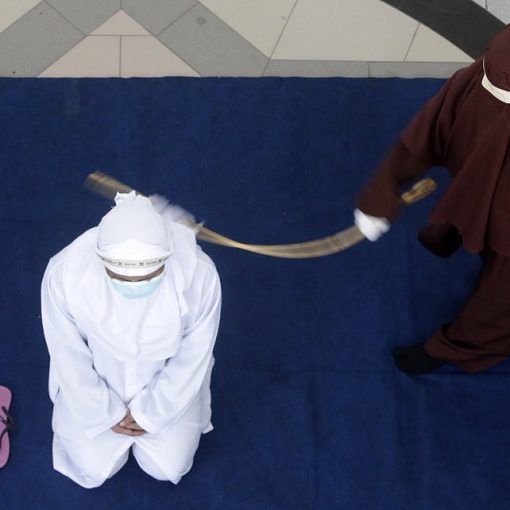 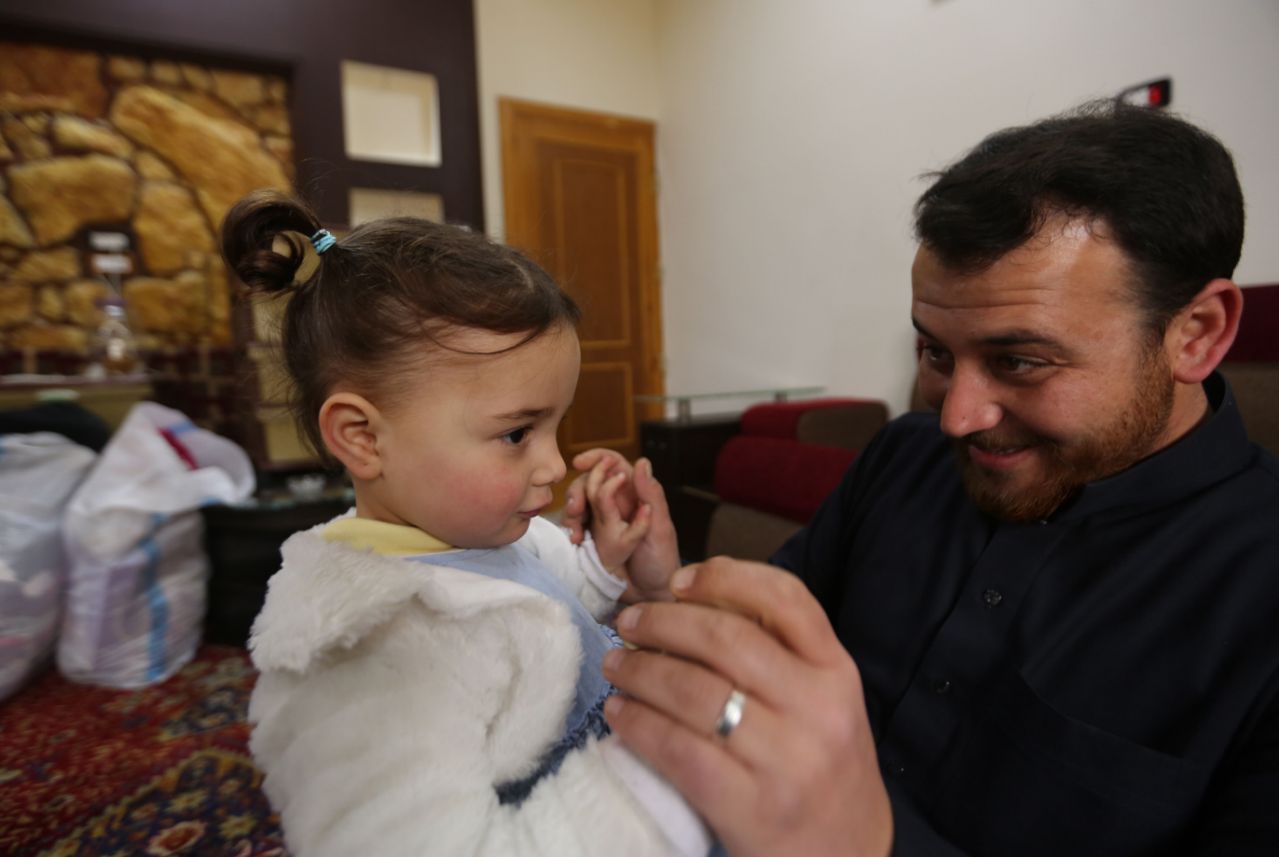 BEIRUT (AP) — Abdullah Mohammed would do anything for his daughter, even forcing himself to laugh with her at the sound of […] 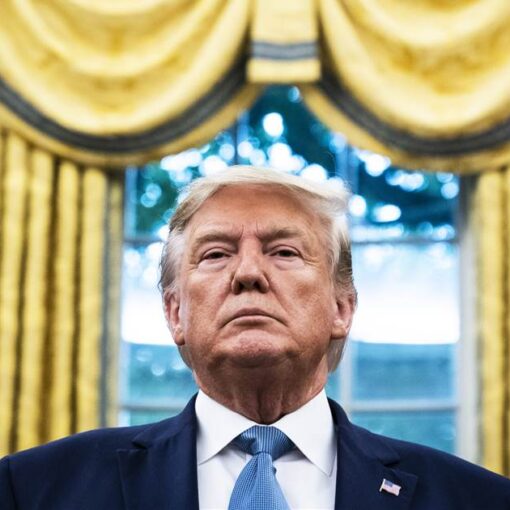 With only hours to go before leaving office, President Donald Trump pardoned 73 people and commuted the sentences of 70 others. The […]