Honesty is the best policy! Kyle Richards didn’t hold back when asked what she thought about Lisa Vanderpump‘s shady comment about her appearance.

It all started when Vanderpump, 60, said that Richards, 52, should “keep her new nose out” of her business during an interview with E! News’ Daily Pop’s cohost Lilliana Vazquez on Tuesday, May 25.

Two days later, Kyle, Kim Richards and Kathy Hilton all responded to the comment made by the Vanderpump Rules star. “I don’t care what she says, it’s not important,” Richards responded in a clip played during E! News’ Daily Pop on Thursday, May 27.

“No, she would never do that,” Hilton, 62, said in the clip while Kim laughed.

Vazquez clarified during the live talk show that the restaurateur “did not hesitate” when she spoke about her former Real Housewives of Beverly Hills costar. The drama between the twosome — which has been brewing for years — bubbled back up when reports surfaced that the SUR owner sent over her bill at a restaurant for Richards to pay.

“I was at dinner with one of our producers and she sent a bill over and, you know, she later said — ‘cause she likes to look at Twitter and all that and see what people who don’t know us say — and everyone thought, ‘Oh, you couldn’t take a joke,’” the former child star explained on Watch What Happens Live With Andy Cohen on May 18. “She never speaks to me when I see her, and I say hello to her. Every time I see her, I go up, I’m polite. And the last time, she was so rude that this was actually the first time I didn’t go up to her table.”

Richards clarified that the “most important part” of that night actually happened when Vanderpump left the restaurant.

“When she left dinner, she went outside and there was a fan who collects autographs and he asked me to sign some Halloween posters and he had a Real Housewives picture that he wanted all the cast to sign and [Lisa] Rinna had already signed it,” Richards continued. “Vanderpump put exes through all of our faces and mustaches and crossed us out and put a heart next to her name and signed it and ruined his photo. That’s the real story. She’ll put a spin on it.”

When the original story about the unpaid bill surfaced, the Overserved with Lisa Vanderpump star gave her opinion on the situation.

“I didn’t think I’d have to produce it, but here is the proof I paid the restaurant bill. Ken and I also gave the wonderful server a $40 tip in cash and the delightful hostess $15 for seating us so quickly,” she told the Daily Mail on May 14. “This once again reinforces why I left the show as Kyle can’t be trusted to tell the truth, and she most certainly can’t take a joke.”

Vanderpump reiterated her point during her interview with Vasquez. “I didn’t dine and dash,” she said on Tuesday. 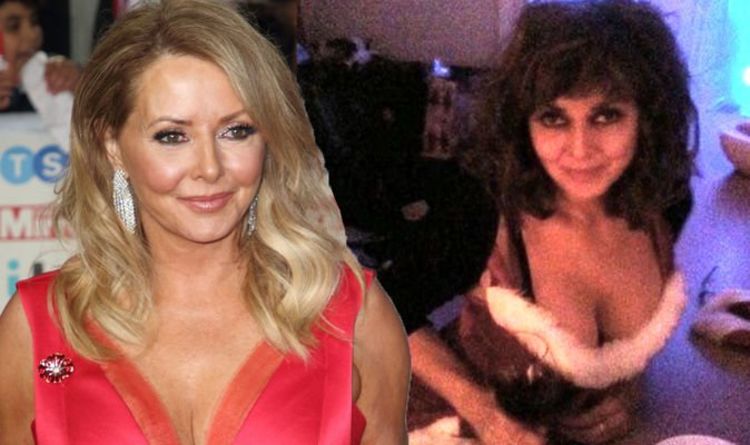 Talking about how the ceremony changed this year, Carol announced: “It’s not just our venue that’s different. Whether you’ve been working at […] 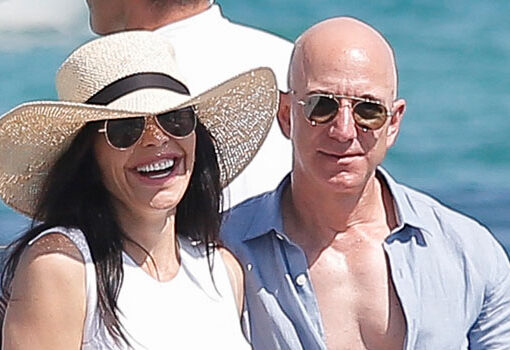 The Amazon founder celebrated the holidays with his girlfriend by enjoying a PDA-filled tropical getaway to the Caribbean! Jeff Bezos, and Lauren Sanchez […] 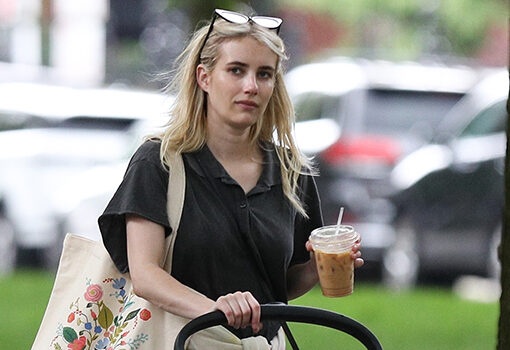 Emma Roberts shared an adorable photo of her son, Rhodes, on Friday, calling the cute 1-year-old ‘the best.’ source: hollywoodlife.com 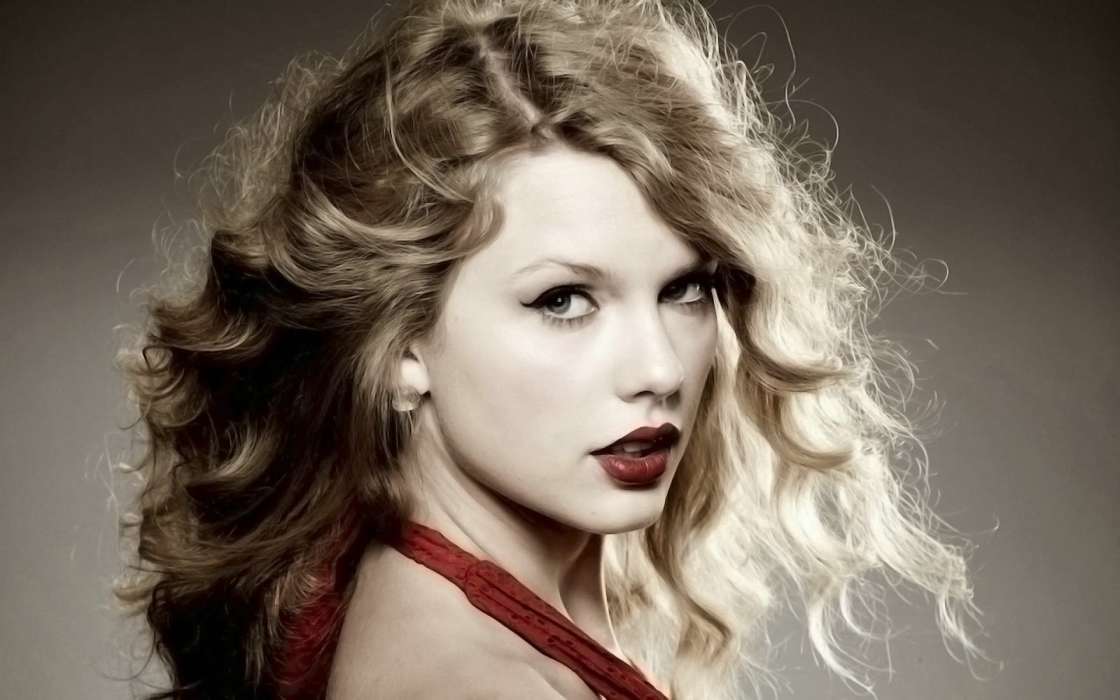 According to a report from E Online, Taylor Swift has every reason to dance her heart out. Earlier, social media posts in […]