A logo of HSBC is seen on its headquarters at the financial Central district in Hong Kong, China August 4, 2020. REUTERS/Tyrone Siu

HSBC (HSBA.L) announced it is withdrawing from U.S. mass market retail banking by selling some parts of its business and winding down others, in a long awaited move as the lender pushes ahead with a shift in focus to Asia, its biggest market.

Europe’s biggest bank has for years been trying to shrink its presence in some European and North American markets where it has struggled against competition from larger domestic players.

The bank said in a statement late on Wednesday it would exit retail banking for most individual and small business customers but retain a small physical presence in the United States to serve its international affluent and very wealthy clients.

“They are good businesses, but we lacked the scale to compete,” Noel Quinn, HSBC group CEO, said in the statement.

HSBC unveiled in February a revised strategy focused mainly on wealth management in Asia, and at the same time said it was “exploring organic and inorganic options” for its U.S. retail banking franchise.

As part of Quinn’s strategy to slash costs across the banking group and redouble efforts to bolster growth in its main markets of Asia and the UK, the London-headquartered bank has been looking to step back from sub-scale markets and businesses.

These did not say what the two banks paid for the businesses, though HSBC said it expected to incur pre-tax costs of $100 million connected with the transactions.

The bank’s Hong Kong listed shares fell more than 1% in early trading before regaining ground to trade in line with the local benchmark (.HSI).

“The markets will think this is quite neutral as we have been expecting it for a long time,” said Dicky Wong, executive director at brokerage Kingston Securities. 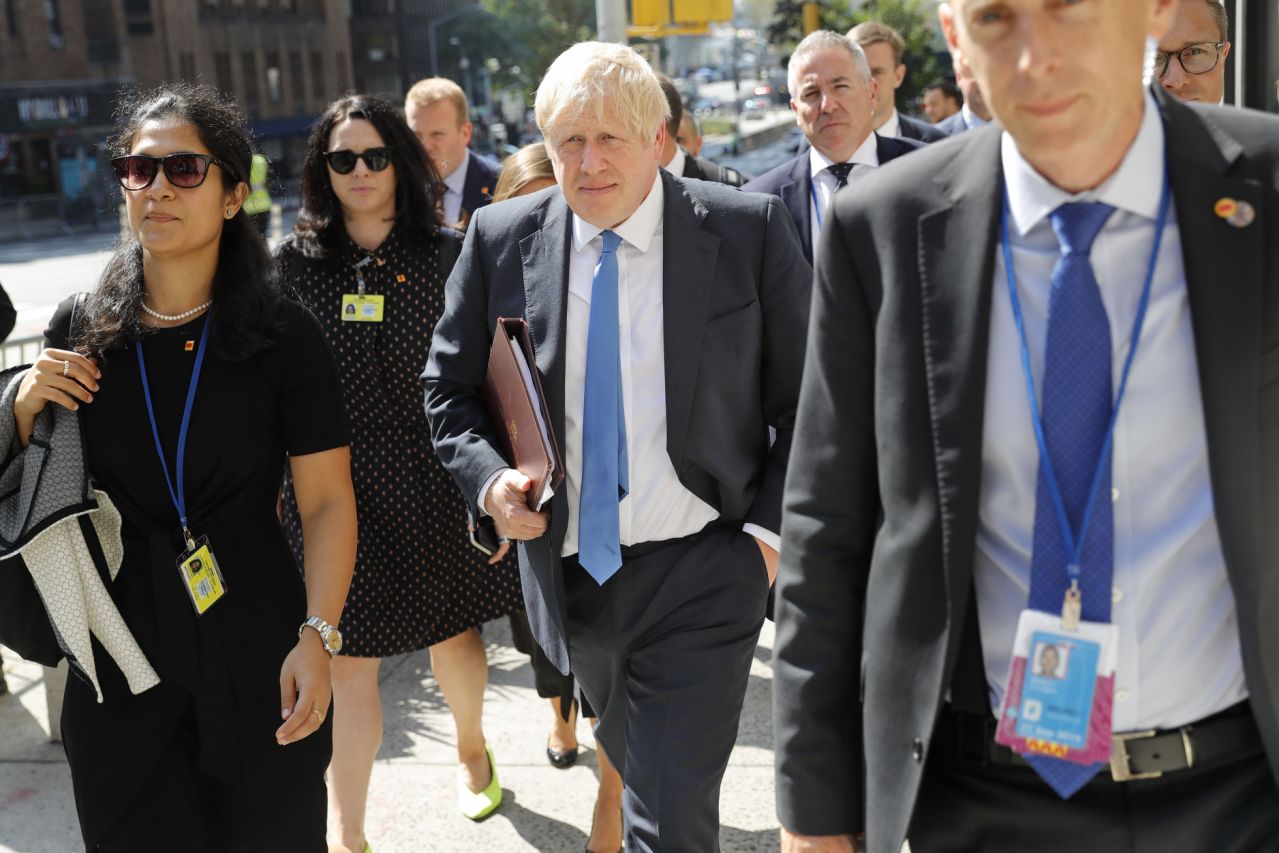 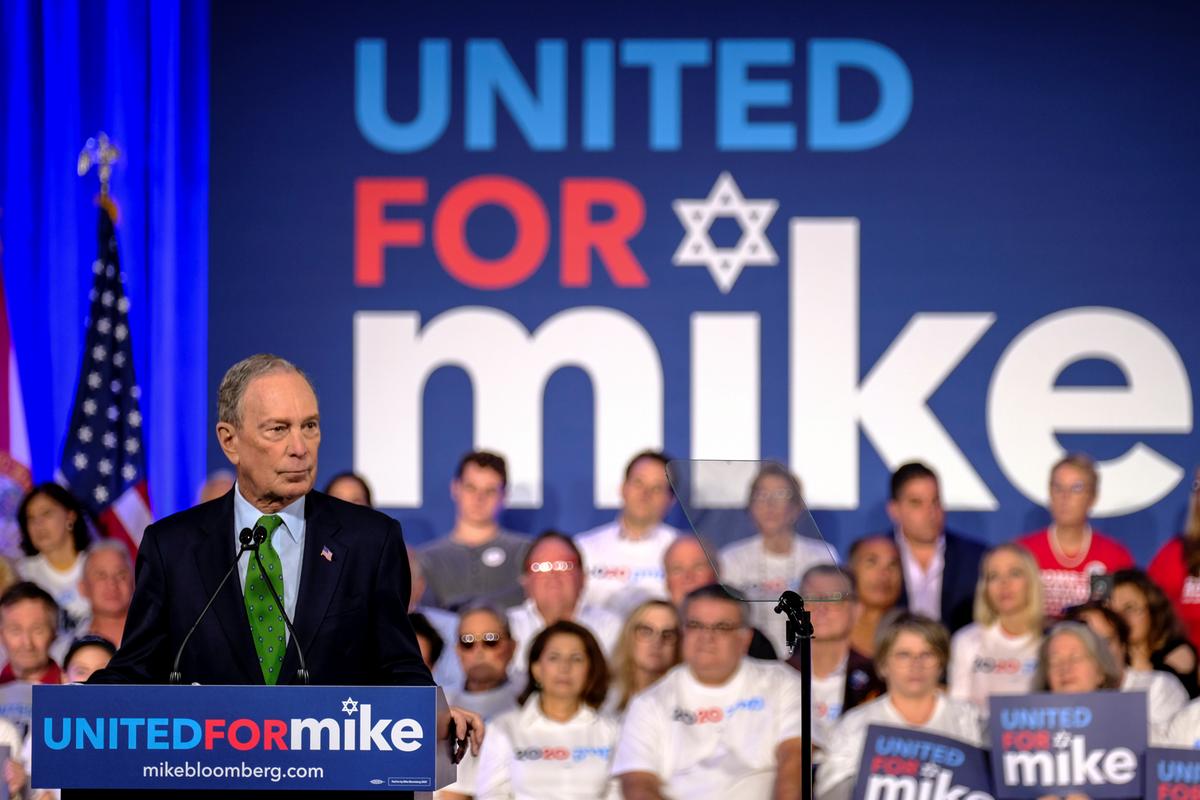 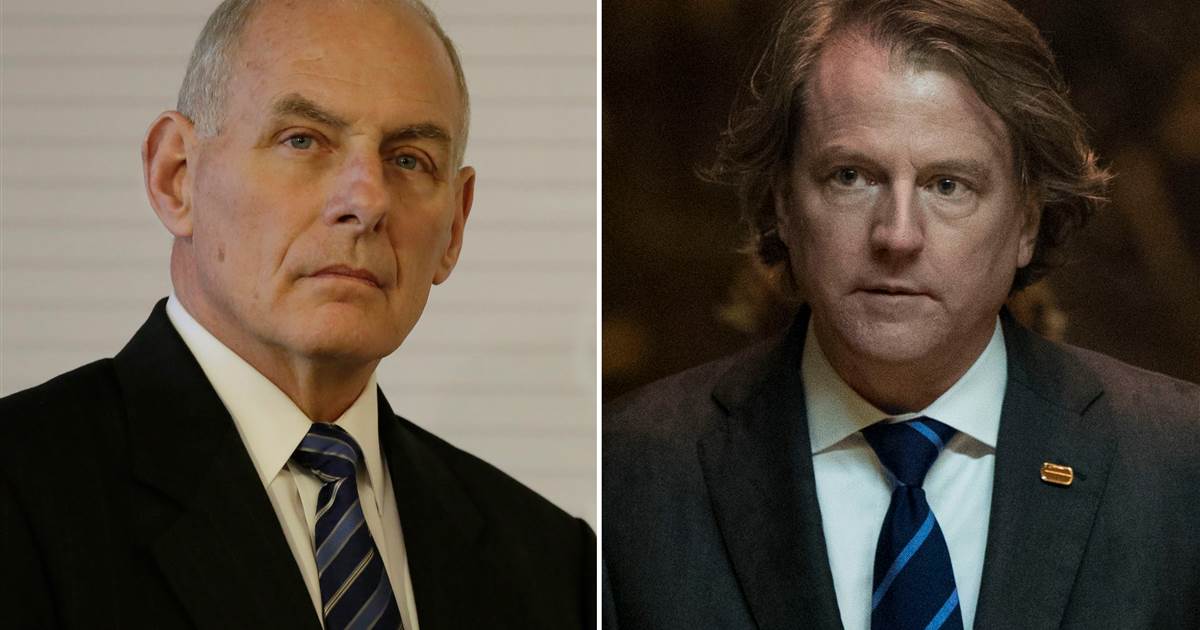