The former England winger Karen Carney said she felt humbled after she was unexpectedly whisked to Wembley to be inducted into the National Football Museum Hall of Fame in front of family, friends and representatives from her former teams on Thursday.

“I didn’t know anything about today so I was really really surprised,” said the 33-year-old. “We got to the stadium and I still couldn’t see anyone because they were all hiding. It was pretty cool.”

With 144 caps Carney is England’s third-most capped player behind Fara Williams and Jill Scott, having made her international debut in 2005 at 17. Having said as a child she wanted to play for England she picks out her first cap as a career highlight. From there she competed at four World Cups and four European Championships. She also competed with Team GB at the London Olympics in 2012.

“Being an Olympian is something I really cherish,” she said. “Winning the quadruple with Arsenal, because we’re the only team to have done that, winning the FA Cup with my local team Birmingham as well … I’ve been really lucky. But the first cap, that was pretty cool.”

At Wembley Carney was presented with her award by Rachel Yankey, a former teammate and fellow Hall of Fame member. “She’s an icon and pioneer and legend in her own right on and off the pitch,” said Carney. “Over the years she’s been a mentor and almost like a family member. My mum pushed me out of the way, said: ‘I want to have a photo with my daughter’ and pulled Rachel in. That’s what she means to us.”

Carney is the 19th female player inducted into the Hall of Fame and the first since Alex Scott in 2019. Judges voted unanimously to include her “in recognition of her outstanding football career, her involvement in advancing women’s football and her overall contribution to the game on and off the field”, a statement from the National Football Museum said.

Philadelphia woke up on Monday to the grim news of another homicide, this one a fatal shooting of a nurse at a […] 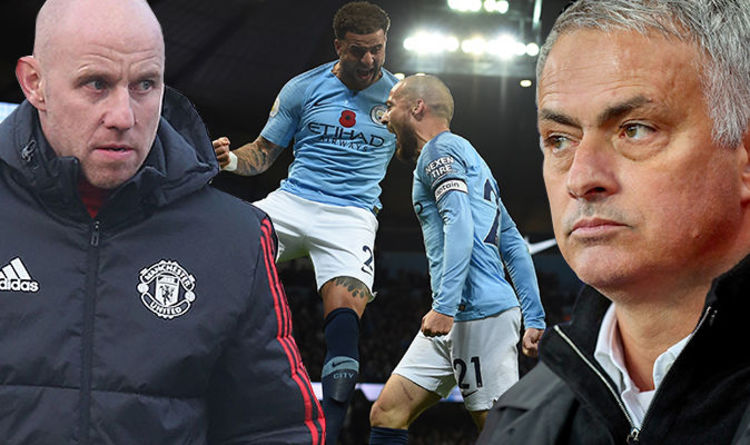 Butt, the former United midfielder who is now their academy manager, laid down the challenge to United’s owners and his own boss, […]