Stone, however, makes the younger version of the character her own — she’s as much Catwoman with her leather outfits and purred dialogue — and finds a worthy antagonist in Thompson, with the two modeling a parade of frocks that suggest the costume and set designers were having the time of their lives.

The movie notably arrives on Disney+ (like “Mulan,” for a premium fee) as well as in theaters, and with a surprising 2-hour-and-15-minute length somewhat overstaying its welcome, might actually play better on the smaller screen. In addition, while kids might enjoy the look of it, “Cruella” is dark in a way that could easily elude them, making this punk-rock-tinged movie something more in tune with the tastes of nostalgic adults.
Disney has veered outside of its creative wheelhouse with mixed commercial results, faring better with dutiful live-action adaptations — think “Beauty and the Beast” and “Aladdin” — than more adventurous ones like “Dumbo.” The very reasons that “Cruella” represents a pleasant surprise might actually work against its commercial potential.
Nevertheless, Disney’s gamble paid off in tapping Craig Gillespie (“I, Tonya”) to direct the film, working from a script and story credited to a handful of writers, among them Dana Fox (“Couples Retreat”), Tony McNamara (“The Favourite”) and Aline Brosh McKenna, who worked on “The Devil Wears Prada,” which feels like the movie’s spirit guide.

The cited source material is the novel by Dodie Smith, but let’s face it, Disney wants you to go stream the earlier movies later, not read a book. The plot, while naturally peppered with callbacks, is relatively simple: It’s the 1960s, and Young Estella sees her mother die after she’s gone to beg for money from a fashion diva known as the Baroness (Thompson), who happens to own several spotted dogs.

Flash forward a decade, and the urchin has grown up into Stone, getting by mostly as a thief with her pals Jasper (Joel Fry) and Horace (Paul Walter Hauser). Landing a job with the Baroness, Estella begins plotting her revenge, creating Cruella as a kind of fashion vigilante alter ego.

“Cruella” thus operates like a caper movie at times, while drawing on a seemingly unlimited song budget that nicely sets the ’70s mood and atmosphere. Foremost, the Cruella-Baroness showdown becomes a battle of wills and wits, with the latter having finally found an opponent who can challenge her ruthlessness.

“She has made it me or her,” the Baroness sneers, after expressing grudging admiration for Cruella, “and I choose me.”

In fashion terms, it’s less “Who wore it better” than “Who wore it nastier,” and both excel. “Cruella” won’t be to everyone’s taste, but to borrow from the original song, if Stone and Thompson squaring off doesn’t entertain you at least a little, no evil thing will.

“Cruella” premieres May 28 in theaters and for a premium fee on Disney+. It’s rated PG-13. 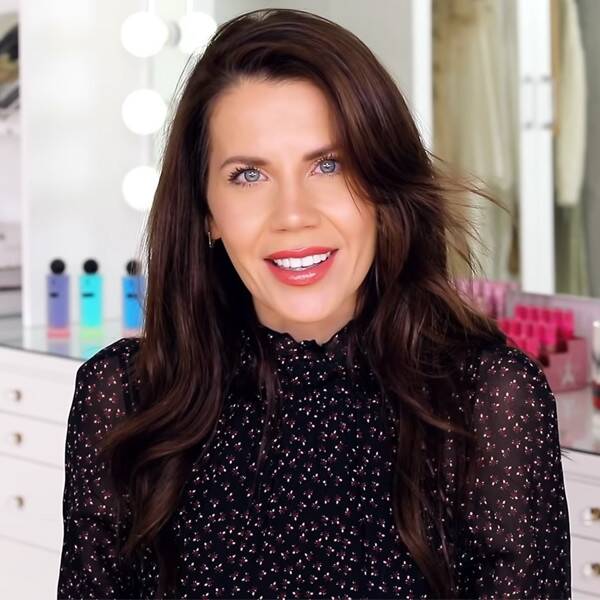 A lot can happen in a week. Just ask Tati Westbrook. A little over a week ago, it was very likely that, […] 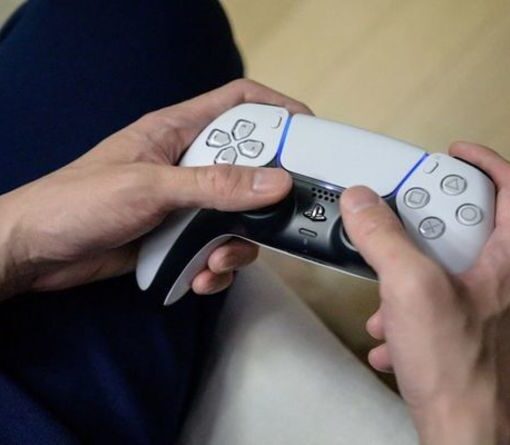 Bad weather is reportedly to blame for the latest round of PlayStation 5 restock delays. The PS5 was rumoured to be back […] 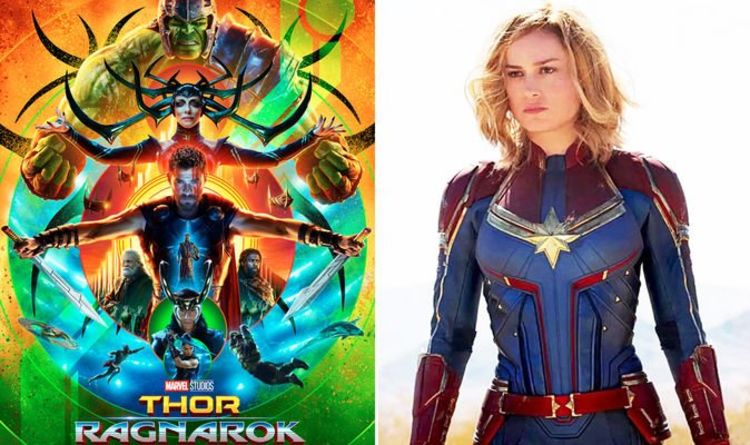 WARNING SPOILERS FOR CAPTAIN MARVEL AHEAD Fans were treated to two end credits scenes at the end of Captain Marvel. And now […] 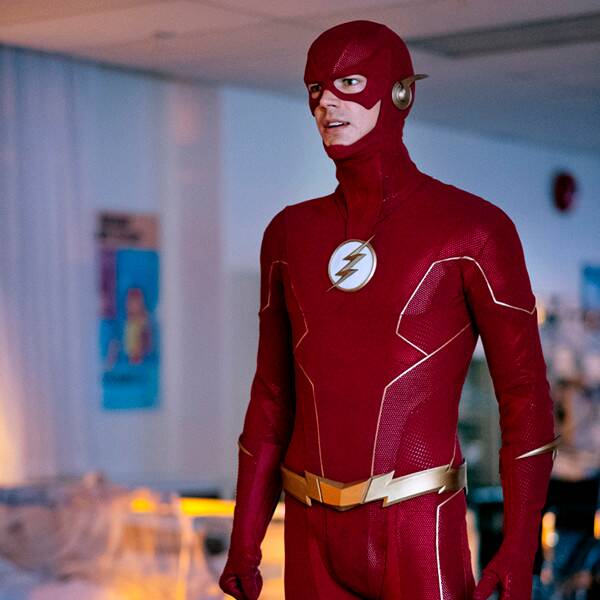 Every day, we get closer and closer to The Flash season seven.  Production is only just beginning, but we already have a […]