Captain Sir Tom Moore has bequeathed to his family a total of £73,000, while his body has been left to medical research, the charity fundraiser’s will has revealed. The centenarian, who raised £38.9 million for the NHS by doing 100 laps of his garden, wrote out his last wishes in a six-page document last June, with his legacy split equally between his daughters Hannah, 50, and Lucy, 52.

His official probate documents were revealed after it emerged the Second World War veteran’s personal effects – including his medals, jackets, tie and wheeled walker – could go on show to the public.

Captain Sir Tom has spent the last 12 years of his life living with Hannah and her family in their £1.2 million home in Marston Moretaine, Bedfordshire.

Relatives paid tribute to the one year anniversary of the start of his walks last month.

During a fundraising event, Captain Tom 100, people carried out a challenge in his memory, such as climbing the stairs 100 times or baking 100 cakes.

Captain Sir Tom then met his wife Pamela and moved to Welney in Norfolk where the couple had Hannah and Lucy.

The war veteran became managing director of a company that manufactured concrete.

Hannah said the family wants to share his possessions in an exhibition with the public, who donated to his appeal.

“Our hope is all of these things are shown in a museum so everyone can share them,” she added to Daily Mail.

After walking 100 laps of his garden, the war hero went on to record with Michael Ball for a cover of You’ll Never Walk Alone, which went straight to number one.

He became a national treasure, being knighted by the Queen and appearing in an episode of Piers Morgan’s Life Stories, where he discussed his life from war hero to national inspiration. 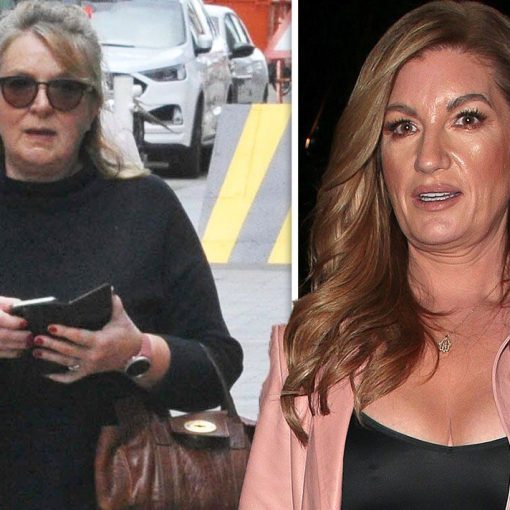 Elaborating on her opinion on the matter, Karren declared to The Sun: “If you are happy in a relationship, there is no […] 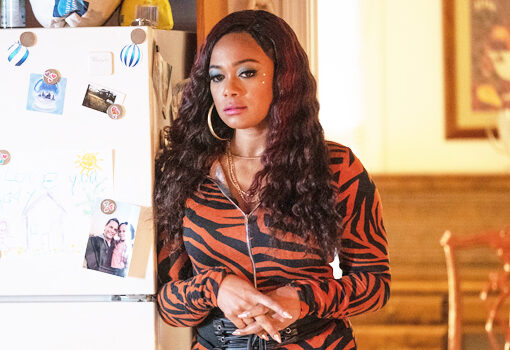 Tatyana Ali pulls double duty in the new Lifetime movie ‘Vanished: Searching for My Sister.’ The actress spoke EXCLUSIVELY with HL about […] 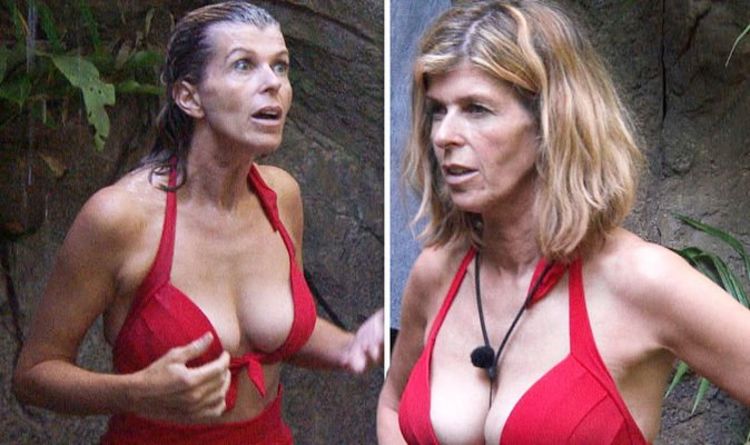 Kate Garraway, 52, admitted she was too “shy” to reveal her body on-screen before entering I’m A Celebrity… Get Me Out Of […] 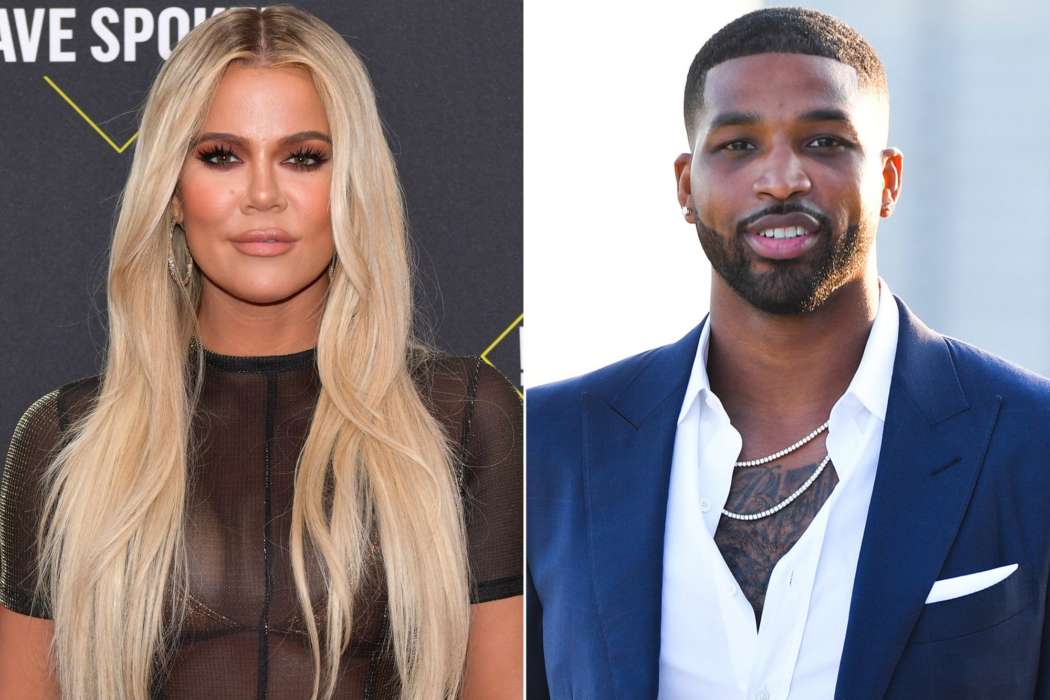 Even though Khloe Kardashian and Tristan Thompson have been spending a lot more time together lately, sources say that they’re just “friends” […]