The Pennsylvania parole board has turned down comedian Bill Cosby’s petition to be released from a 10-year prison sentence for aggravated indecent assault, citing his refusal to participate in a therapy program for sexually violent predators.

Laura Treaster, a spokeswoman for the state parole board, confirmed the decision, which was made on 11 May and first reported on Thursday by Nicole Weisensee Egan, author of the book Chasing Cosby, on her Facebook page.

Cosby spokesman Andrew Wyatt said his client expected to be turned down. “We knew he was going to be rejected. He called me and told me that if he didn’t take the course, he would be denied,” He has maintained his innocence from the beginning.”

Cosby, now 83, would have become eligible for parole on 25 September after completing the three-year minimum term of his sentence. He was sentenced to three to 10 years in prison and designated a sexually violent predator on 25 September 2018, after being convicted earlier in the year of the rape of Andrea Constand, his former friend at Temple University, in 2004.

The once-beloved comedian known as “America’s Dad” has been serving his sentence in the state correctional institution at Phoenix, a suburb in Philadelphia.

Treaster said the board would not consider Cosby for parole again unless he completes the sexual violent predator therapy. He must also overcome a recommendation against parole from the state Department of Corrections and maintain a clear conduct record. Cosby was also told to develop a “parole release plan.”

She said the reasons for the negative recommendation by the corrections department, and Cosby’s prison conduct record, are not public information.

Cosby had a hearing before the Pennsylvania supreme court in December on his appeal of his conviction. The court has not yet ruled, and there is rarely any advance notice.

Wyatt said Cosby is doing as well in prison as can be expected. 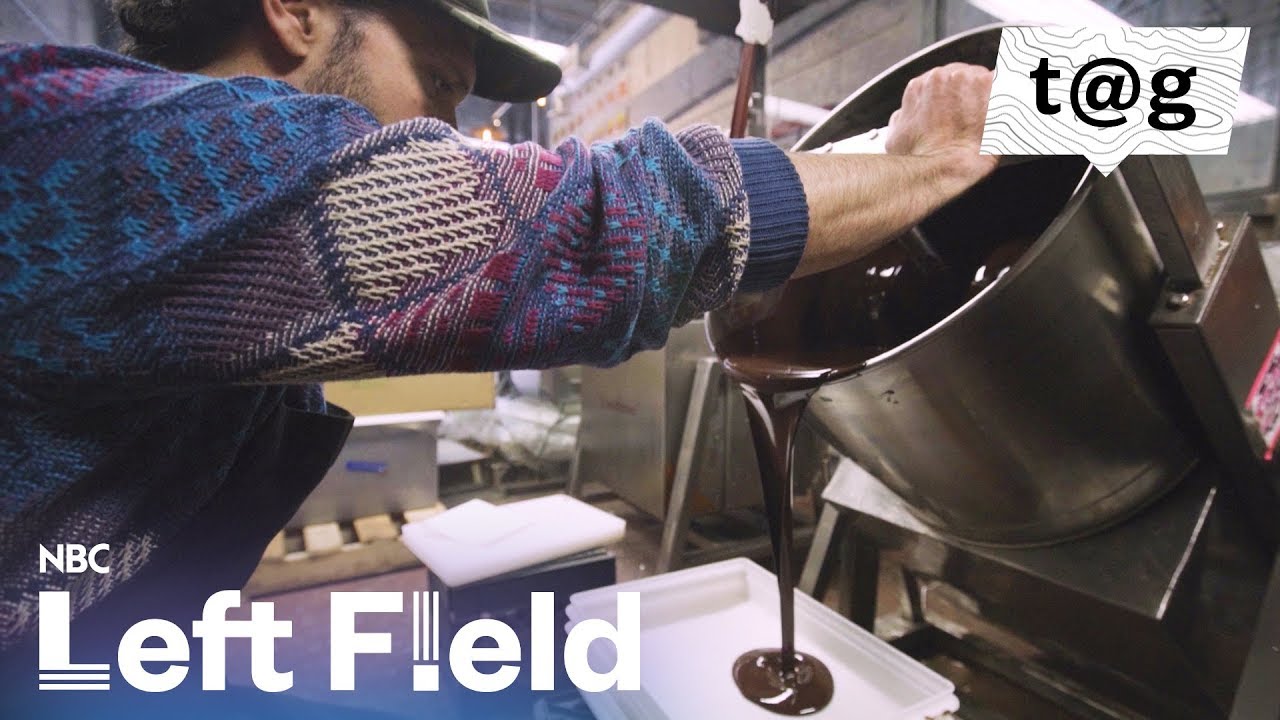 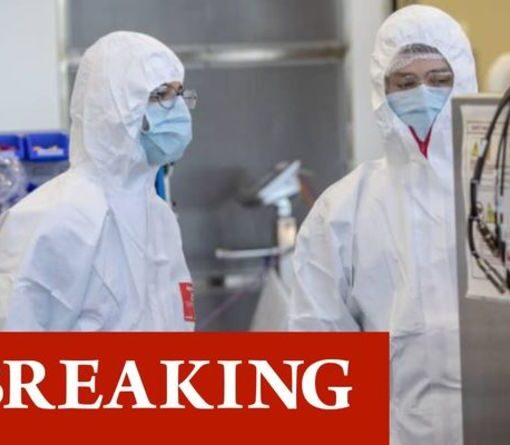 Named the ‘Deltacron’ variant, researchers discovered the new strain in Cyprus. Leondios Kostrikis, professor of biological sciences at the University of Cyprus […] 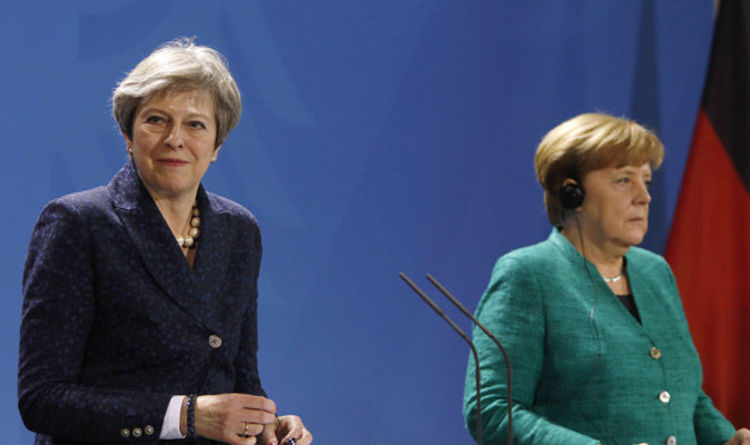 The warning has been sounded by the Federation of German Industries (BDI), which is appealing to both sides to thrash out a […]