In World War II John Billings flew more than 50 combat missions, including missions for the U.S. Office of Strategic Services, the forerunner to the CIA

FALLS CHURCH, Va. — If he’s not airborne, there’s a good chance you will find 97-year-old John Billings at his home airport in Luray, Virginia.

A recent heart attack prevents him, for now, from piloting solo, but he still routinely flies his Cessna four-seater when a co-pilot can join him. A lifetime of flying, going back to his days as a 21-year-old bomber pilot in Italy and then flying secret missions with the Office of Strategic Services, the forerunner to the CIA, is recounted in “Special Duties Pilot,” an autobiography scheduled for release next month by Pen and Sword Books.

“It was just something that somehow just got burnt into me as a little child,” he said of his love of flying. On his third birthday his dad took him for an airplane ride at a local airfield in Hingham, Massachusetts. “In reality it only lasted maybe 15 or 20 minutes, but to a 3-year-old, it felt like the whole afternoon and it burned a hole in me, and that was it.”

So in June 1942, when Billings enlisted in the Army as an 18-year-old, he asked if he could enroll in aviation training. Not only did he have an active interest, he also readily admitted that he wanted to avoid an infantry unit; he’d heard what infantry combat was like and didn’t think he had the stomach for it.

The recruiter assured him that aviation would be an option, a reassurance he now recognizes as happy talk. Still he was fortunate enough to be selected, and began his aviation training in 1943.

He’d flown 14 bomber missions when in November 1944 he was told he’d been reassigned to the 885th Heavy Special Bombardment Squadron in Brandisi, Italy. He then learned the squadron was essentially a cover for the OSS.

Instead of dropping bombs on enemy territory, he was now dropping spies.

He said he actually preferred the OSS flights and considered them safer than the bombing runs, where he was required to fly in tight formation. The OSS flights afforded him a little more flexibility, and more opportunity to improvise.

There was no greater need to improvise than on his most storied mission — Operation Greenup, on which the movie Inglorious Basterds is loosely based. Billings flew OSS agents behind enemy lines into the Austrian Alps to gain intelligence in the mountain region that served as one of the last Nazi redoubts.

Royal Air Forces turned down the flight, saying it was too dangerous. Billings volunteered. Winds exceeding 200 mph pushed the plane on a 6,000-foot descent in 20 seconds. But Billings leveled the plane, and zigzagged back up a narrow Alpine valley to the drop site.

The OSS agents on the Greenup mission accomplished, among other things, the peaceful surrender of Innsbruck in early May 1945.

Billings is one of perhaps a handful of living OSS agents remaining, said Charles Pinck, president of the Falls Church-based OSS Society.

“John Billings is the prototype of an American aviator,” said retired Air force Gen. Norton Schwartz, who hosted an online conversation with Billings, sponsored by The OSS Society, ahead of the release of Billings’ autobiography.

In his book, it’s clear that flying of any sort is Billings’ passion. He served for decades after the war as a pilot with TWA and Eastern Airlines. In retirement, he flies volunteers as a medical transport pilot with AngelFlight, missions he says are as rewarding to him as those he flew in World War II.

He said he felt compelled to finally write the book because “a lot of people, including my wife, had been nagging me to do it.”

More than that, though, it gave him a chance to tell the stories he loves to tell.

“When I get started talking about flying, I find it hard to stop,” he said. 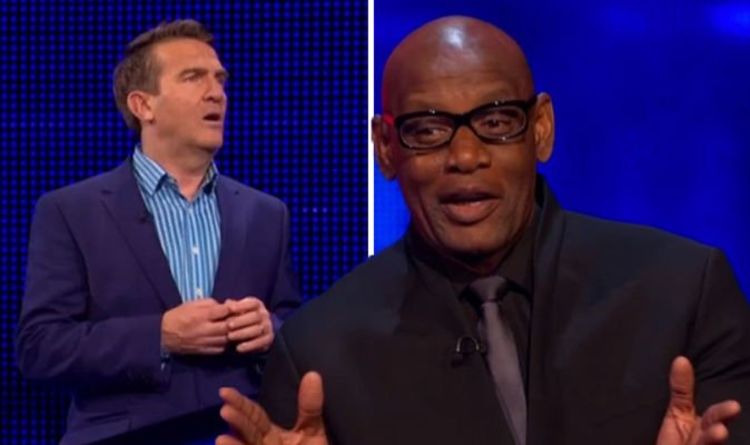 Bradley Walsh presented the ITV quiz show today as the Dark Destroyer was on hand to catch the contestants. The first player, […] 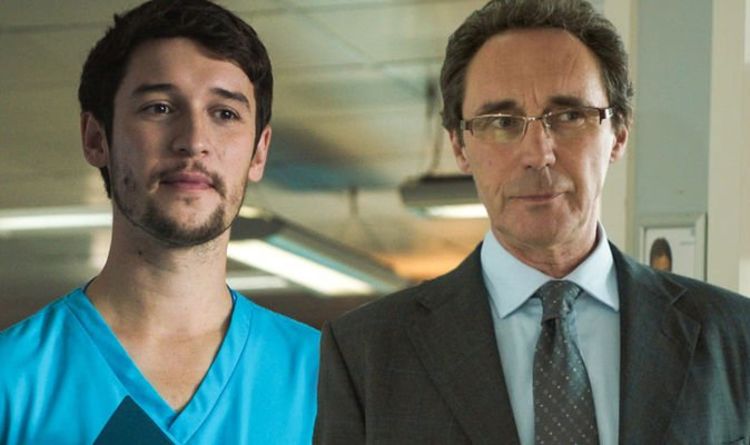 Pawn Stars vet Rick Harrison, 56, ‘filed for divorce from his third wife Deanna, 45, ONE YEAR AGO’ after he said their […]

For all the hours kids spend playing Fortnite, they might as well be learning something. Fortnite creator Epic Games announced on Thursday […]