The iconic stadium in the heart of the Spanish capital has been home to the LaLiga side since 1947 and has been under construction since 2019.

However, firefighters were called to the ground after plumes of thick black smoke were seen pumping out of the stadium. 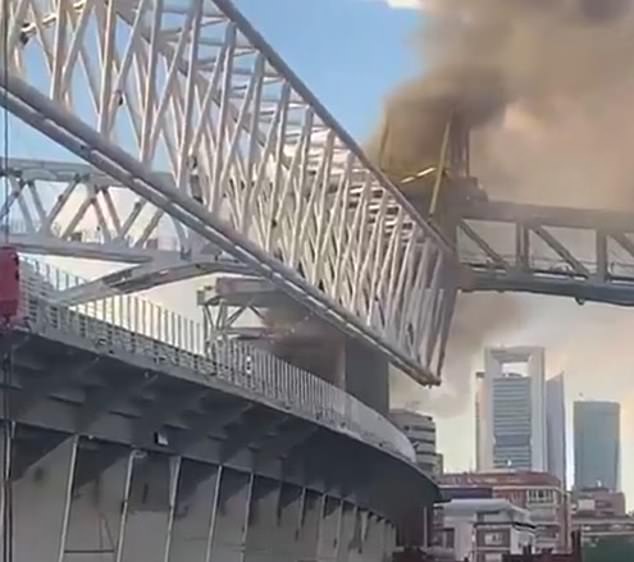 Real Madrid’s Bernabeu Stadium has caught on fire, with firefighters being called to the scene

Spanish outlet Marca have reported that a ‘small’ fire broke out at the stadium, causing visible smoke to appear around the ground.

While the cause of the fire is not year clear, the Spanish outlet says the stadium’s fire alarms were sounded and that the emergency services were contacted immediately.

The Madrid fire-brigade were said to have controlled the fire just 15 minutes after being called to the scene.

The extent of the damage is set to be determined, but some initially feared the fire could jeopardise the £50million renovations that are currently under way.

The fire at the stadium has taken place nearly two years after work began back in June 2019. 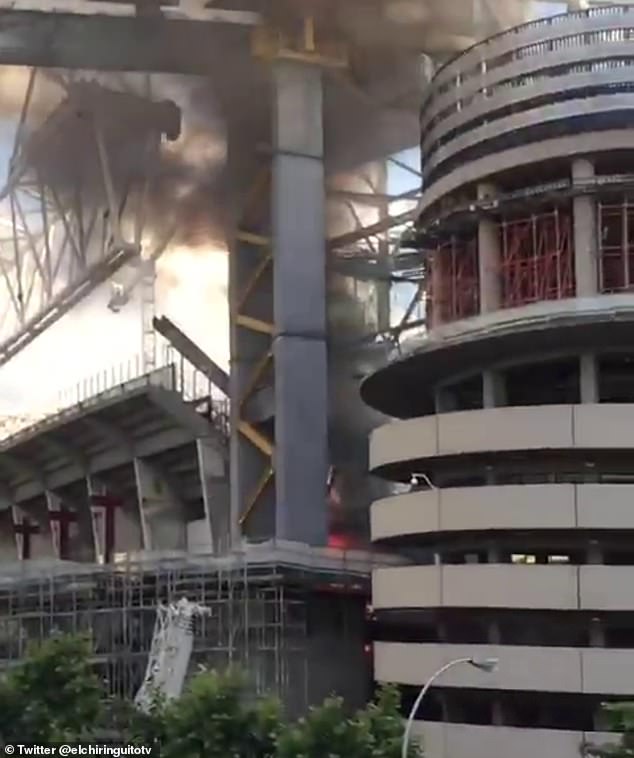 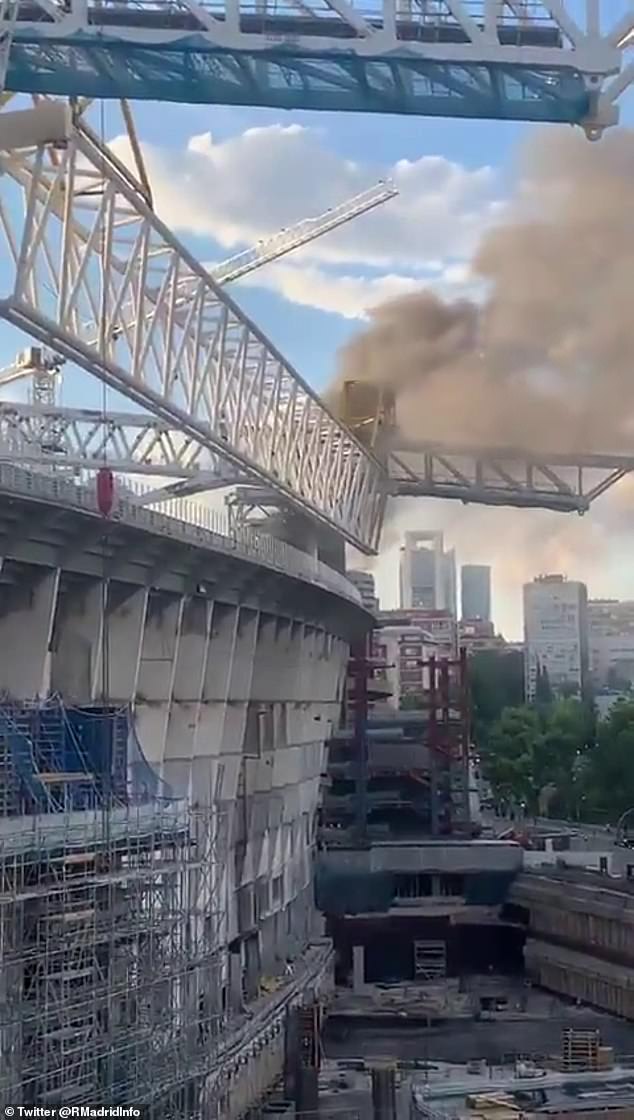 The gigantic rebuild has meant that the club have not played at the ground this season.

Instead they have played at the 6,000-capacity Estadio Alfredo di Stefano, usually the arena for the reserve side, Real Madrid Castilla. 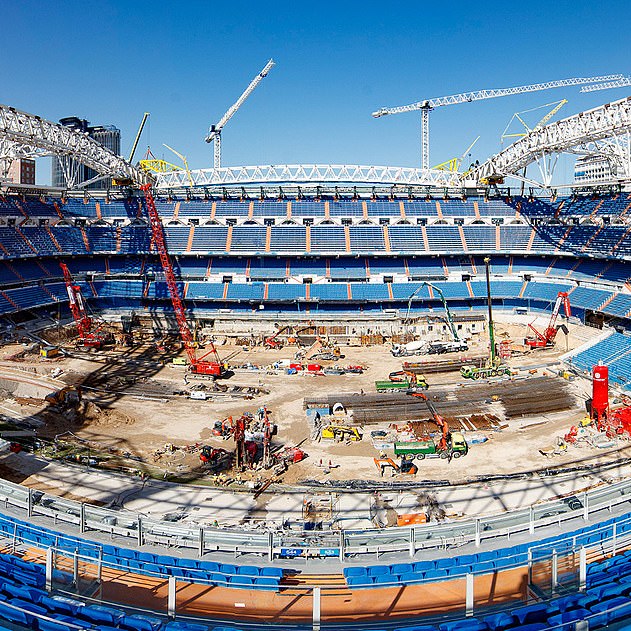 However, the current capacity of 81,000 will remain the same despite plenty of off-pitch additions.

The renovation will also see the installation of a 360-degree screen, a shopping centre, a five-storey underground car park, and new restaurants.

It seems damage from the fire will not delay construction plans and Real Madrid should return to their spiritual home next term. 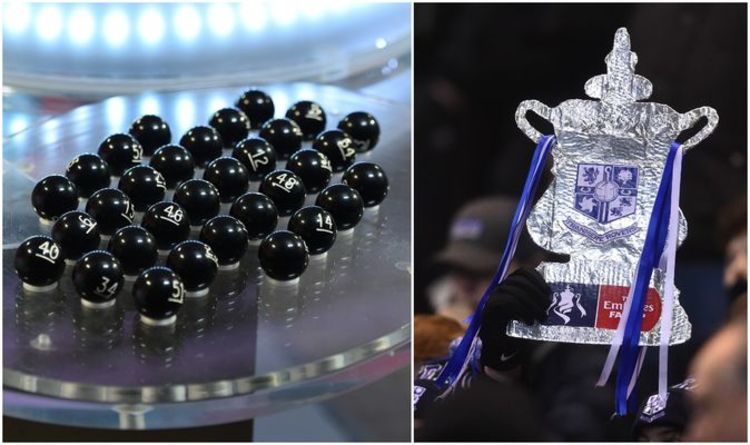 The starting XI Well you’ll know that we have our final fourth-round clash taking place this evening. Arsenal travel to Bournemouth, who […]

At first glance this year’s European Champions Cup is not noticeably awash with suspense, with four of the five pool winners plus […] 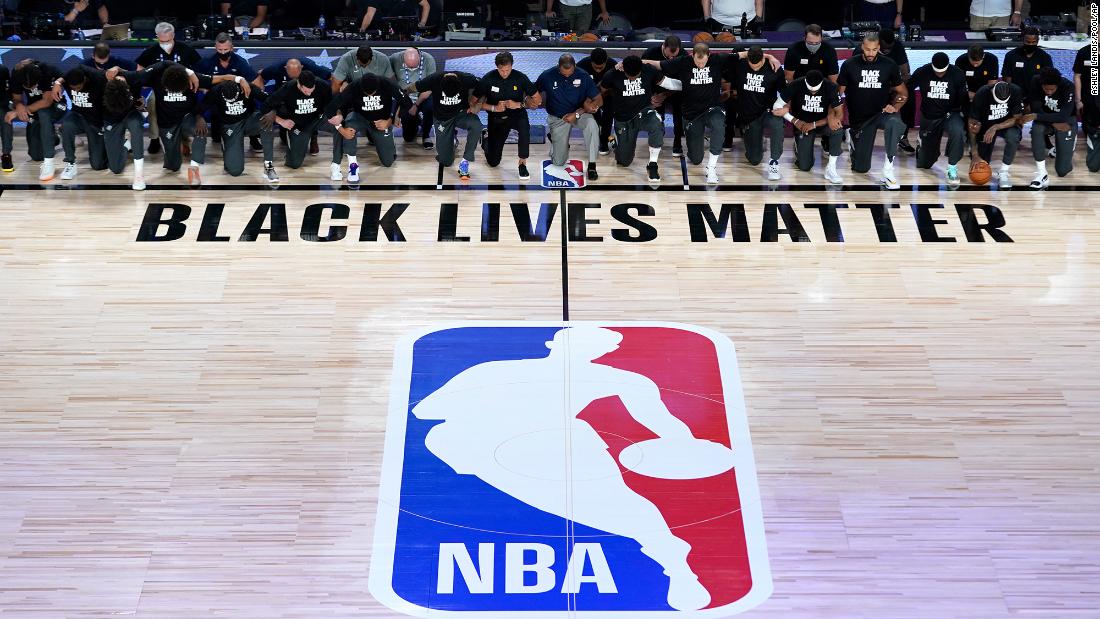 Moments before tipoff on Thursday evening, the players, coaches and game officials all took a knee. The players also wore black “Black […] 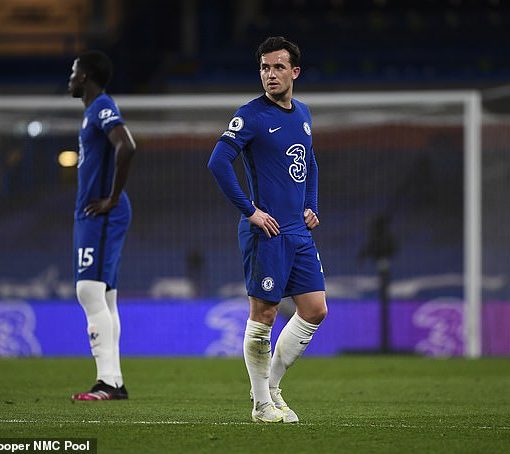