Somewhat like ticks on land animals, salt-water-living salmon lice (Lepeophtheirus salmonis) hook on the skin of salmonids (mainly salmon and sea trout), feeding on their blood and mucus and creating painful sores that can get infected and even cause death.

In natural conditions, lice numbers drop over winter as trout return to freshwater and salmon disperse into the cold ocean waters. But intense fish farming has provided the parasites abundant, year-round hosts which allow them not only to thrive in winter, but also to mutate rapidly to avoid pesticides.

“They have a short generation time and high numbers,” says Helene Børretzen Fjørtoft at the Norwegian University of Science and Technology in Aalesund. “It’s like with covid-19 – more hosts facilitates more pathogens or parasites, which in turn increases the chance of mutations.”

Now these mutating lice have spread their resistant genes from Scandinavia to Greenland, and even up into Iceland where farmers don’t use chemical pesticides.

To trace the effects of organophosphates and pyrethroids – chemicals commonly used to control salmon lice in the past two decades –Fjørtoft and her colleagues ran genetic analyses on around 2000 lice collected from farmed and wild fish across the northern Atlantic between 2000 and 2017.

Looking for specific genes associated with resistance to each chemical, they were able to map out how quickly lice populations mutated – usually within a few years – to survive pesticide treatment.

They found that more than 50 per cent of the lice sampled around fish-farming regions were resistant to both chemicals, Fjørtoft says. In some areas, they had a hard time finding any lice that hadn’t mutated towards resistance to at least one chemical.

But even more importantly, specific sampling years combined with geography told the story of how the mutations spread – mainly, popping up in farms a few years after treatment and then leaking out little by little across the ocean. High numbers of resistant lice in fish farms have apparently ridden currents across farm barriers, keeping a steady flow of parasites into wild fish populations that then carry the genes far and wide.

“It’s not like we have one population in Norway, and one in Iceland, and one in Canada,” Fjørtoft says. “It’s the same population, and they mix all over the Atlantic Ocean. So if we do something good or bad in Norway, it spreads to the rest of the world.” And the good news is you will not need any instruments, such as telescopes and binoculars, to enjoy the spectacle. Meteors are […] 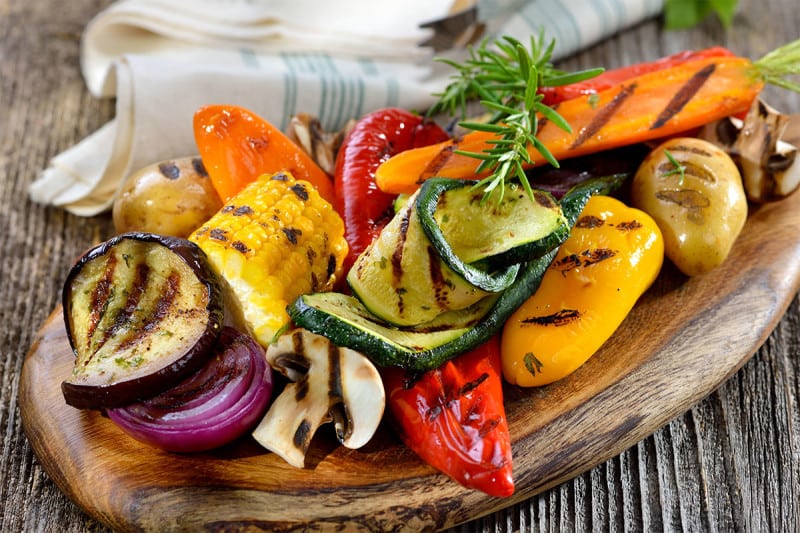 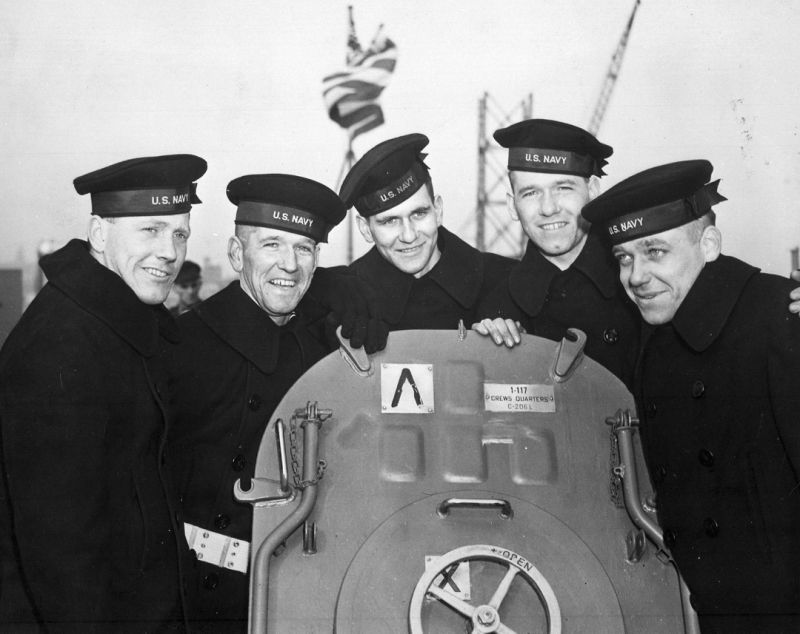