Ole Gunnar Solskjær said Manchester United’s trophy-less campaign amounts to an unsuccessful season after going down to Villarreal on penalties in the Europa League final. The teams finished 120 minutes locked at 1-1 before the Spanish side won an epic shootout 11-10.

Speaking after the match in Gdansk and following a league campaign where the club finished second, Solskjær said success is measured in trophies. “No, it is not a successful season, of course,” he said. “And that is the fine margins in football, sometimes one kick can define a season as a good one, or a successful one, and one kick says it’s not.” 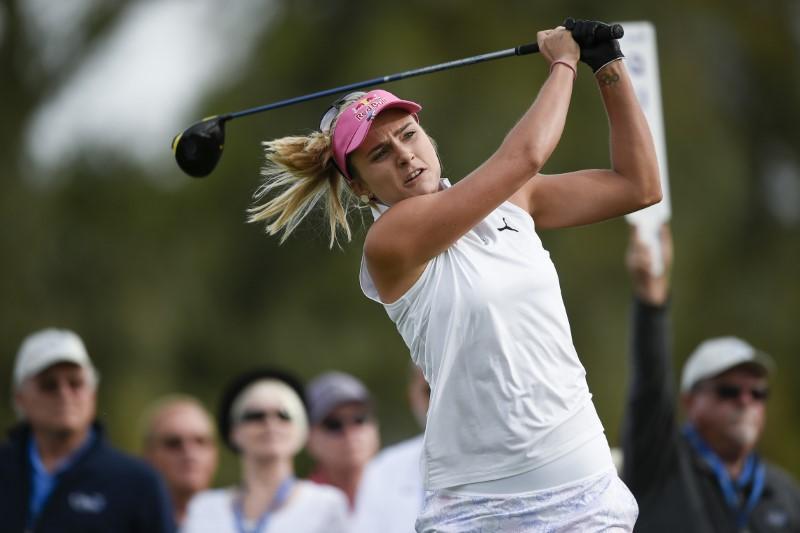 FILE PHOTO: Apr 4, 2019; Rancho Mirage, CA, USA; Lexi Thompson tees off on the second hole during the first round of […] 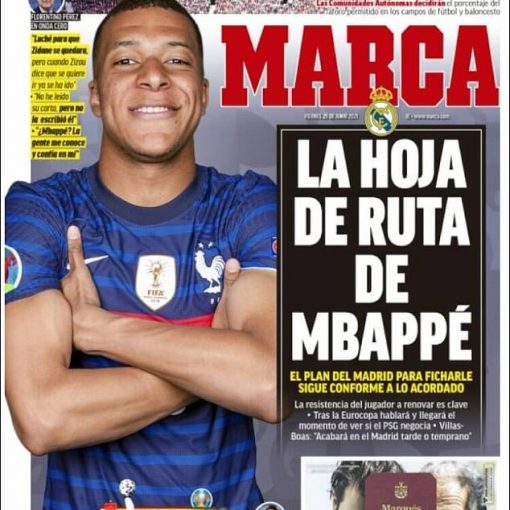 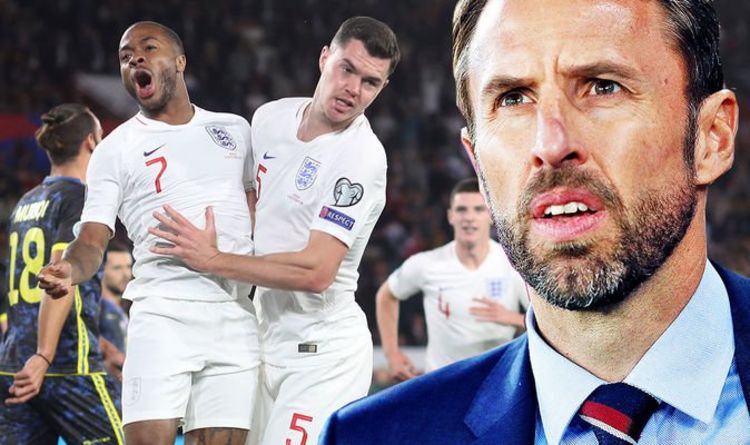 England players will discuss walking off the pitch if they are confronted with racist abuse in Bulgaria next month. England coach Gareth […] 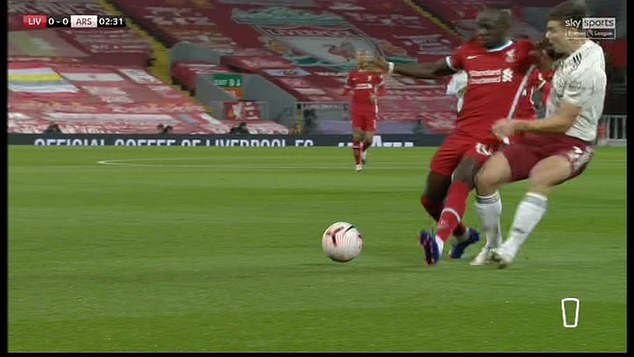 Lucky to be on the pitch? Sadio Mane’s clumsy elbow on Kieran Tierney could have seen the Liverpool man heading for an […]