Roman Protesevich, the journalist arrested off the diverted Ryan Air flight, is described a personal enemy of President Lukashenko. How did he become such a target for Belarus’ regime?

The 26-year-old was the news editor of the enormously successful opposition news channel Nexta during the height of last summer’s mass protests in Belarus. The Telegram channel played a major role in organising the protests.

The BBC’s Europe correspondent Jean Mackenzie has visited Nexta’s headquarters in Poland to speak to Roman’s former colleagues, who say they now fear for their lives.

Filmed and edited by Maarten Willems 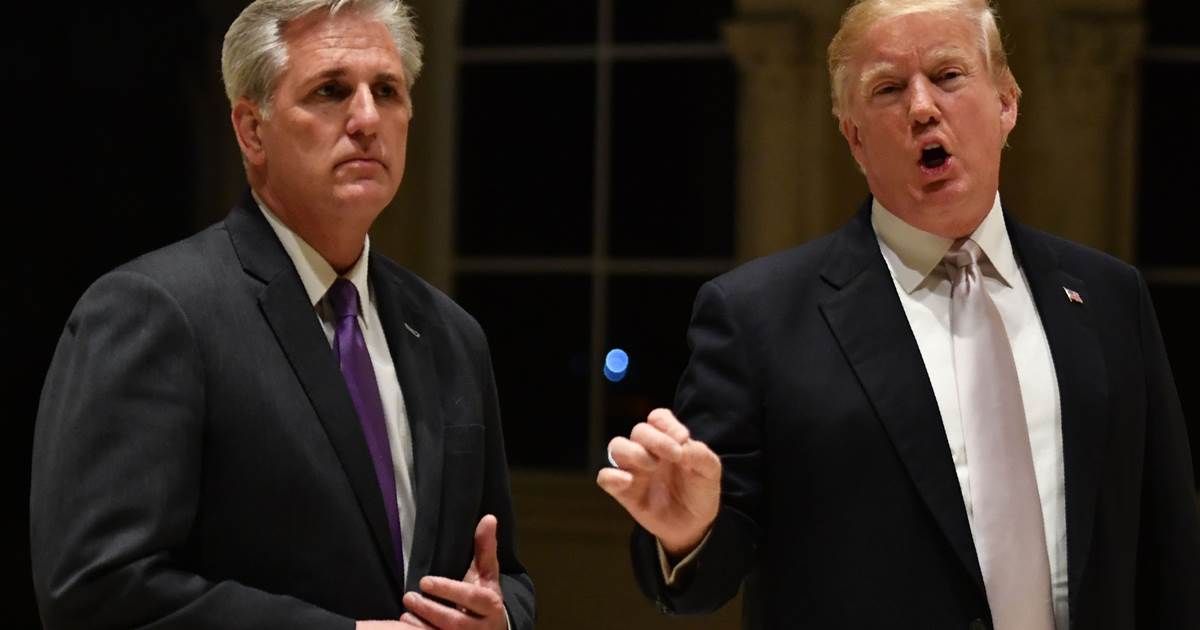 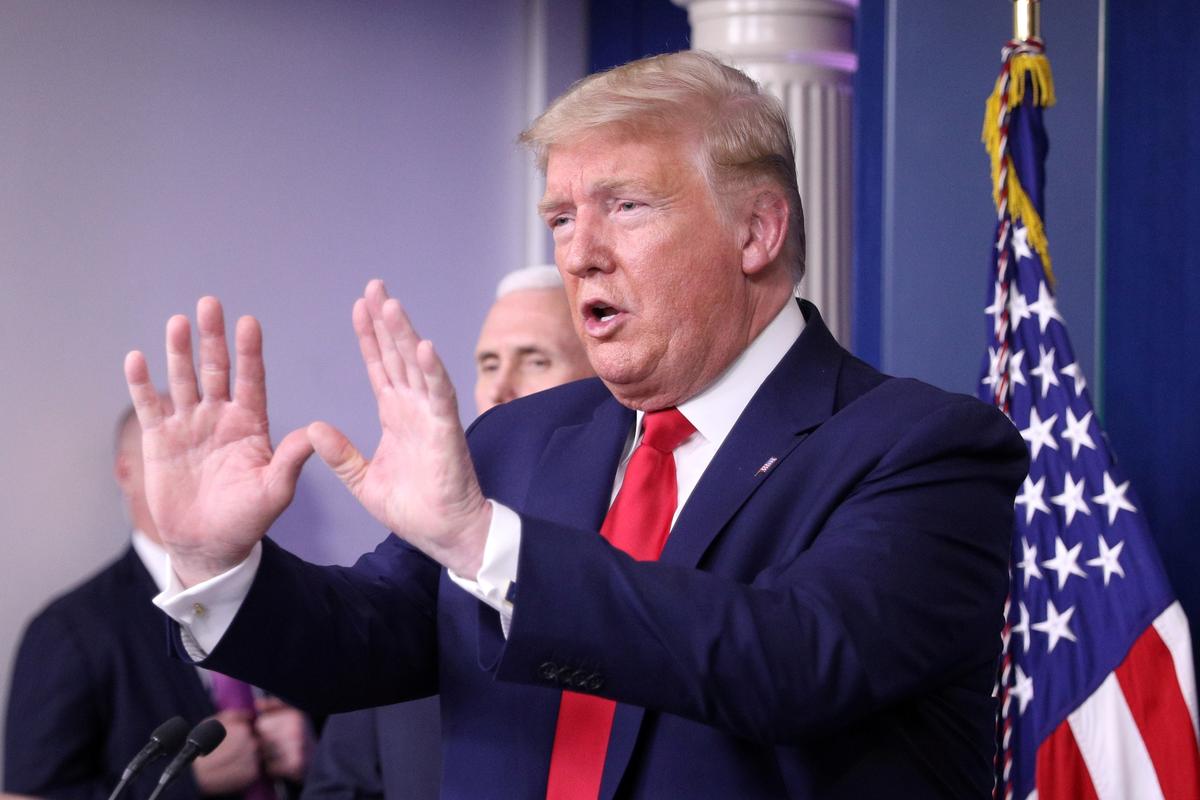 (Reuters) – In defending his strategy against the deadly coronavirus, President Donald Trump repeatedly has said he slowed its spread into the […] 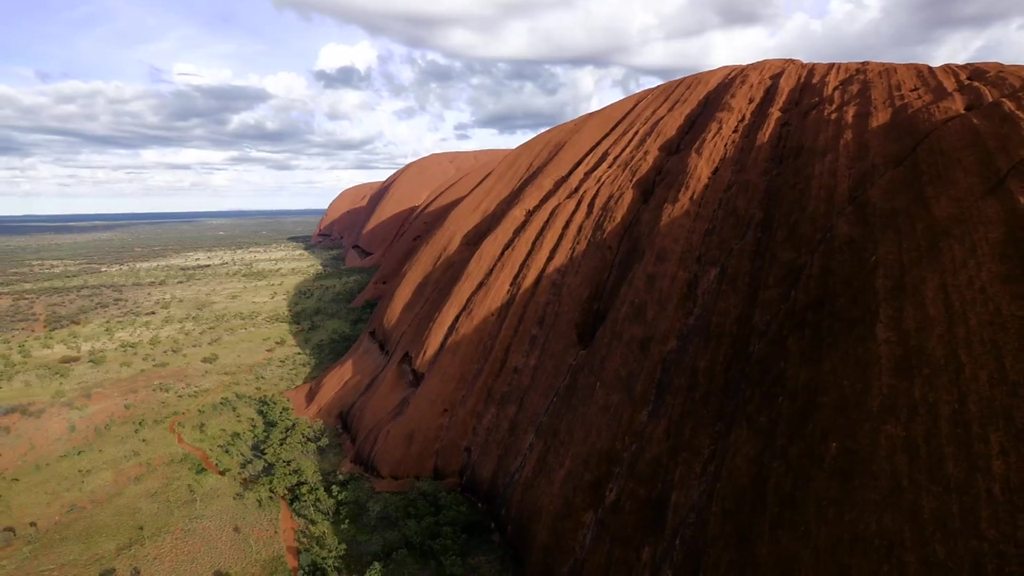 Media playback is unsupported on your device Media captionUluru tourist: “It’s been our dream to do it” Huge crowds are expected to […]