Manchester United fans were the target of an attack at a bar in Gdansk on Tuesday night before Wednesday’s Europa League final against Villarreal, the Premier League club said.

Video on social media shows a group of what appear to be local individuals, dressed predominantly in dark clothes, chanting and running from a bar in the city, leaving tables and chairs overturned.

A different video shows the same venue earlier in the evening with United fans singing on the first away trip allowed since early last year because of the pandemic.

A statement from United said: “Club staff were assisting a number of United fans in Gdansk last night [Tuesday] and today after an incident where some of our supporters were attacked outside a bar in the city.”

It is thought three United supporters suffered minor injuries. The club have an allocation of 2,000 tickets, with about 1,000 fans due to arrive in Gdansk on Wednesday.

On an afternoon when the cries of “Europe! Europe!” seemed to ring round Le Golf National on an almost permanent loop, it […] “Now he’s putting pictures of me and my family out, so it’s starting to slowly shift to that place where it could […] 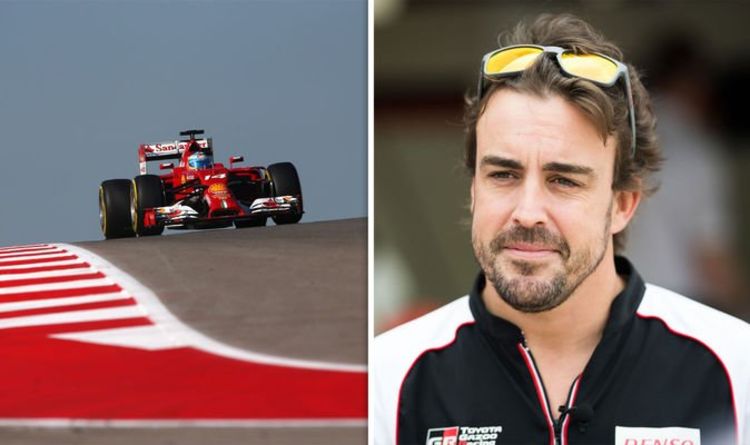 Fernando Alonso topped the table in both 2005 and 2006, and many expected the Spaniard to win more titles in the following […] 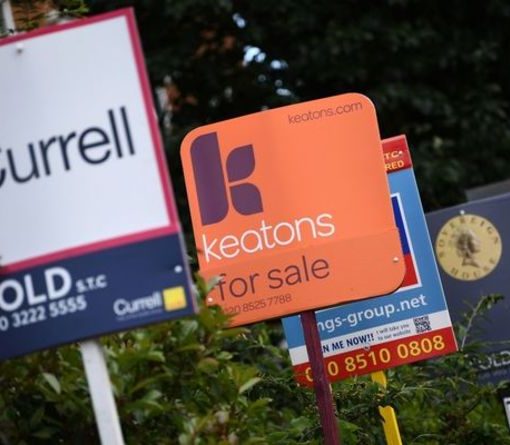 Buyers desperate to get in before the deadline are currently making a mad rush to get the £15,000 discount on the buying […]