Larsa Pippen’s rep has confirmed to HollywoodLife that she is officially returning to ‘The Real Housewives of Miami’.

Months after Peacock revealed plans to air a new season of The Real Housewives Of Miami, rumors started swirling that OG star Larsa Pippen, 46, was offered a contract to be featured on the forthcoming new season. And now, we have an official confirmation! “Yes, she has signed the contract! She’s excited about her new chapter and unbothered [by] anyone from her past”, Larsa’s rep told HollywoodLife.

Larsa’s rep didn’t name names when it comes to who she’s referring to, but if we had to venture a guess, we’d say it’s probably Larsa’s recently fling, Malik Beasley. The NBA star shocked fans on social media over the weekend when he apologized for stepping out with Larsa amid his split from estranged wife Montana Yao. Montana and Larsa then got into a screaming match on Instagram, and a lot of drama ensued.

But now, it appears as though Larsa is focusing on her future, and that includes a prime spot on one of the biggest reality TV franchises ever. Radar Online, who was first to report Larsa’s RHOM news, claims her kids, whom she shares with ex-husband Scottie Pippen, will appear on the show as well. Larsa and the former Chicago Bulls player have four kids together, but their youngest kids — Justin, 16, and Sophia, 13 — have been staying with her in Miami. Justin and Sophia will be featured the most, as Larsa’s two older kids live in other states right now.

The Real Housewives of Miami aired on Bravo for three seasons before it was cancelled in 2013. The fourth season will air on NBCUniversal’s streaming platform, Peacock. 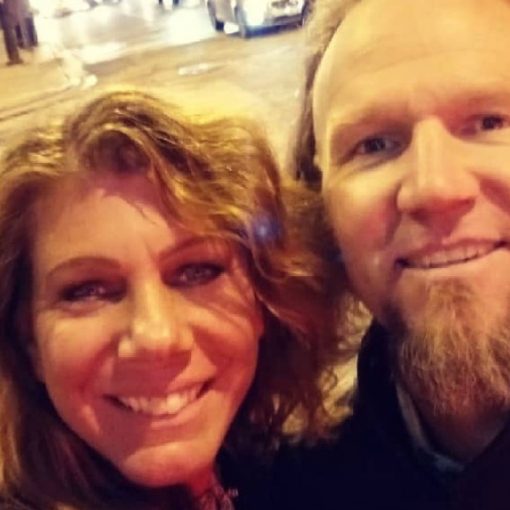 Not going anywhere! Kody Brown opened up about why he has no plans of separating from wife Meri Brown despite their ongoing […] 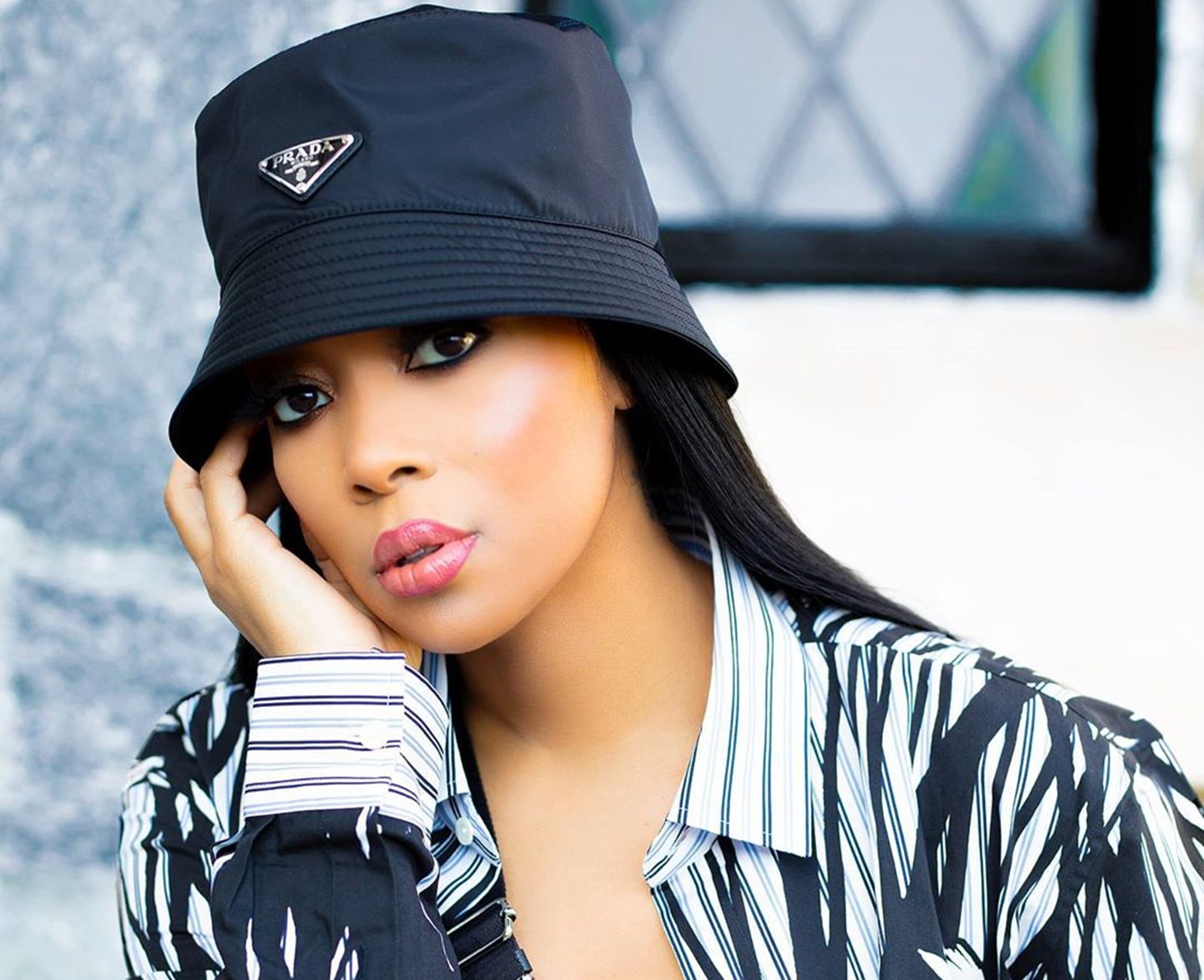 Monica is busy on social media these days pushing the new season of VH1’s T.I. & Tiny: Friends & Family Hustle, and […] 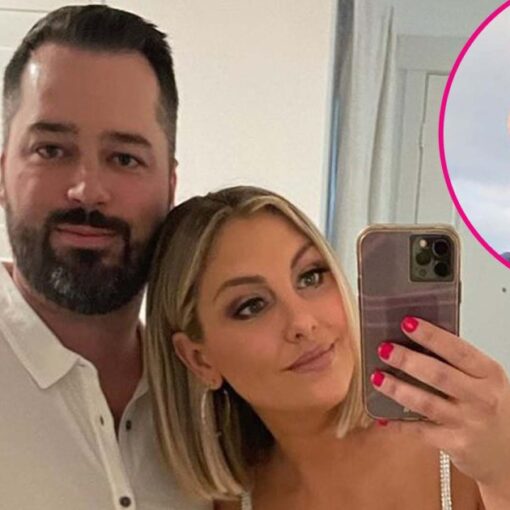 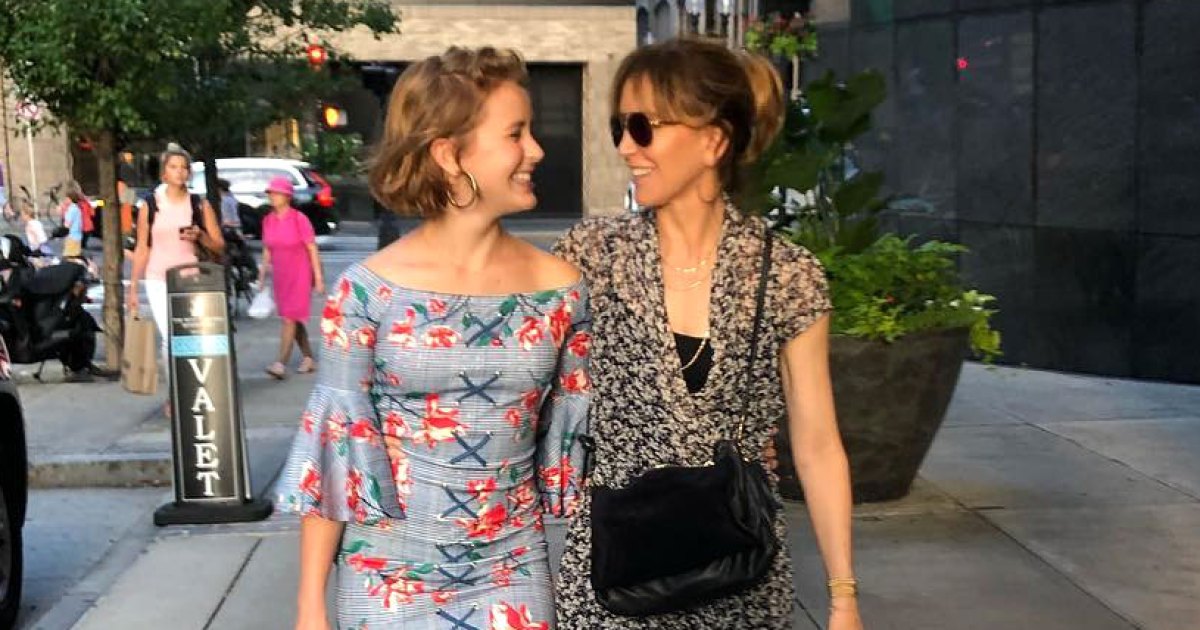 Sophia Macy and Felicity Huffman. Courtesy of Sophia Macy/Instagram A second chance. More than a year after the nationwide college cheating scandal […]