Clapping back! Kim Kardashian denied she ever hooked up with Travis Barker after the drummer’s ex-wife, Shanna Moakler, claimed they had an affair while he was still married.

The Keeping Up With the Kardashians stars, 40, did a Q&A with fans on Wednesday, May 26, in which she addressed the allegations. When a fan asked about the rumored hookup, she fired back, “NO!”

“False narrative! We’ve been friends for years and I’m so happy for him and Kourt,” she wrote via her Instagram Stories.

Earlier this month, Moakler, 46, claimed she “caught” Barker, 45, having an “affair” with the KKW Beauty founder when they were married in the early 2000s. The former Miss USA exclusively told Us Weekly on May 18 that she signed the divorce papers because of the Blink-182 drummer’s alleged infidelity.

Barker, who has been dating Kourtney Kardashian since late 2020, previously spoke about his relationship with Kim in his 2015 book, Can I Say: Living Large, Cheating Death and Drums, Drums, Drums. At the time he revealed that he couldn’t stop “secretly checking out” the Selfish author on a trip to Amsterdam with her and Paris Hilton in the early 2000s.

The “I Think I’m OKAY” musician also gushed about the reality star while promoting his book in 2015, telling Us at the time, “How could you not stare at Kim? Mind you, I enjoyed hanging out with Paris, but I love curvy girls. Kim was eye candy. I was in no way disrespectful to Paris, but I couldn’t keep my eyes off Kim.”

He insisted in his memoir that he looked but “never touched” the TV personality amid his rocky relationship with Moakler, whom he divorced in October 2008 after four years of marriage.

Moakler, however, told Us this month that Barker is “100 percent” lying about not hooking up with Kim. “Someone sent me all their [text] conversations and I’m also close friends with people who were there, while things were happening,” she said.

Barker and Kourtney, 42, have yet to publicly address Moakler’s allegations, but a source told Us on Wednesday that the musician’s past comments about Kim weren’t a “dealbreaker” for the Poosh founder.

“Ultimately Kourtney loves Travis and is pushing it aside,” the insider said, noting the mother of three was “aware” of Barker’s thoughts about Kim before they got together. “Kourtney and Travis are still obsessed with each other and going strong.”

Us confirmed in January that Kourtney and Barker were officially dating after being friends for years. The couple made their relationship Instagram official a month later after celebrating their first Valentine’s Day together.

They have since made their feelings for each other known, packing on the PDA on multiple occasions and gushing about one another on social media. Earlier this month, the duo also brought their families together while taking their kids to Disneyland.

Barker and Kourtney were spotted holding hands during the outing in between going on rides with the drummer’s two kids — Landon, 17, and Alabama, 15, whom he shares with Moakler — and the E! star’s three little ones — Mason, 11, Penelope, 8, and Reign, 6, whom she shares with ex Scott Disick. 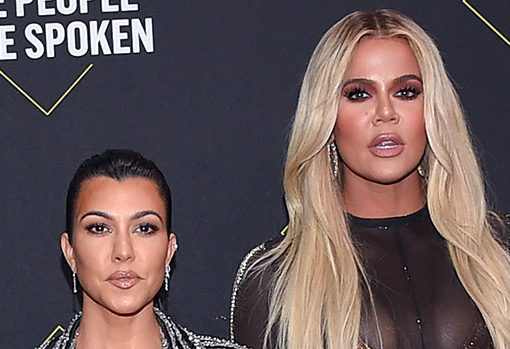 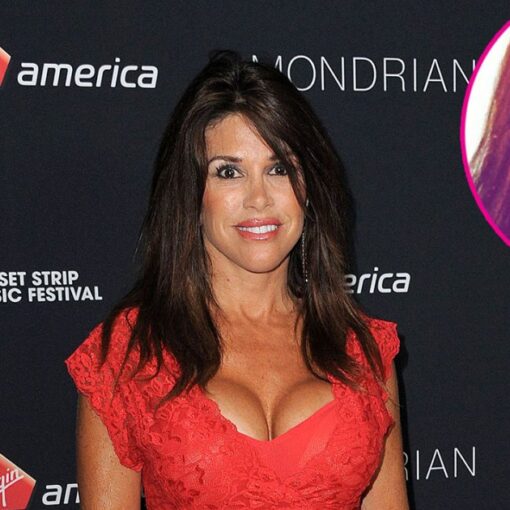 Alexa Curtin, the daughter of Real Housewives of Orange County alum Lynne Curtin, has been arrested again, Us Weekly can confirm. Lynne’s […] 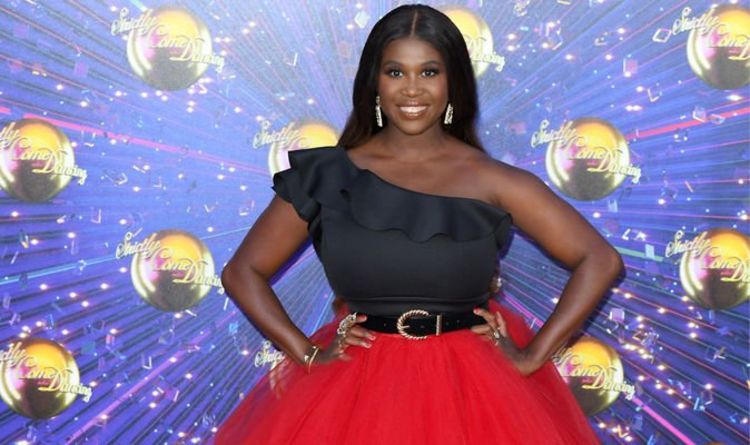 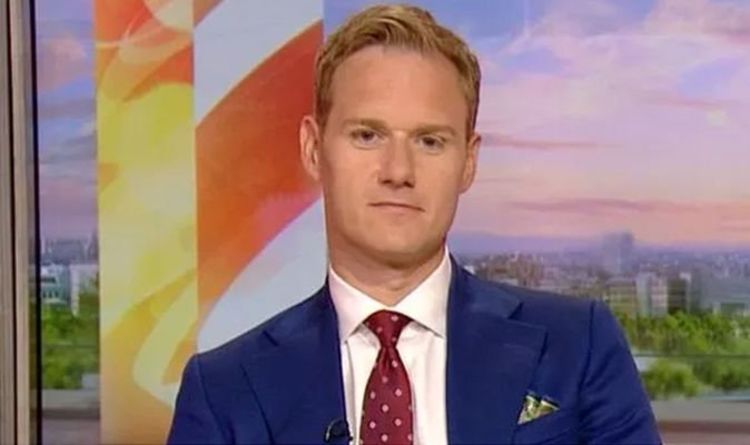 An avid user of Twitter, this week, Dan made quite a bold joke concerning the Russian President. Tweeting to his 570,000 followers […]