Thompson’s quick thinking allowed her to get to set in time, but Stone shared that she didn’t make it because she chose to stay in the private car. “I was like completely loaded into the card and was like, ‘I’m not going on the tube. Emma’s going on the tube. I’m not doing it. I’m sitting here for an hour,'” she told the royals.

Kate and William then revealed their own funny story. The prince explained that he was recently “propositioned” by a 96-year-old lady who wanted to kiss him, but William had to decline due to “inappropriate social distancing.”

As William joked, “She said, ‘I’ll have you afterwards then.’ She was a right character.”

Kate quipped, “Is this what happens when I’m not around?”

“She saw her way in,” her husband acknowledged.

For the Scotland trip, the Duke and Duchess arrived in a 1966 2A Land Rover, which belonged to his late grandfather, Prince Philip, the Duke of Edinburgh.

The Chief Executive of NHS Charities Together, Ellie Orton, said in a statement that watching Cruella would be “a huge boost and thank you to those staff who have done everything they can to keep us safe and well over the last year.” Orton continued, “We’re delighted be part of this once in a lifetime memory for some of the amazing NHS staff in Scotland – it is because of their efforts that we are even in a position to enjoy events like this one.”

Cruella will be available to watch on Disney+ and in theaters on Friday, May 28. 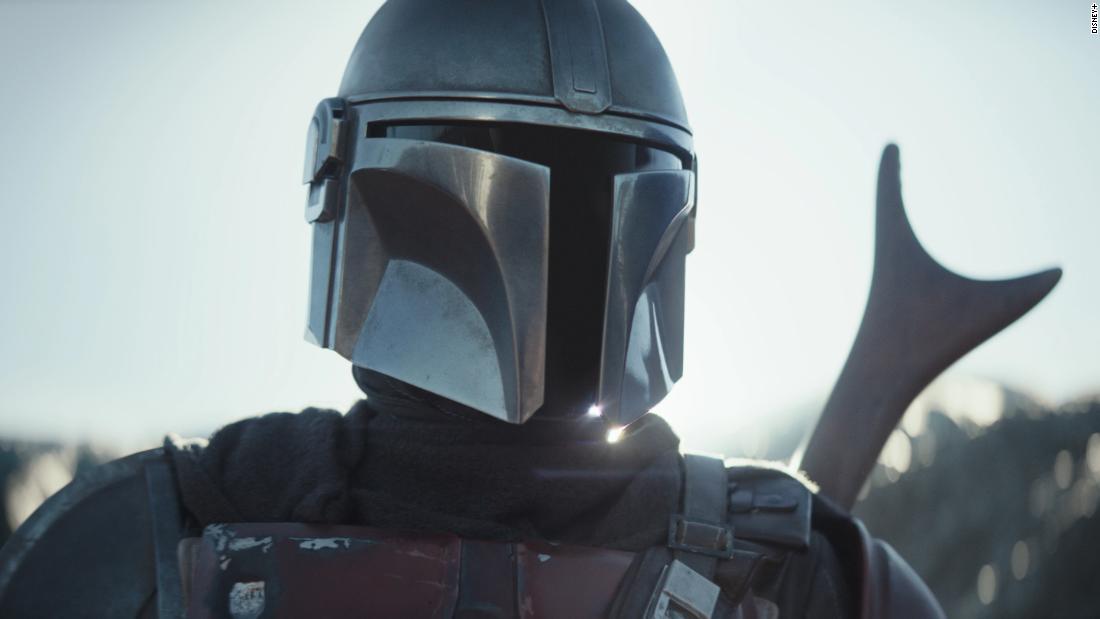 But in a recent episode, the stoic bounty hunter faced perhaps his most fearsome foe: pluralism. For the uninitiated, “The Mandalorian” is […] UPDATE ONE: Reports of new Pokken Tournament DLC being announced have been proved false, however, there was some Pokemon news that was […] 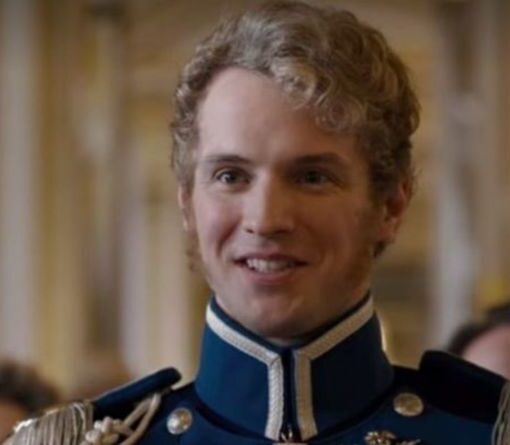 All eight episodes of Bridgerton are streaming on Netflix now and so far, more than 63 million households have watched the romantic […]