When Chris Mason’s daughter was a toddler, he watched, intrigued, as she touched surfaces on the New York City subway. Then, one day, she licked a pole. “There was a clear microbial exchange,” says Mason, a geneticist at Weill Cornell Medicine. “I desperately wanted to know what had happened.”

So he started swabbing the subway, sampling the microbial world that coexists with people in our transit systems. After his 2015 study revealed a wealth of previously unknown species in New York City, other researchers contacted him to contribute. Now, Mason and dozens of collaborators have released their study of subways, buses, elevated trains, and trams in 60 cities worldwide, from Baltimore to Bogotá, Colombia, to Seoul, South Korea. They identified thousands of new viruses and bacteria, and found that each city has a unique microbial “fingerprint.”

The study is “fantastic,” says Adam Roberts, a microbiologist at the Liverpool School of Tropical Medicine who was not involved in the research. Although smaller studies have looked at individual cities or transit systems, the new project is much bigger than anything that came before, allowing it to probe new questions, he says. “They’ve done an amazing job bringing this all together. I think this data will be analyzed for decades to come.”

To take a global snapshot of transit microbiomes around the world, Mason and his collaborators first needed to figure out how to collect samples consistently. They settled on swabbing objects common to transit systems everywhere: benches, turnstiles, and ticket kiosks. Scientists swabbed surfaces for 3 minutes, which was long enough to get enough DNA but not so long that it got weird for the researchers and bystanders, Mason says: “It’s the perfect balance between DNA yield and social discomfort.”

Back in the lab, the researchers analyzed the DNA. They found that about 45% didn’t match any known species: Nearly 11,000 viruses and 1302 bacteria were new to science.

The researchers also found a set of 31 species present in 97% of the samples; these formed what they called a “core” urban microbiome. A further 1145 species were present in more than 70% of samples. Samples taken from surfaces that people touch—like railings—were more likely to have bacteria associated with human skin, compared with surfaces like windows. Other common species in the mix were bacteria often found in soil, water, air, and dust.

But the researchers also found species that were less widespread. Those gave each city a unique microbiome—and helped the researchers predict, with 88% accuracy, which city random samples came from, they report today in Cell. In New York City, for instance, they found plenty of Carnobacterium inhibens, a lactic acid–producing bacterium that’s highly tolerant to low temperatures. With more research, unique urban fingerprints like these could prove useful for forensics, Mason says.

The study’s main value isn’t in its findings (which are mapped here) so much as its open data, available at metagraph.ethz.ch, says Noah Fierer, a microbiologist at the University of Colorado, Boulder, who was not involved with the research. That will give other researchers the chance to delve into new questions. “Different cities have different microbial communities,” Fierer says. “That’s not supersurprising. The question for me is, why?”

And although some might worry about the microbes hiding in our cities, the results paint a picture of relative safety, Mason says. Antimicrobial resistance genes, for example, were present at far lower levels in the transit samples than in samples from the human gut or hospitals, he says.

Instead, Mason sees an opportunity for “awe and excitement about mass transit systems as a source of unexplored and phenomenal biodiversity.” Newly discovered species have potential for drug research, he says, and wide-scale mapping and monitoring of urban microbiomes would be a boon for public health, helping researchers spot emerging pathogens early.

Until recently, it would have been a “kooky” idea to monitor urban microbiomes, Mason says, and prohibitively expensive. But now, people can see how useful it might be: Mason notes that if researchers worldwide had been analyzing samples for RNA, they might have seen the pandemic coronavirus emerge. “What if we had been looking all along?” 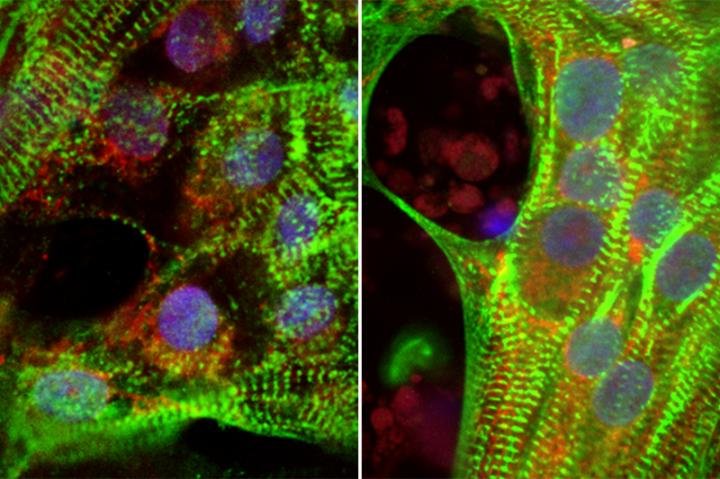 Researchers have discovered how high glucose levels — whether caused by diabetes or other factors — keep heart cells from maturing normally. […] 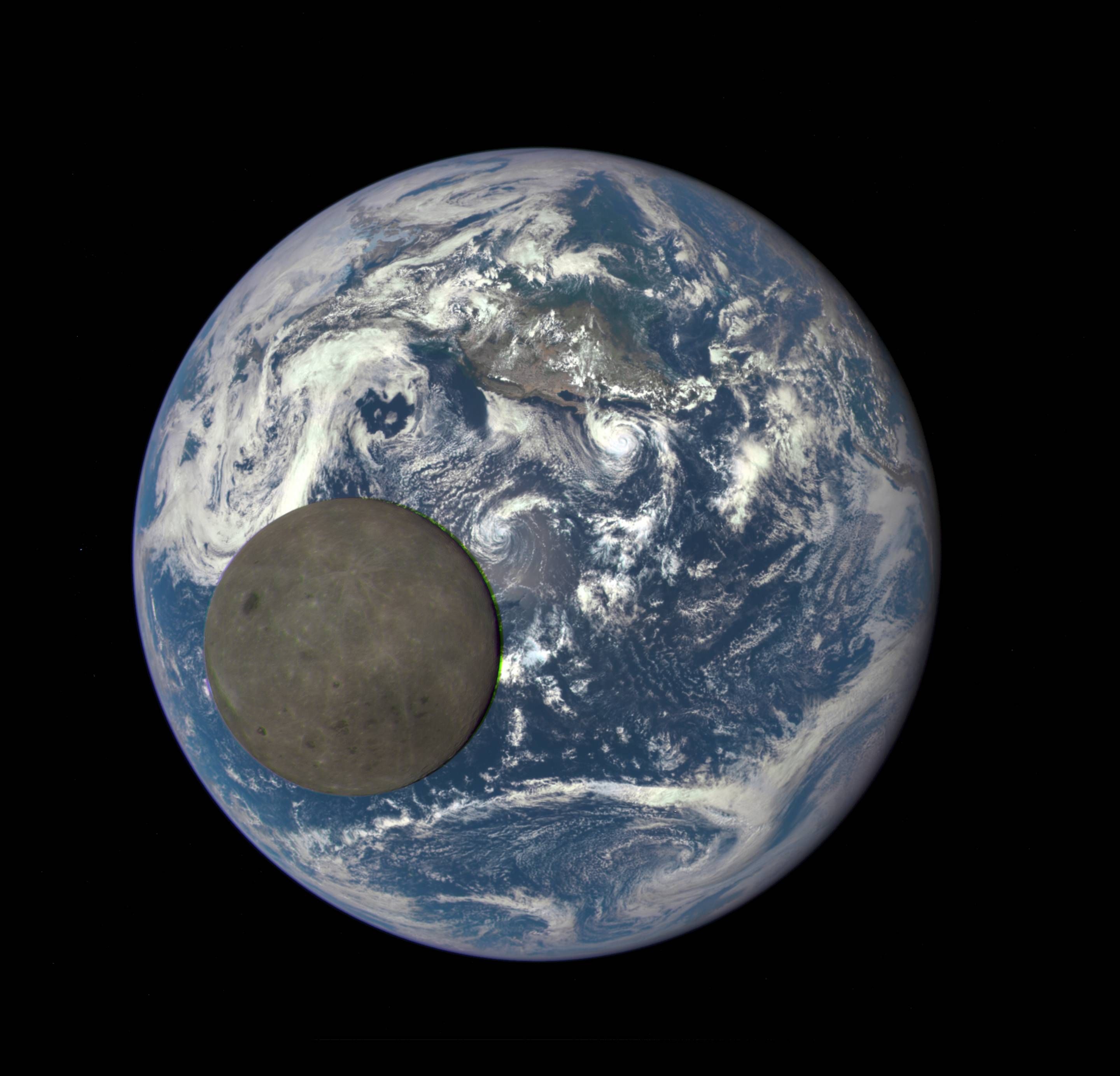 China launched a lander and rover that could be the first to land on the far side of the moon, a mission […] 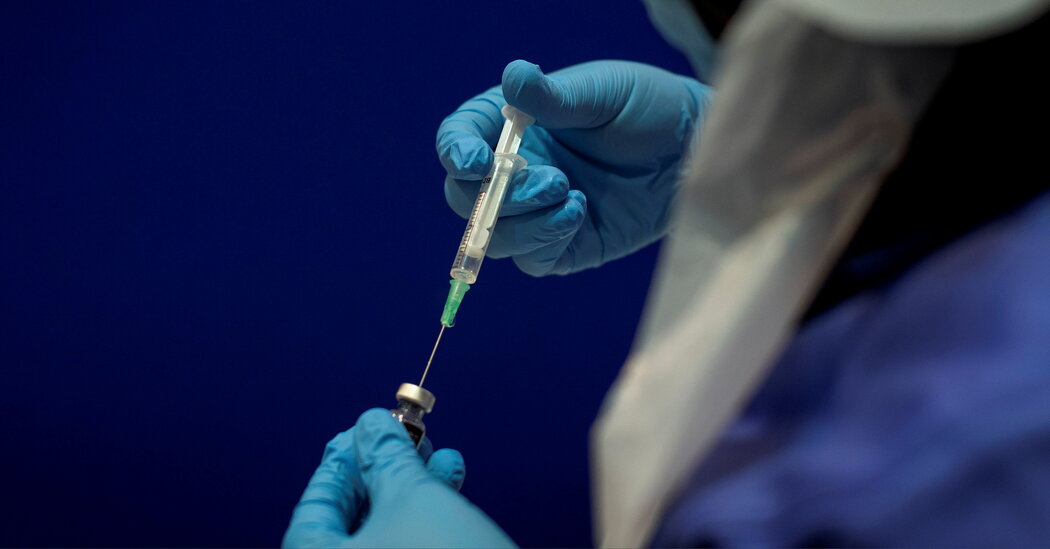 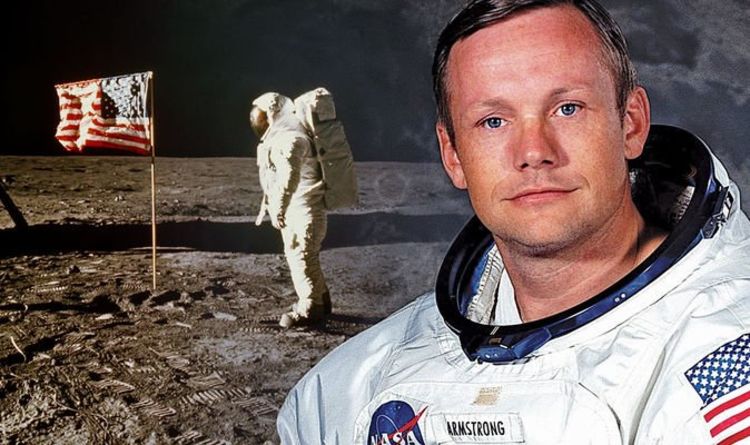