China’s Xiaomi Corp (1810.HK) said on Wednesday a U.S. court has removed the company’s designation as a Communist Chinese Military Company (CCMC) and lifted all restrictions on U.S. persons buying or holding its stock.

“The U.S. District Court for the District of Columbia issued a final order vacating the U.S. Department of Defense’s designation of the company as a CCMC,” the smartphone maker said in a filing to the Hong Kong bourse. It said the order was made on Tuesday.

“The company reiterates that it is an open, transparent, publicly traded, independently operated and managed corporation,” Xiaomi chairman Lei Jun said in the statement.

A court filing showed earlier in May that the U.S Defense Department would remove Xiaomi from a government blacklist, marking a reversal by the Biden administration of one of Donald Trump’s last jabs at Beijing before exiting office. read more 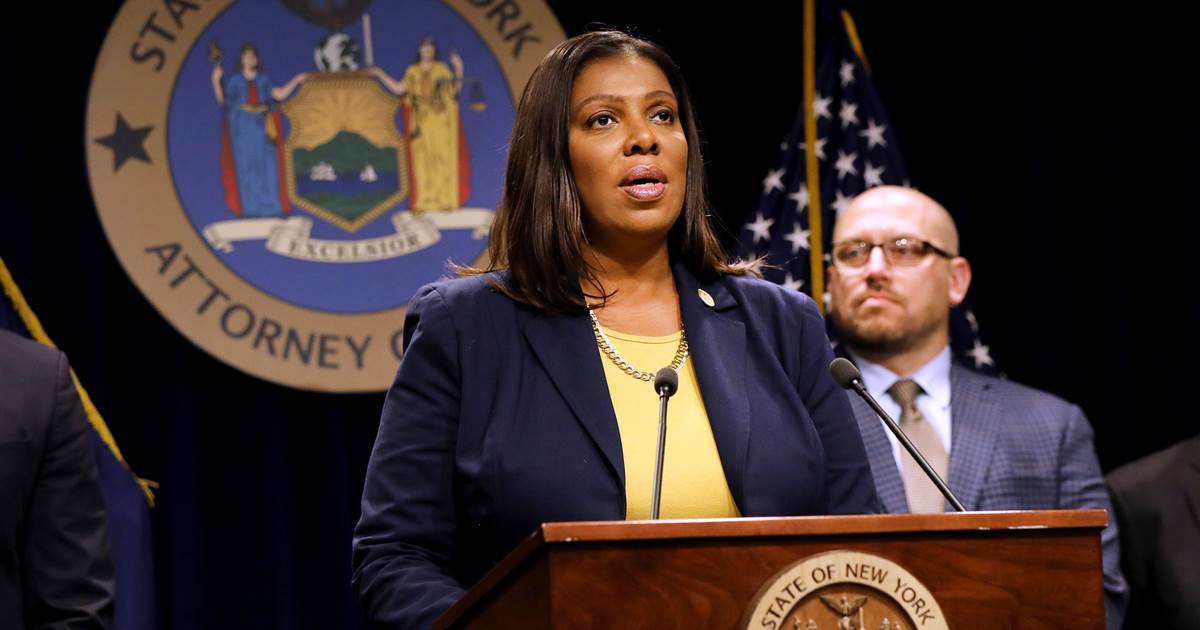 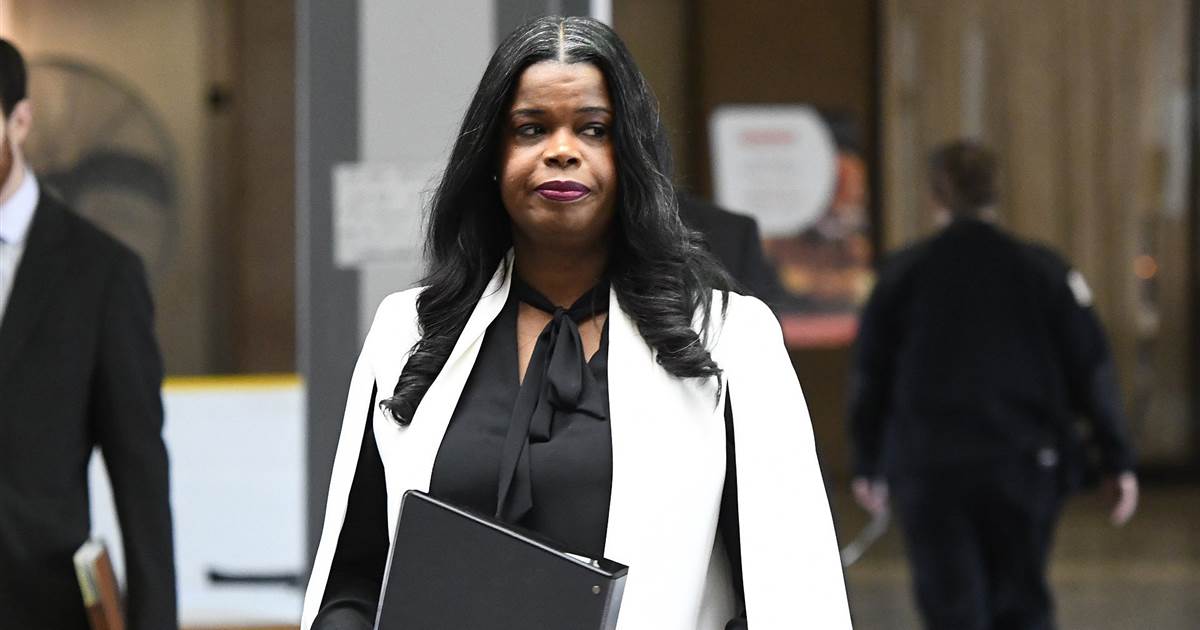 WASHINGTON (Reuters) – The top official of the U.S. National Highway Traffic Safety Administration, who has been key to President Donald Trump’s […] 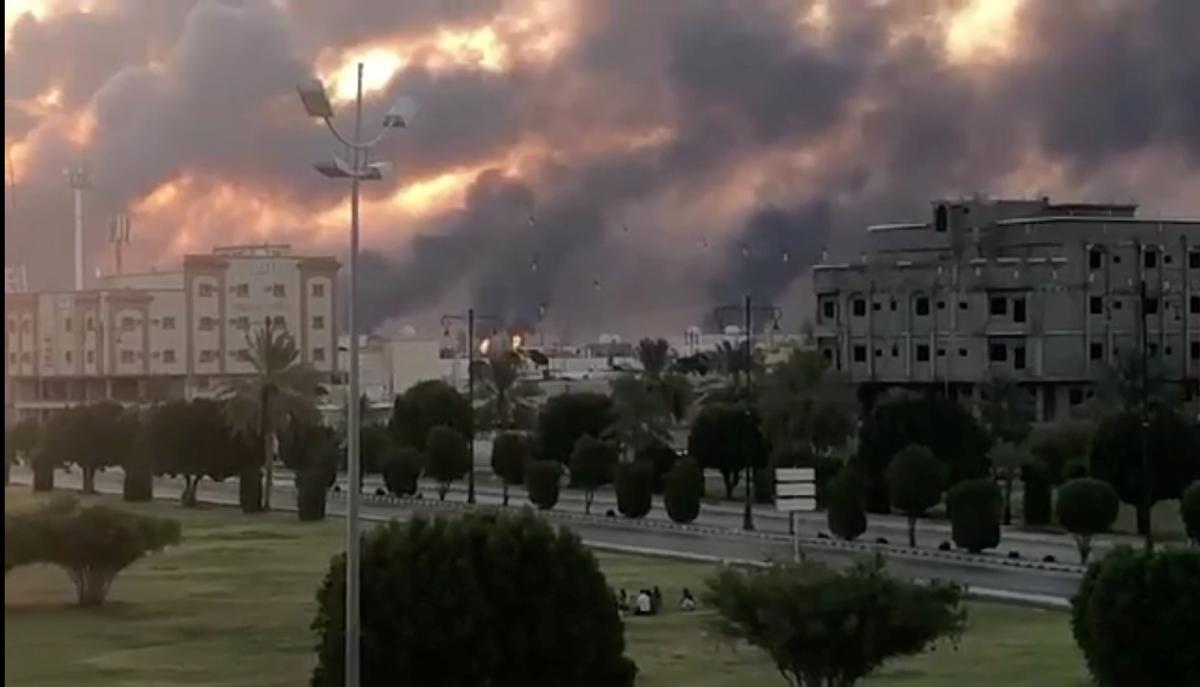 Smoke is seen following a fire at an Aramco factory in Abqaiq, Saudi Arabia, September 14, 2019 in this picture obtained from […]