In total, 15 cases were been reported in Ituri Province in the Democratic Republic of the Congo (DRC), which has also battled an Ebola epidemic in recent years, between April 23 and May 8. Dr Louis Tshulo, the director of Ituri’s Provincial Health Department (DPS), said: “The victims show symptoms of headache, fever, cough and vomiting blood.

“The report shows 15 cases including 11 deaths so far. The first case was that of a lady who had died in the Fataki health zone in the Bukachele health zone.

“A week later, on April 30, a 30-year-old man also died after showing the same symptoms.

Health workers in Congo in February, where plague cases have been identified (Image: GETTY)

Fleas are the most common vector for bubonic plague (Image: GETTY)

Mr Tshulo added: “We were alerted when there were already five deaths in this health area in the same family.

“Afterwards, there were two people who had gone to the burial place in Bukachele who, on their return, became ill and died in Bule.”

Fataki’s intervention teams are continuing to investigate and on May 19, uncovered four more deaths, two in Bukachele and two in Bule including a traditional medicine practitioner who had treated others who had fallen ill.

Health workers at the height of the Ebola outbreak in Congo (Image: GETTY)

Four more people with similar symptoms were currently being treated in health facilities, including two in Bule and two others in Bukachele, Mr Tshulo said.

People living in the health zone of Fataki and Djugu are being urged to wear masks, observe social distancing, avoid the handling of corpses and to be vigilant about suspected cases.

They are also being advised not to eat rat meat.

Samples taken from suspected cases of plague prior to being analysed (Image: GETTY)

Cases of bubonic plague have been reported in Ituri since last year with 461 cases, including 31 deaths in eight health zones: Logo, Linga, Biringi, Kambala, Rethy, Rimba, Aru and Aungba.

Plague is an infectious disease which is caused by the Yersinia pestisbacterium.

It is found in animals throughout the world, most commonly rats but other rodents like ground squirrels, prairie dogs, chipmunks, rabbits and marmots in China. Fleas generally serve as the vector for plague.

Democratic Republic of Congo has been ravaged by Ebola and now faces cases of bubonic plague (Image: GETTY)

People can also get infected through direct contact with an infected animal, through inhalation and in the case of pneumonic plague, person to person.

Yersinia pestis is treatable with antibiotics if prescribed early enough.

There are three forms of human plague; bubonic, septicemic and pneumonic.

Last year, the Inner Mongolian Chinese city of Bayan was the subject of a level three warning for epidemic control, the second-lowest in a four-level system, after a farmer contracted the disease.

A plague pit in London, where the Black Death was rife in 1665 (Image: GETTY)

Speaking at the time, Sergei Diorditsu, a World Health Organization (WHO) representative in Mongolia, said: “There are natural foci of plague in Mongolia and the disease is spread by Mongolian marmots.

“The problem is that local residents who, despite all prohibitions and recommendations of local authorities, continue to hunt them and eat them, as this is a local delicacy.”

Bubonic plague is believed to have wiped out 75 and 200 million people in the Middle Ages, when it was known as the Black Death.

It returned periodically over the coming centuries, most notably in 1665 when diarist Samuel Pepys chronicled the devastating impact it had in London in 1665. 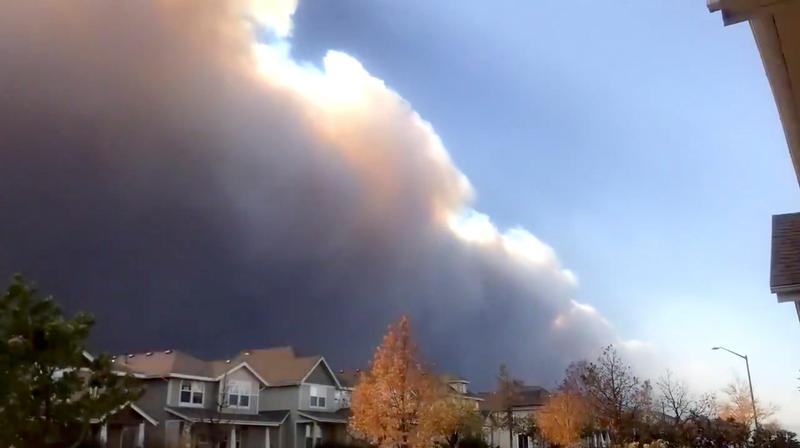 DENVER (Reuters) – Stoked by high winds, a wildfire burning for two months in northern Colorado exploded in size this week to […] 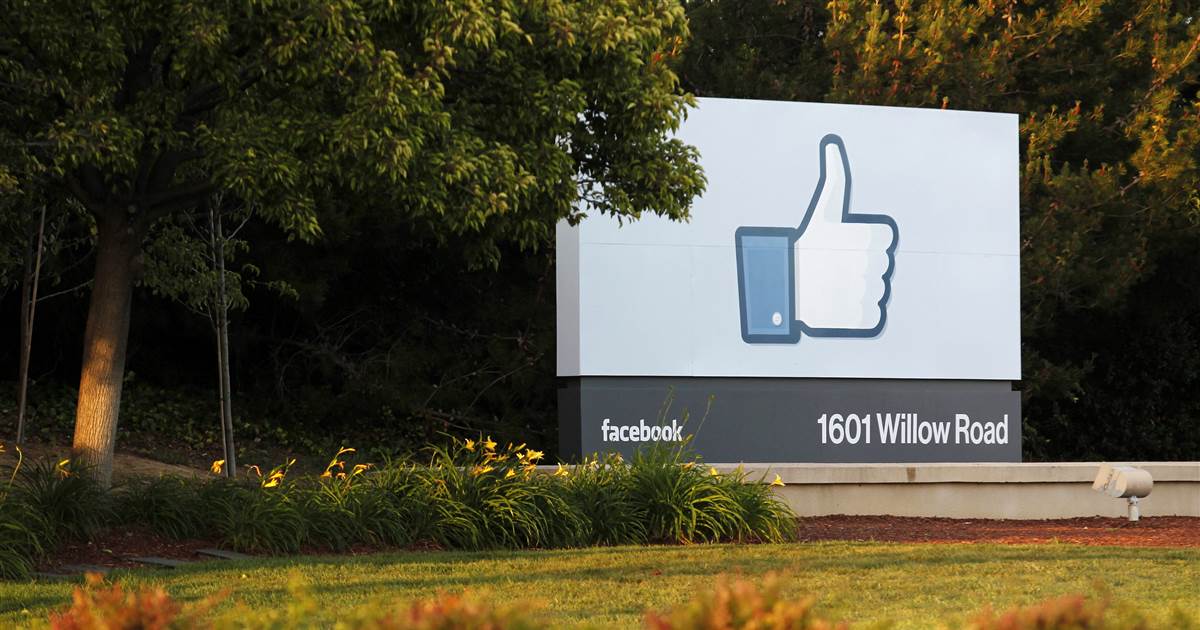 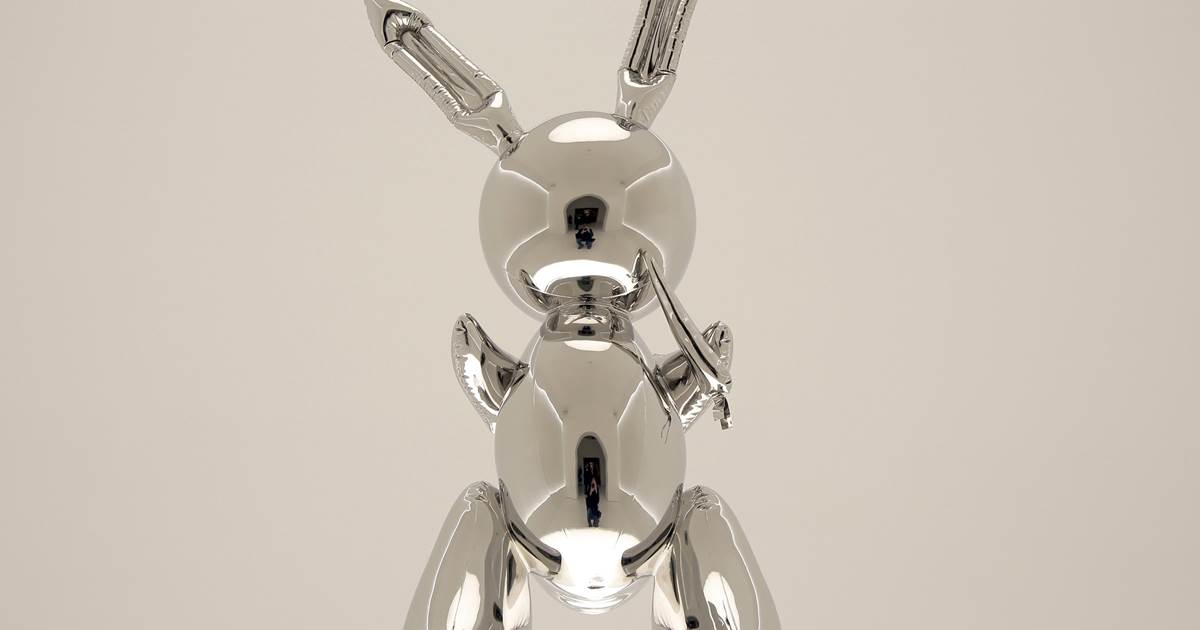 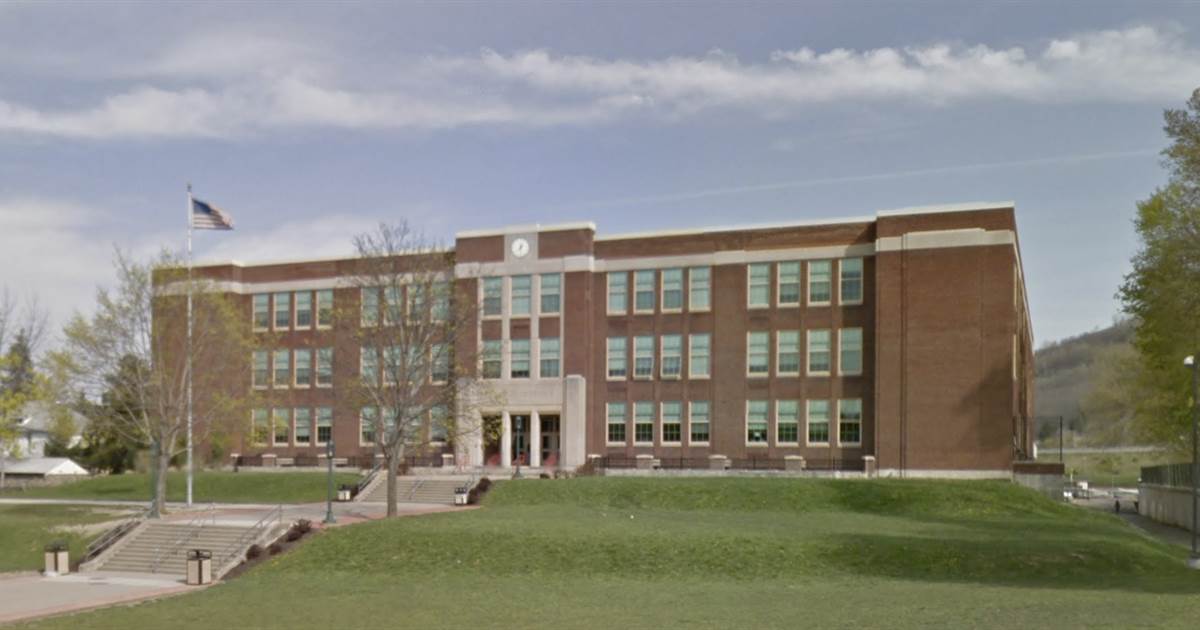