President Biden on Tuesday ordered US spy agencies to do a 90-day investigation into the origins of COVID-19 after his administration came under sustained pressure for deferring to the World Health Organization for answers.

Biden said in a statement that two theories predominate current US official thinking. Those theories are that the virus emerged naturally from animals or escaped from a lab in Wuhan, China.

“As of today, the U.S. Intelligence Community has ‘coalesced around two likely scenarios’ but has not reached a definitive conclusion on this question,” Biden said.

“Here is their current position: ‘while two elements in the [intelligence community] leans toward the former scenario and one leans more toward the latter – each with low or moderate confidence – the majority of elements do not believe there is sufficient information to assess one to be more likely than the other.’”

Biden released the statement after his chief medical adviser Dr. Anthony Fauci was grilled Wednesday by senators about whether the WHO is beholden to China. A preliminary WHO study controlled by China this year concluded the virus likely emerged naturally.

CNN reported on Wednesday that the Biden administration closed down a probe into whether COVID-19 originated at the Wuhan Institute of Virology.

“I have now asked the Intelligence Community to redouble their efforts to collect and analyze information that could bring us closer to a definitive conclusion, and to report back to me in 90 days,” Biden said.

“As part of that report, I have asked for areas of further inquiry that may be required, including specific questions for China. I have also asked that this effort include work by our National Labs and other agencies of our government to augment the Intelligence Community’s efforts. And I have asked the Intelligence Community to keep Congress fully apprised of its work.”

Biden said that a lack of transparency from China may have hindered efforts to understand the origins of the virus, which has killed nearly 600,000 Americans and caused massive social and economic disruption.

“Back in early 2020, when COVID-19 emerged, I called for the CDC to get access to China to learn about the virus so we could fight it more effectively. The failure to get our inspectors on the ground in those early months will always hamper any investigation into the origin of COVID-19,” Biden said.

“Nevertheless, shortly after I became President, in March, I had my National Security Advisor task the Intelligence Community to prepare a report on their most up-to-date analysis of the origins of COVID-19, including whether it emerged from human contact with an infected animal or from a laboratory accident. I received that report earlier this month, and asked for additional follow-up.”

The lab leak theory had gained traction recently, including this week after The Wall Street Journal reported that three employees at the Wuhan Institute of Virology fell so ill that they were hospitalized in November 2019 — just before the first reported COVID-19 cases. The article cited “a previously undisclosed U.S. intelligence report.”

The Biden administration has been on the defensive about whether it’s doing enough to pressure China’s authoritarian government to be transparent.

White House Press Secretary Jen Psaki on Tuesday fended off questions at her daily press briefing from reporters about why the US hasn’t done more to get to the bottom of the pandemic’s origins.

A Washington Post reporter asked Psaki, “Wouldn’t there naturally be quite a curiosity within the Biden administration that this could have come from a lab? Nearly 600,000 people have died and the president has shown an enormous amount of empathy for that. But, should this be the cause, it would seem that the United States would want to put some of his intelligence firepower on to that question.”

Psaki insisted that the Biden administration is curious, but that the WHO would be the entity to investigate pandemic origins, should China decide to be transparent.

“We need access to the underlying data. We need access to the information that the Chinese government has in order to make a determination through the international bodies that would do this investigation. And that’s something we’ve called for many, many times,” Psaki said.

Psaki on Monday said that despite powerful US espionage tools, the US has “no means” to confirm that the lab workers got sick in Wuhan, but that the US wants to find out more from China. 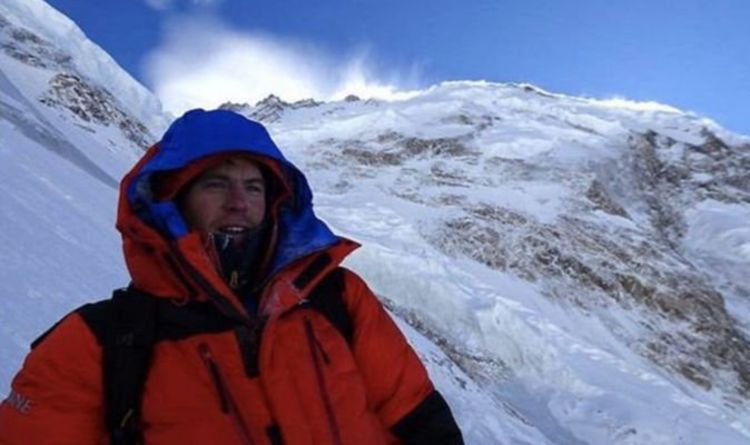 Rescuers found the remains of Mr Ballard and Italian Daniele Nardi after the pair had not made contact for two weeks.  Mr […] 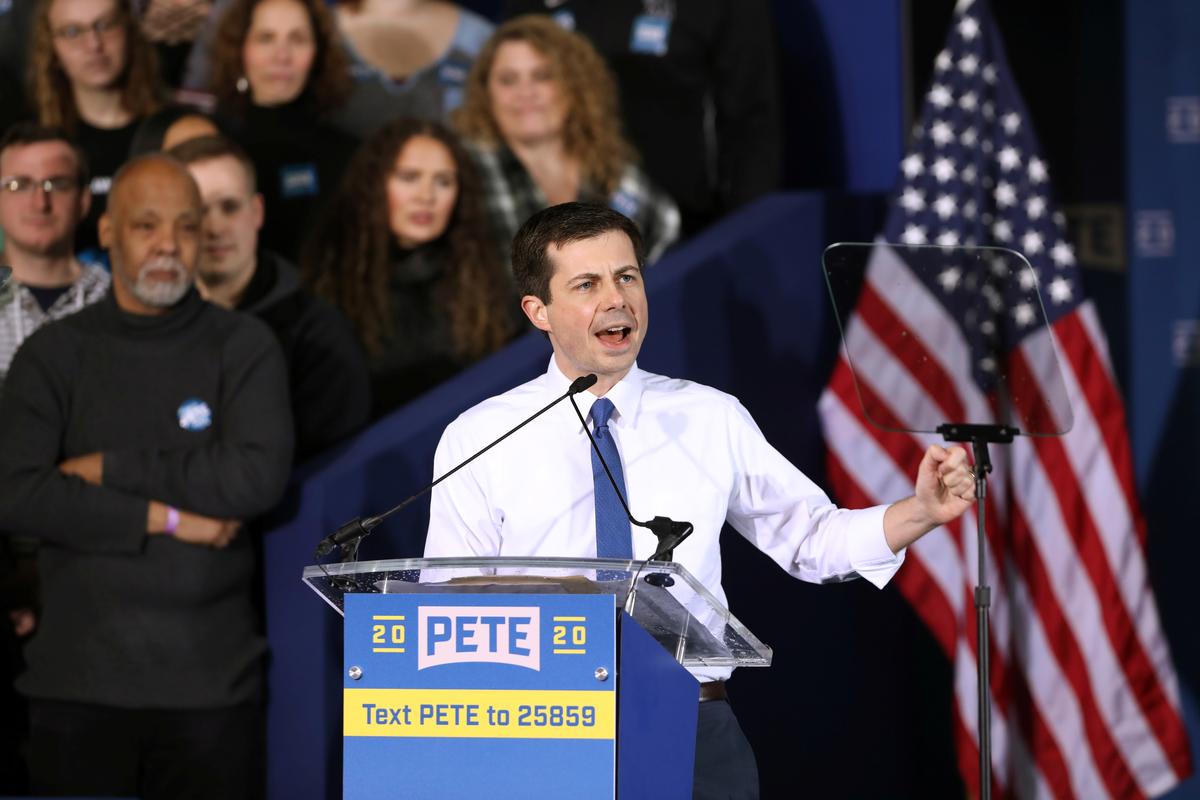 (Reuters) – Pete Buttigieg, the millennial-aged mayor of South Bend, Indiana, who has enjoyed a surge in opinion polls and a torrent […]