The Willow Project is in the northeastern portion of the National Petroleum Reserve–Alaska, an area set aside by the federal government for oil and gas development. The initial discovery of oil in the Willow area was made by ConocoPhillips Alaska in 2017, and the company has said the project is expected to create more than 1,000 jobs during peak construction, and more than 400 permanent jobs.

In October David Bernhardt, Mr. Trump’s secretary of the Interior Department, approved a plan for the company to drill up to three sites and build about 37 miles of gravel roads, at least one airstrip, 386 miles of pipelines and an oil processing facility to support that drilling.

Rosemary Ahtuangaruak, an environmental activist and a resident of the nearby village Nuiqsut said she believes the project will divert the normal migration of caribou, hurting the community’s ability to feed families.

“It’s going to be very devastating for our way of life,” Ms. Ahtuangaruak said. And, she added, communities like hers are already suffering the consequences of air pollution from other oil and gas projects as well as the impacts of climate change.

An administration that has made climate action a priority needs to “to stand up to their words, not cave to the pressures of industry,” she said.

Other Alaska native groups, however, said they welcome the jobs as well as state and local revenue expected to be generated by the project. In an April letter to Interior Secretary Deb Haaland, George Edwardson, president of the Inupiat Community of the Arctic Slope, called oil drilling “critical to the economic survival of the eight Inupiat villages that call this region home” and said the Willow Project has the group’s “strong support.”

“Alaska’s oil and gas industry provides much-needed jobs for our people, tax revenue to support our schools and health clinics, and support for basic public services,” he wrote. 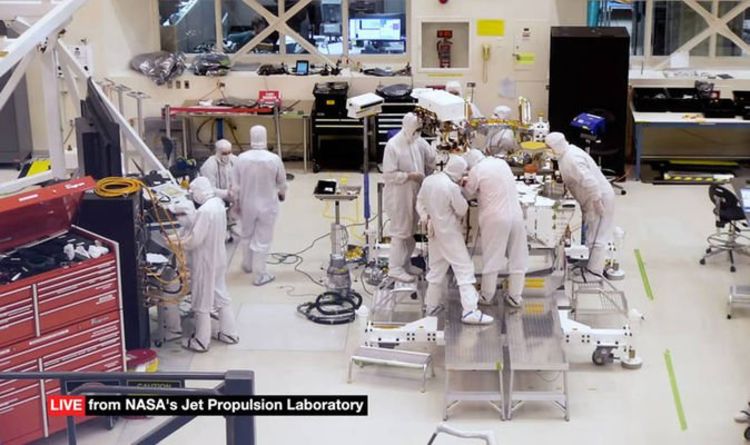 NASA’s Mars 2020 rover will blast off towards the Red Planet to search for alien life in July 2020. The incredibly advanced […]

A NASA-backed study looked at astronaut brains before and after different durations of spaceflight. Watch TV shows, movies and more on Yahoo […] 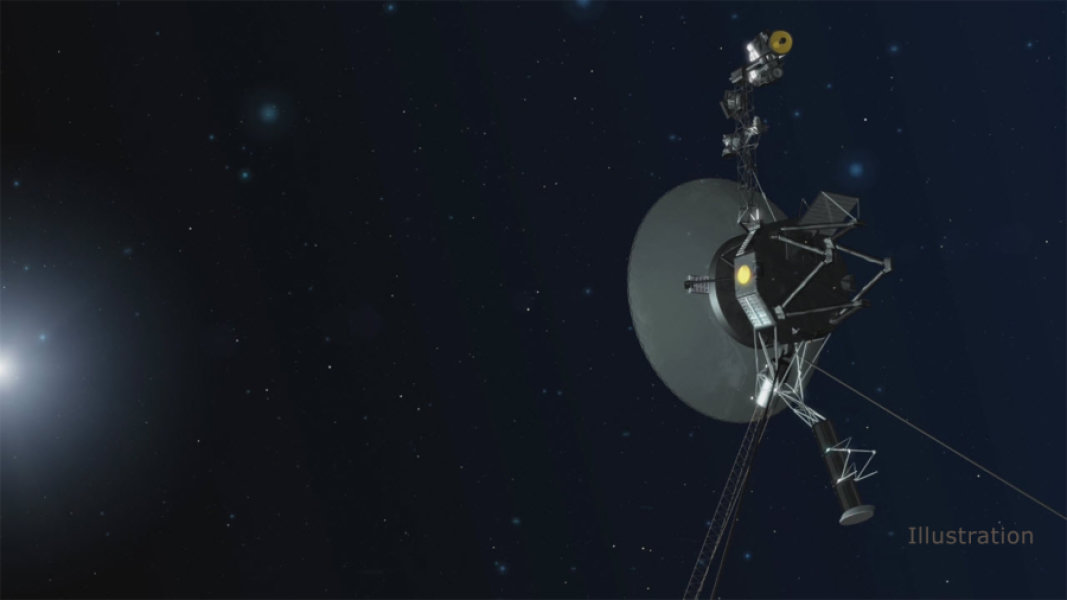 A set of thrusters aboard the Voyager 1 spacecraft successfully fired up Wednesday after 37 years without use. Since 2014, engineers have […]

While some debate whether the shooting should be called “terrorism,” many struggle to find any words that are sufficient More When President […]