President Joe Biden today joined a growing chorus of voices calling, yet again, for a fuller, more transparent investigation into whether the virus behind the COVID-19 pandemic escaped from a laboratory in Wuhan, China. Biden outlined steps the United States would take to try to resolve the question, apparently even if China declines to allow a more thorough investigation of the scenario than a World Health Organization (WHO) team conducted earlier this year. The president’s move came as several top federal scientists testified at a Senate hearing this morning that the lab-leak hypothesis was a credible explanation for the emergence of SARS-CoV-2, although less likely than a competing scenario in which the virus spilled over from wild or domesticated animals into people.

In a written statement, Biden said he has “asked the Intelligence Community to redouble their efforts to collect and analyze information that could bring us closer to a definitive conclusion, and to report back to me in 90 days. … As part of that report, I have asked for areas of further inquiry that may be required, including specific questions for China. I have also asked that this effort include work by our National Labs and other agencies of our government to augment the Intelligence Community’s efforts.”

Biden’s pronouncement came after Xavier Becerra, head of the U.S. Department of Health and Human Services, attended the annual World Health Assembly yesterday and called on WHO to push forward with a promised follow-up to its initial investigative trip to China. “Phase two of the COVID origins study must be launched with terms of reference that are transparent, science-based, and give international experts the independence to fully assess the source of the virus and the early days of the outbreak,” Becerra said.

The notion that the virus might have escaped from the Wuhan Institute of Virology, which conducts coronavirus research, has gotten renewed attention since the WHO mission to China struggled to uncover information that significantly advanced the natural spillover hypothesis. Identifying an animal reservoir of a new virus or an intermediate host that transmitted it to people often takes years, but the immense toll of COVID-19 has added urgency to the search for how SARS-CoV-2 sparked a pandemic.

Recently, well-known journalists, notably former The New York Times writers Nicholas Wade and Donald McNeil, and prominent scientists, including several who had previously expressed doubts about the lab-leak idea, have endorsed closer scrutiny of the idea, in part because of the apparent lack of serious attention it was given by the WHO mission. The team’s 40-page report devoted just three pages to the lab-leak hypothesis, and members of the mission have said they were not qualified or able to conduct a thorough investigation of the hypothesis. In a letter in Science last week, a mix of virologists, epidemiologists and other scientists also called for further investigation, writing: “Theories of accidental release from a lab and zoonotic spillover both remain viable. Knowing how COVID-19 emerged is critical for informing global strategies to mitigate the risk of future outbreaks.”

Biden’s statement references an intelligence report on the origins of COVID-19 that he had his national security adviser compile after the November 2020 election. (That report may be the source of a widely shared article in The Wall Street Journal last week revealing that three workers at a Wuhan lab that conducts coronavirus research received hospital care in November 2019 for an unspecified illness; some have speculated they had COVID-19.) After noting the two competing scenarios for SARS-CoV-2’s origins—a natural origin or a laboratory accident—Biden’s statement says:

As of today, the U.S. Intelligence Community has “coalesced around two likely scenarios” but has not reached a definitive conclusion on this question. Here is their current position: while two elements in the IC leans toward the former scenario and one leans more toward the latter – each with low or moderate confidence – the majority of elements do not believe there is sufficient information to assess one to be more likely than the other.

As part of today’s Senate appropriations hearing on the 2022 budget request for the National Institutes of Health (NIH), agency Director Francis Collins and National Institute of Allergy and Infectious Diseases Director Anthony Fauci were asked for their thoughts on the origins of COVID-19. “I still believe that the most likely scenario is that this was a natural occurrence,” Fauci said. “But no one knows that 100% for sure. And since there’s a lot of concern, a lot of speculation, and since no one absolutely knows that, I believe we do need the kind of investigation where there’s open transparency and all the information available to be made available to scrutinize.”

Collins echoed those sentiments. “I’m very much where Dr. Fauci is with the desire to be as transparent as possible in this situation and really try to find out what happened. I agree with him that it is most likely that this is a virus that arose naturally, but we cannot exclude the possibility of some kind of a lab accident,” he said. “That’s why we’ve advocated very strongly that WHO needs to go back and try again after the first phase of their investigation really satisfied nobody. And this time we need a really expert-driven, no-holds-barred collection of information, which is how we’re mostly really going to find out what happened.”

With reporting by Jocelyn Kaiser. 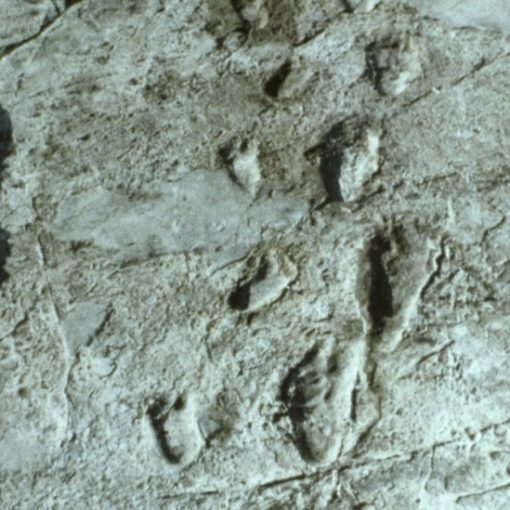 FIRST STEPSHow Upright Walking Made Us HumanBy Jeremy DeSilva Walking: We marvel when other animals get up on their hind legs and […]

CERN is the home of particle physicsFabrice Coffrini/AFP/Getty Images By Leah Crane Particle physicists are not happy with Alessandro Strumia. Last week, […]

Researchers have found that Ewing sarcoma cells die if an enzyme called CDK12 is knocked out genetically or chemically inhibited. What’s more, […] 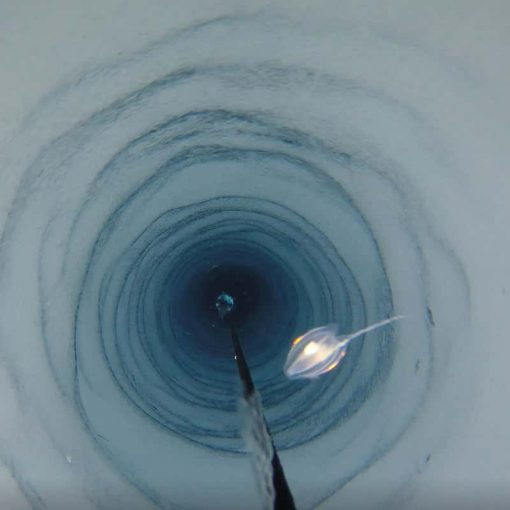