By Sam Mcevoy For Mailonline and Reuters


Real Betis captain Joaquin will play LaLiga football into his 40s after signing a new one-year deal with the Seville-based club on Monday.

Joaquin, who turns 40 in July, made his debut for his boyhood club Betis at 19 in 2000 before joining Valencia six years later.

He also had spells with Malaga and Fiorentina before returning in 2015, where he has gone on to make 415 appearances at the Benito Villamarin Stadium. 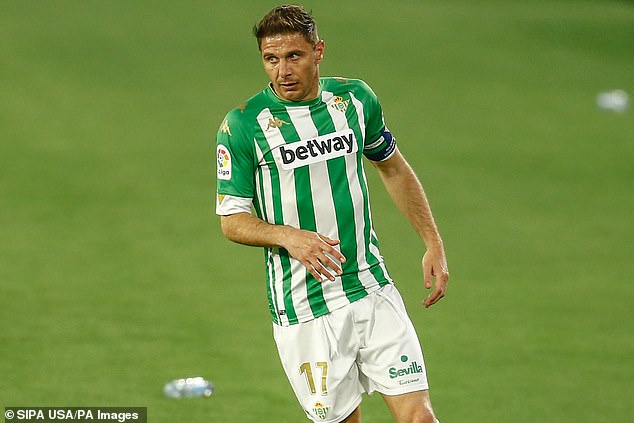 He is second on the all-time list of appearances in Spain’s top-flight having played 579 games, behind former Barcelona goalkeeper Andoni Zubizarreta, who has made 622 appearances, and will be the only player from the 2002 World Cup still playing in LaLiga next season.

Far from playing a minor role as a club ambassador, the winger was an integral part of the team for manager Manuel Pellegrini last term, making 30 appearances in all competitions as Betis finished sixth to secure Europa League football.

The veteran midfielder announced last month of his intentions to stay at the club for at least another year so he could get a proper goodbye with the fans once they are allowed back inside stadiums. 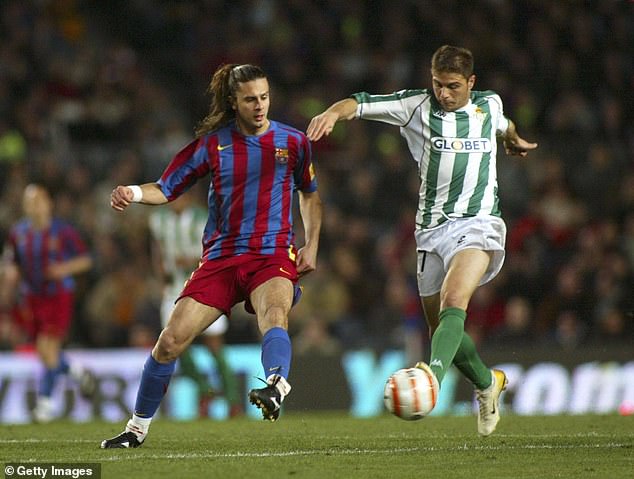 The veteran winger, who turns 40 in July, has made 415 appearances for the Seville club

‘My contract expires in June, but I feel strong and in good shape on both a footballing and physical level,’ he told Diario AS in April.

‘I want to continue at least one more year.

‘I would like to retire with the fans in the stands, as I want to invite football fans to attend my final match at the Estadio Benito Villamarin.

‘I want to play with the crowd present before I retire.’ 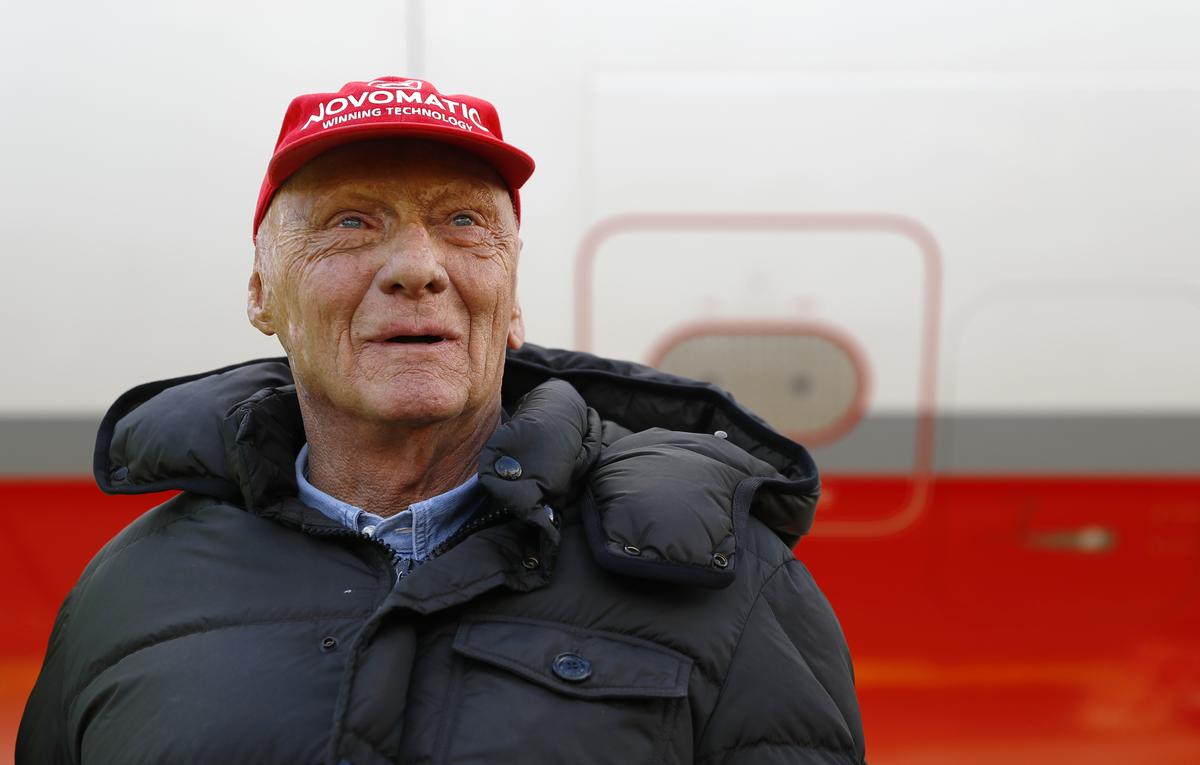 (Reuters) – Three-times Formula One world champion Niki Lauda, regarded as one of the finest racers of all time and who later […] 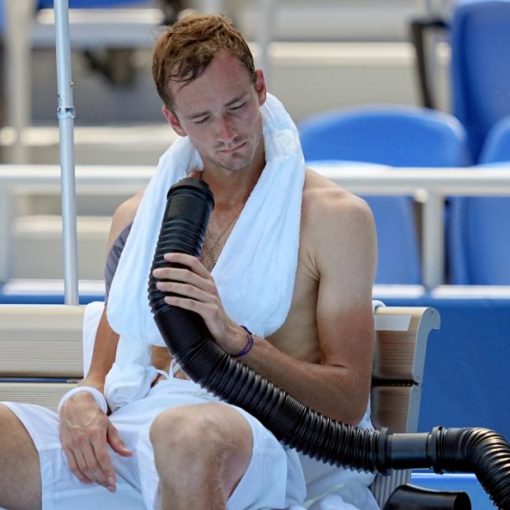 World No. 1 Novak Djokovic described the humidity as “brutal” after beating Bolivian Hugo Dellien 6-2 6-2 in the men’s singles first […] 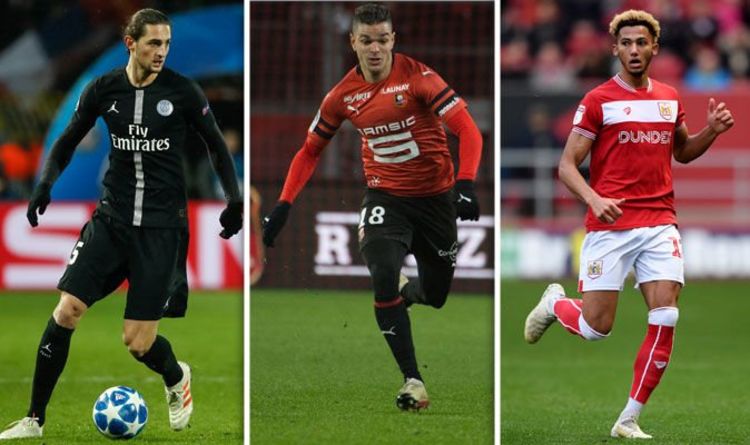 Rabiot open for talks Paris Saint-Germain midfielder Adrien Rabiot’s contract expires at the end of the season, and Liverpool are well primed to […]