EU citizens living and working in the UK are being met with suspicion and in some cases refused entry at the UK border for the first time in their lives, after the implementation of new post-Brexit rules and the lifting of Covid travel restrictions.

Chloe, a pastry chef from Denmark, tells Anushka Asthana that, because she could not produce a return ticket, she was denied entry at Calais to the UK recently and forced to make the long drive back to Denmark. It is becoming a familiar story, with other EU citizens reporting hostility from officials and some being held at immigration detention centres.

The Guardian columnist Rafael Behr tells Anushka that this is only half the story: more than 5m applications for ‘settled status’ have been received by the Home Office on behalf of EU citizens already living in the UK. If those are mishandled or arrive late, it will create a whole section of society whose immigration status becomes irregular after the deadline passes next month. But, he asks, isn’t this exactly what Brexiters promised when they promoted leaving the EU to ‘take back control’ of EU immigration? 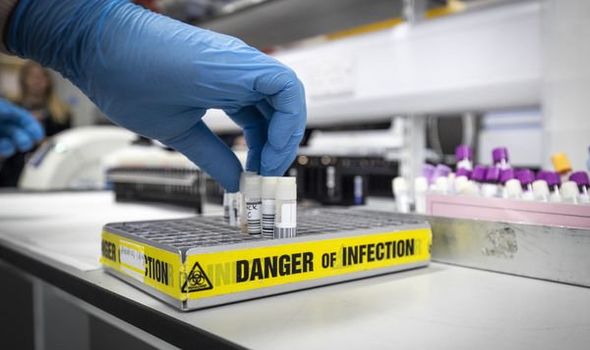 As the world continues to fight against the coronavirus pandemic, activists have warned global warming could trigger a release of viruses from […] 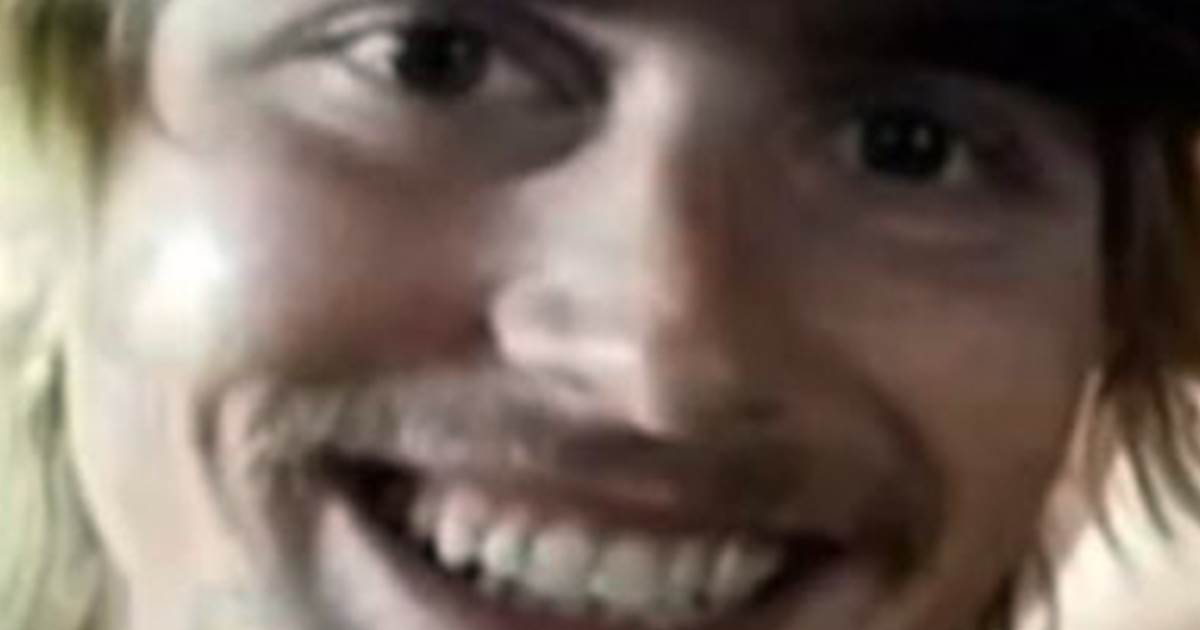 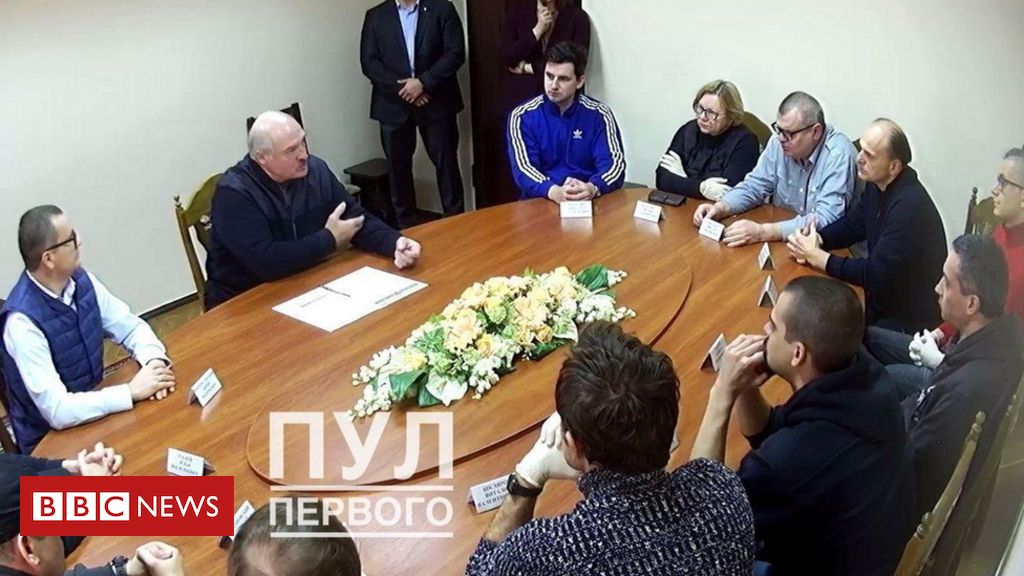