Iran’s leadership has been accused of a transparent fix after most prominent reformists were barred from running in next month’s presidential elections, leaving one of the most politically constrained fields in the 41-year history of the republic.

Delaying the announcement to the last minute, the country’s 12-strong Guardian Council – the body that vets candidates – barred most reformist or centrist candidates, leaving a field of seven, largely made up of hard-liners. The manipulation was so clear that even one of the candidates likely to benefit most, Ebrahim Raisi, the current head of the judiciary, claimed he was trying to persuade the council to rethink. Raisi said he was conducting consultations to make the election more participatory and competitive.

Azar Mansouri, of the Iran Reformists Front, an alliance of smaller parties, said: “What the Guardian Council did is illegal and in violation of people’s rights to vote in free elections . It has made elections meaningless.”

Another reformist, Ali Sufi, insisted the game was not yet over and said they may swing behind one of the seven qualified candidates, probably Abdolnasser Hemmati, the technocratic governor of Iran’s central bank.

The reformist Etemad newspaper published an opinion piece in which the author said he had laughed so much when he saw the list he shocked his family. “The list of seven shows that there is a complete disconnect between the forces involved in the Guardian Council and society with each travelling in their own world,” the article said.

The risk the hardliners run is a mass boycott, leaving the Conservatives with a threadbare mandate but control of all the branches of government. The implications for Iran’s willingness to negotiate with the US on the future of the nuclear deal is disputed.

Among those barred from standing include Ali Larijani, the former speaker of the parliament and a close adviser to the current supreme leader; Es’haq Jahangiri, the current vice president; and Mostafa Taijadeh, who was held in Evin prison from 2009 to 2016.

Amoli Larijani, who is the younger brother of Ali Larijaniand is himself a member of the Guardian Council, tweeted that he had never seen such an indefensible decision by the council as the list of qualified candidates. He blamed “the increasing involvement of the intelligence services” in the vetting.

No woman was permitted to stand, in common with all previous elections, even though members of the council claimed the rules do not exclude women.

Mahmoud Ahmadinejad, the populist president between 2005 and 2014, has also been banned. The elections are on 18 June.

Ali Larijani told his campaign team: “I have accepted the result and I have no objection and I do not request a re-examination.” He also urged everyone to participate in the elections, adding he had done God’s duty.

Larijani was disqualified in part because his daughter Fatemeh lives in the US where she is studying medicine at Cleveland State University in Ohio.

Another candidate, Mohsen Rezaei, the secretary of the Expediency Council, hastily posted a video of himself running, exercising and playing football following rumours that he was to be excluded on health grounds. It clearly convinced the Guardian Council as he was allowed to stand, in his fourth tilt at the presidency.

The qualification criteria include age, education and piety. The 12 members of the Guardian Council, six jurists and six lawyers, are not required to give any explanation of why they exclude particular candidates but always assert they are not politically motivated.

The exclusion of a relative moderate like Larijani suggests Iran’s true power brokers do not want to take any risks in the election and feared that he might have won.

The mood of the Iranian electorate is hard to gauge in advance, and a wave can build quickly in the brief election campaign if a candidate can overcome the apathy that currently seems to be pervasive.

Larijani was always going to face an uphill task since he is associated with the current Rouhani administration, which has failed to bring Iranians the promised economic rewards from signing the nuclear deal with the US in 2015. Hardliners are claIming a vote for their camp is a vote to reject the status quo.

Those that have been cleared to stand include the clear frontrunner and approved choice, Ebrahim Raisi. Raisi, the current head of the judiciary, is standing with largely the same programme he had when he stood and lost in 2017, with a manifesto that includes fighting corruption, “caring for the downtrodden and the underprivileged” and achieving stable employment.

Besides Raisi, Rezaei and Hemmati, the others cleared to stand are Saeed Jalili, a frugal principalist and past nuclear negotiator, Alireza Zakani, a former MP who has been twice previously disqualified, Amir-Hossein Ghazizadeh Hashemi, spokesman for radical principlist group Jebheh Paydari; and Mohsen Mehralizadeh, vice-president during the Khatami administration and the candidate with the most reformist connections and credentials.

Opponents of the conservatives face a choice between Hemmati, Mehralizadeh or a boycott. 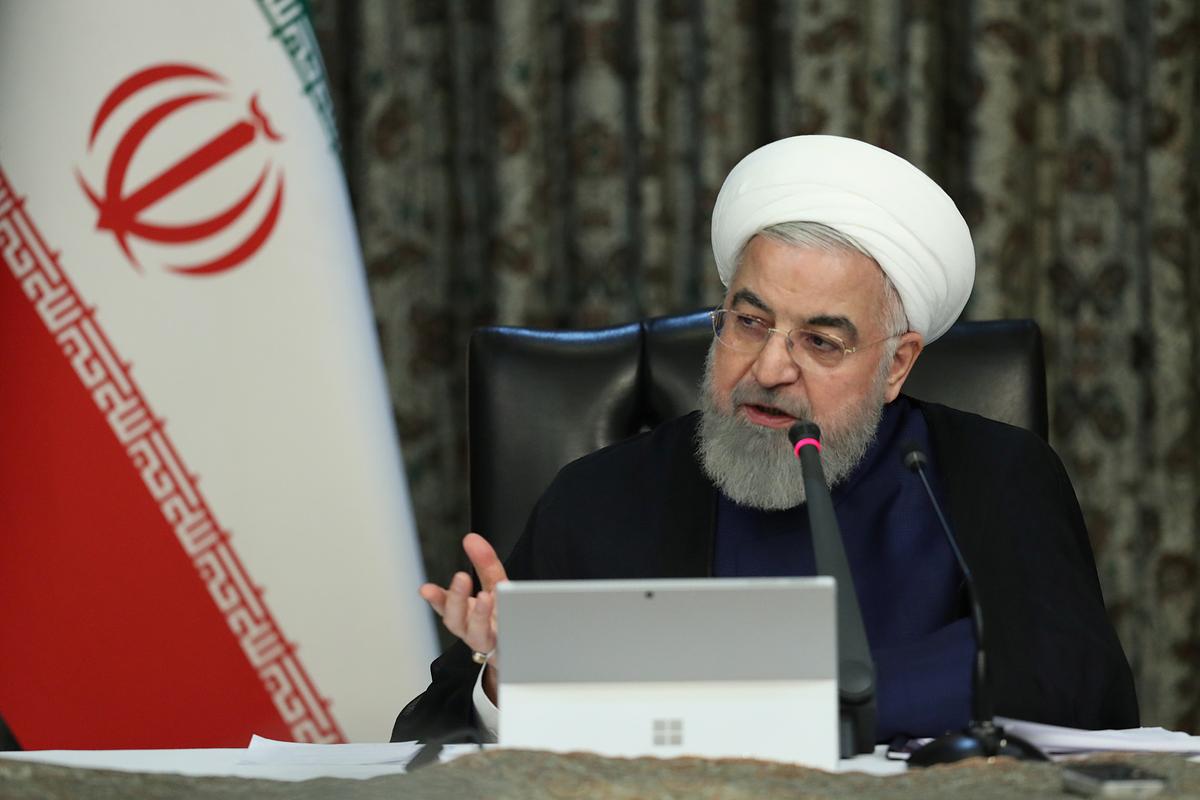 FILE PHOTO: Iranian President Hassan Rouhani speaks during a meeting of the Iranian government task force on the coronavirus, in Tehran, Iran, […] 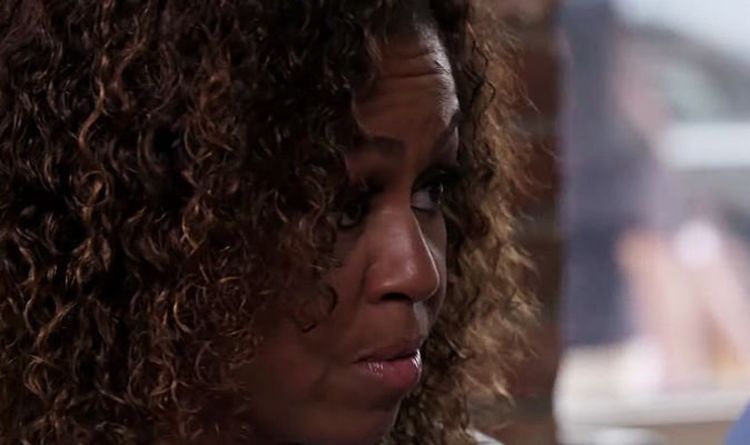 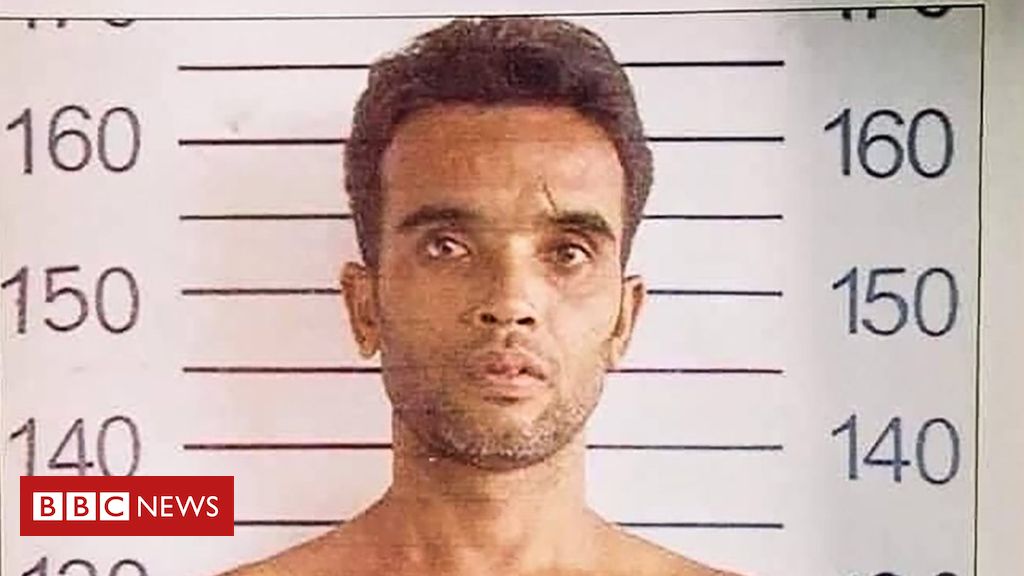 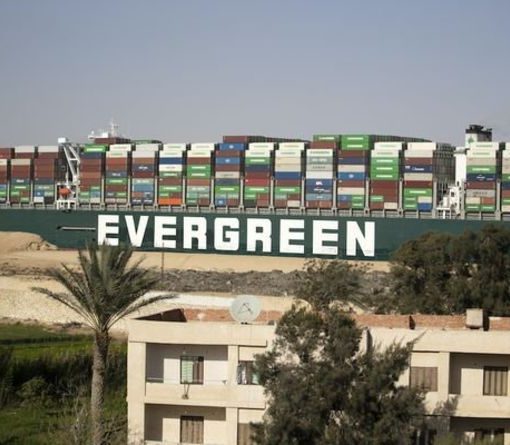 In effect, the ship could leave the trade artery when it chooses, but bureaucracy has kept it in place. Ever Given’s operators […]