On the heels of her announcement that she would be ending her daytime talk show after almost 20 years, the longtime host bought back her Montecito, California, ranch for $14.3 million.

DeGeneres, 63, along with Portia de Rossi, initially purchased the property, dubbed Rancho San Leandro, back in 2017 for $7.2 million before flipping it and selling it for $11 million in 2018 at a hefty profit.

Now it would seem DeGeneres is feeling a bit sentimental and wants to make the ranch her home again.

This comes amid a torrent of allegations of toxic workplace behavior and bullying. However the comedian has said that her departure from the talk show was long-planned as she seeks a new creative challenge.

The home is located right next door to Oprah Winfrey’s 70-acre estate in a neighborhood that’s home to a growing list of celebrities, including Prince Harry and Meghan Markle, Rob Lowe and Tyler Perry.

Located within a guarded community and approached through a long driveway lined with dozens of ancient olive trees, the estate is comprised of several buildings, including a 3,100-square-foot, single-story hacienda built back in the 1850s and carefully preserved for more than 170 years.

The L-shaped structure, known as the Adobe House, partially encircles a cobblestone courtyard and offers one bedroom and one bathroom. Features include an expansive master suite, a gourmet kitchen, breakfast room, a subterranean wine cellar and a game room.

The other residence, known as the Monterey House, includes a living room, kitchen, three bedrooms and four bathrooms.

Other features of the house includes an outdoor entertainment terrace with a fireplace, dining areas, and an adjacent formal library and fitness room.

Perhaps the most decadent feature is the large horse stable with four stalls, a riding rink, large barn, and a tack room that overlooks a fenced dressage arena and paddocks.

And now that the Louisiana native and Rossi, 48, have unloaded their last residential tie to Los Angeles — their Tudor-style Beverly Hills home sold last month for exactly $45 million — the couple have focused their time investing in the Montecito area.

Last September, they paid a whopping $49 million for a palatial Montecito estate they purchased in an off-market deal. The month prior, they had just sold off another Montecito compound, known as Salt Hill for a staggering $33.1 million. 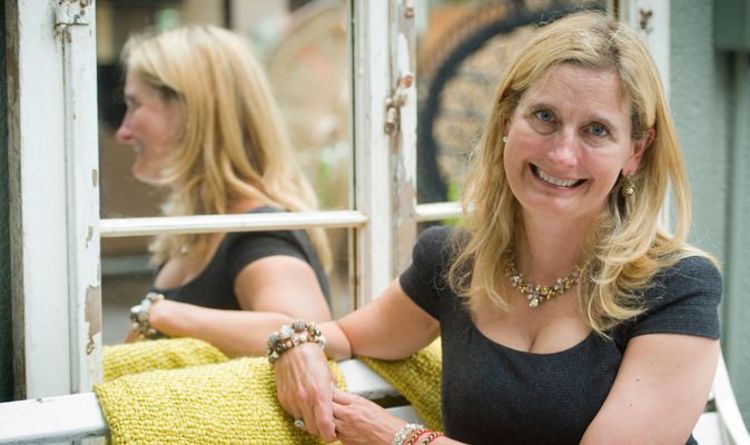 Author Cressida Cowell (Image: Daily Record) Having seen her How To Train Your Dragon series of books turned into computer games, television […] 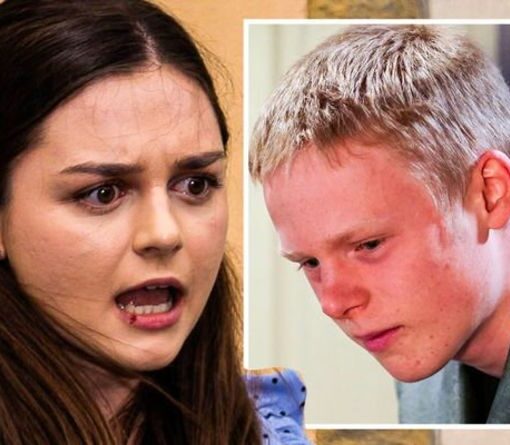 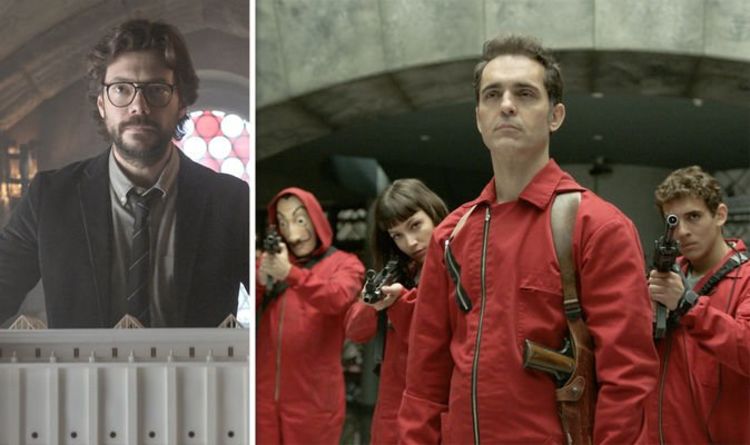 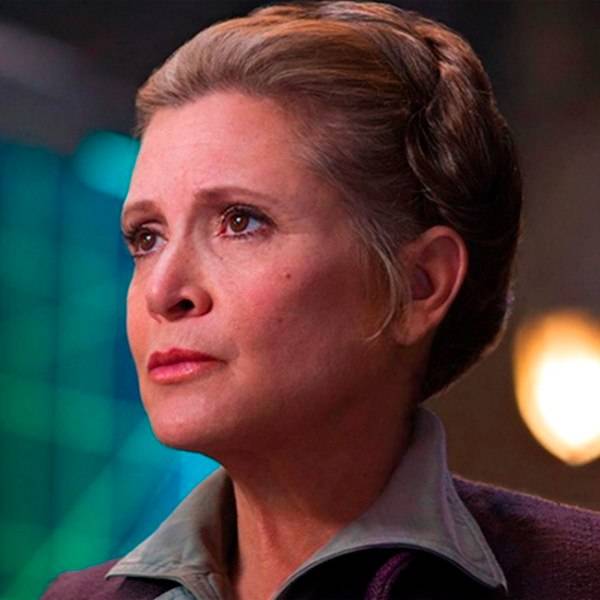 Carrie Fisher‘s legacy lives on through the Star Wars films. The cast for Star Wars: Episode IX has been announced and the actress […]