Drunk Bus was originally released at the end of 2020 but now is ready to watch on digital download on streaming services such as Amazon Prime. The comedy, starring Ozark’s Charlie Tahan, plays Michael, a campus driver who has no direction in life after his girlfriend leaves him to move to New York. But after an incident on the bus, Michael meets someone who changes the way he sees the world he’s been stuck in.

Michael was stuck in a rut, spending years driving around the college campus he had already graduated from, picking up students who were usually drunk, along the way.

With every day merging into the next, he got fed up with one of his passengers and shouted at him but this of course didn’t go well for Michael as he ended up with a black eye.

So boss Fred (Will Forte) stepped in and hired his prodigy Pineapple, a Samoan bodyguard covered in head-to-toe tattoos, piercings and giant pineapple earrings.

While he was initially intimidated by his protector, Michael soon learned there was more to him than meets the eye.

READ MORE: How many episodes are in The Mighty Ducks Game Changers?

From pelleting a frat house with eggs and meats, to encouraging his bus driver friend to move on from ex-girlfriend Amy (Sarah Mezzanotte), Pineapple becomes a great influence, forcing him out of his comfort zone and altering his perspective.

This may seem like something concocted in the Hollywood studios but Drunk Bus is very much based on the real-life friendship of a campus driver and his bodyguard.

In fact, the actor behind Pineapple is the man himself, Pineapple Tangoroa who owns businesses which specialise in piercings and body modifications.

His friendship was with one of the directors who worked on the comedy.

This isn’t the first time that Pineapple has appeared on-screen either.

He featured in 2011 legal drama Puncture alongside Chris Evans and was Michael Fassbender’s bodyguard and houseguest in Song to Song.

Queen of the South fans may also recognise Pineapple as he had a guest role in the USA Network drama back in 2016. 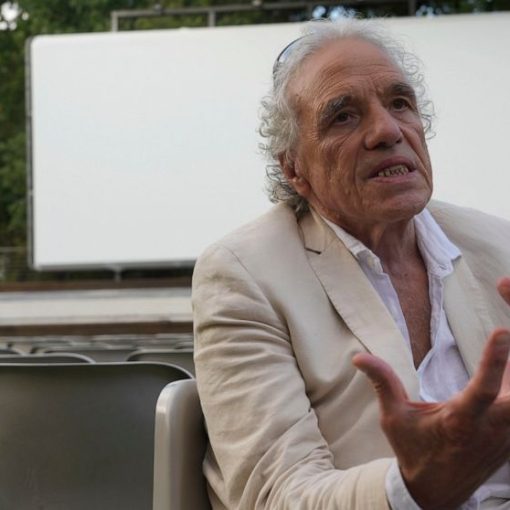 ROME — Abel Ferrara, whose gritty New York exploitation films of the 1980s and 1990s delved into the soulless evils of drug […] 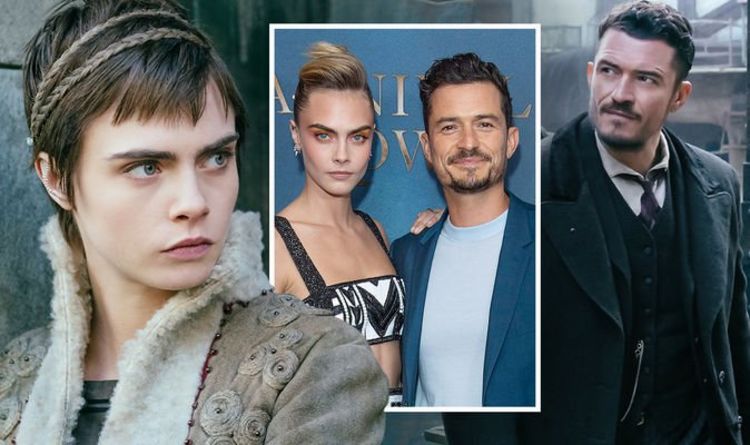 With stars like Cara Delevingne and Orlando Bloom given top billing, it’s fair to say that Carnival Row has had a lot […] 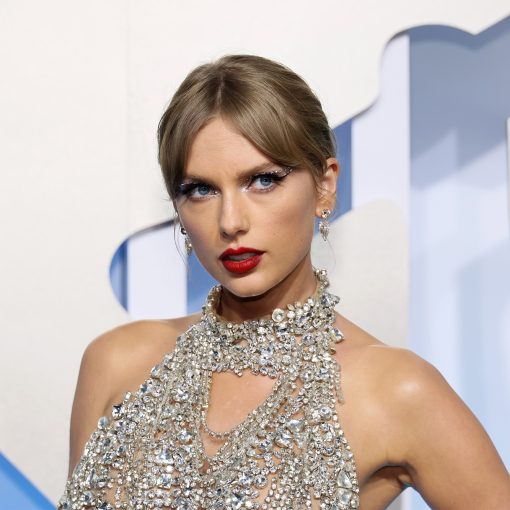 Vivid Seats is the New York Post’s official ticketing partner. We may receive revenue from this partnership for sharing this content and/or […] 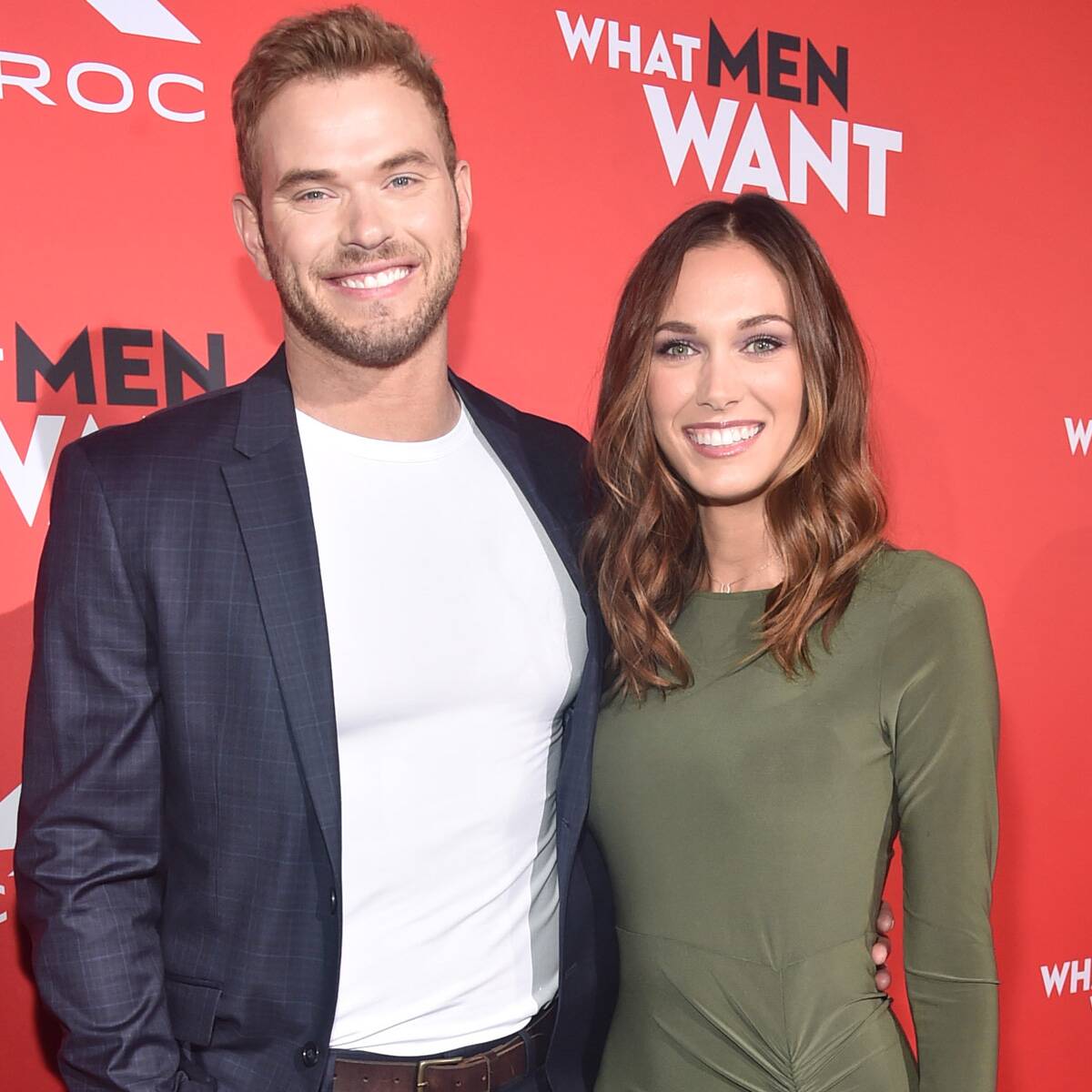 Let’s hope a werewolf doesn’t imprint on this baby. Kellan Lutz and wife Brittany Lynn revealed on Instagram that they’re expecting a baby. “For […]