Dead by Daylight, the wildly popular multiplayer slash-em-up, celebrated its fifth anniversary by announcing the game has now reached 36 million players (across all platforms), and a new Resident Evil crossover that launches on June 15. The announcement came with the above CGI trailer that shows Nemesis, the tyrant from Resident Evil 3 and the new killer coming to Dead by Daylight, throwing some unfortunate soul into a car.

The Resident Evil ‘chapter’, as DBD terms DLCs, includes Nemesis as the new killer character, Leon S. Kennedy and Jill Valentine as two new survivors, and a gorgeous-looking new map that recreates the Raccoon City Police Department. Both the map and Leon are from Resident Evil 2, while Nemesis and this version of Jill are from Resident Evil 3. Finally, and perhaps most interesting of all, Nemesis is the first Dead by Daylight baddie to come with AI companions: zombies.

Nemesis is not exactly the most iconic big baddy in the Resident Evil series, but you can see why this character was chosen: the abilities are a great fit for Dead By Daylight’s experience. Nemesis (who for some reason will be called ‘Tyrant’ in-game) can throw his lovely arm-tentacles forward, giving the character a large melee range, and upon hitting a survivor they’re ‘infected’ with his ‘killer power’: the T-virus. Subsequent hits will begin to stack damage atop this.

Survivors infected by the T-virus will cough, vomit, and make more noise generally, making them easier to find (and of course more vulnerable to tentacle damage). When there are infected survivors on the map, Nemesis’s power grows further: the tentacles get longer, and can start to strike through pallets and certain walls. Each level has a limited number of antidotes for the survivors to find, but once they’re gone they’re gone.

The final kink with the T-virus is those AI zombies. When Nemesis is the killer, zombies will spawn at random locations around the map and attack players. Obviously, being zombies, they’re not terrifically fast or even that hard to handle. But if they grab a survivor and bite, that’s a T-virus infection, and subsequent bites will begin to deal damage and further power-up Nemesis.

The most important thing is that this killer looks a great fit for Dead by Daylight, something genuinely new in abilities and approach. Dave Richards, the game’s creative director, described the design approach as making Nemesis “feel like the ultimate pursuer.” The whole idea of Nemesis, after all, is that he’s the tyrant that chases you around constantly.

The new survivors come with some of their own special abilities. One of Leon’s is a flashbang which, after he’s repaired a certain number of generators, can be crafted in a locker: it can be dropped or thrown, blinds the killer, and can get teammates out of their clutches. Jill meanwhile can booby-trap generators, meaning when the killer turns up to give them a kick they get a kick right back instead.

The Raccoon City Police Station map looks simply wonderful, and as the core of Resident Evil 2 really is as nostalgic as game environments get. The recreation is not as-is but as close as it could be given Dead by Daylight’s environment requirements, along with a new nightmarish elements from the game’s entities. Hell, it’s got the S.T.A.R.S. office: sold.

Dave Richards says the team went for ‘older’ Resi titles because “it was important to have what is considered classic in the world of Resident Evil, which is why we went for the remakes of the earlier games: the emotion, the memory of these titles we played when we were younger or that fans have experienced more recently.”

But the nine-foot hat-wearing elephant in the room is, of course, the very viral Lady Dimitrescu from the recent Resident Evil: Village. To be fair to Behaviour, it must have began on this project long before this character became a bit of a meme sensation, but the obvious question is whether it has plans to lean into this and have a Lady D outfit set for the killer in the future.

The most impactful element for Dead by Daylight’s future direction, however, may be the AI elements that Nemesis brings. “Like anything we build we create new tools we can use in the future,” says Richard. “So AI characters being able to help other killers in the future: for sure. But the zombies will stay with Nemesis. When we use the AI elements again it will be different, down the line.”

Dead by Daylight’s Resident Evil chapter goes live on the game’s test servers within the next hour, and will be available on June 15 for $11.99. 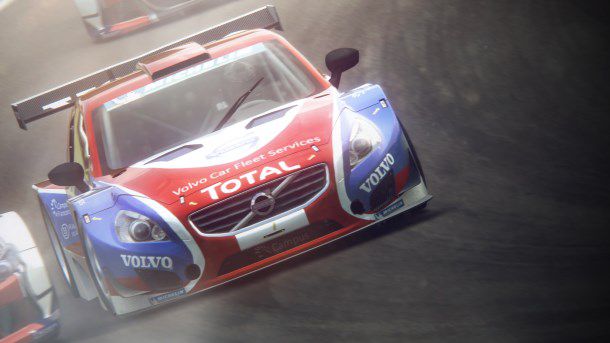 Not even a week after DuckTales: Remastered was removed from Steam, Grid 2 has followed it into the memory hole. Codemasters’ racing […] 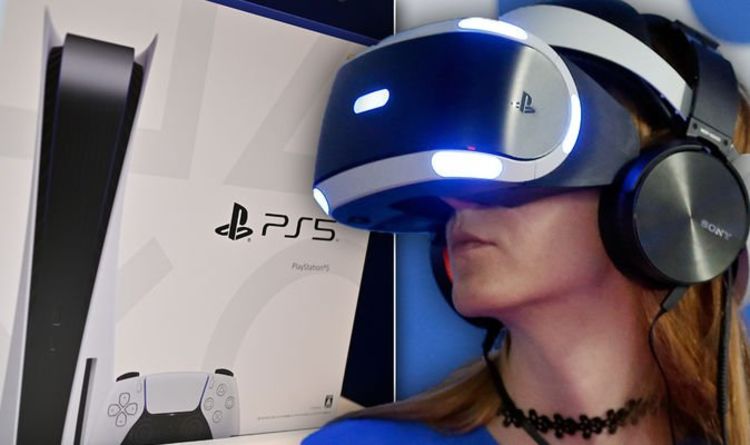 PS5 fans won’t have to wait any longer for the new Sony PlayStation, as the console is finally released in the UK. […]

We’ve got another busy week on PlayStation Store. Whether you’re on the hunt for colossal monsters or up for a friendly game […]