She is still not back to her daily three-mile runs with her dog because of shortness of breath. “I’m young, 43, healthy, with no pre-existing conditions, but you often find me now on the couch resting,” Ms. Cohn said.

“Don’t people want to know about this?” she asked. “Where do people like me go? What happens next? The practitioners in my life have been shocked and are trying to figure out how to move forward, but there are so many questions. And if no one is studying this, there won’t be answers.”

Another rationale given for not tracking all breakthrough infections is that they are not likely to result in further spread of the virus. But the scientific evidence for this is not conclusive, some experts say.

At Rockefeller University, which routinely tests students and employees for the coronavirus on its campus in New York City, breakthrough infections were identified in two women who had been fully vaccinated and had developed robust immune responses after inoculation, according to a study published in The New England Journal of Medicine.

Both of the vaccinated women, a 51-year-old and a 65-year-old, developed mild symptoms of Covid-19; viral sequencing revealed they had been infected with variants. “One of the individuals had an extraordinarily high viral load,” said Dr. Robert B. Darnell, an investigator at the Howard Hughes Medical Institute and the paper’s senior author.

The patient is not known to have spread the disease to anyone else, he said. Still, he said, “she had twice the transmissible viral load number in a pinhead drop of saliva.”

Diana Berrent, founder of Survivor Corps, a group of people who have had Covid-19, has called for establishing a national registry of all people with Covid-19, including those who had mild and asymptomatic cases, in order to gather as much data as possible for future research. 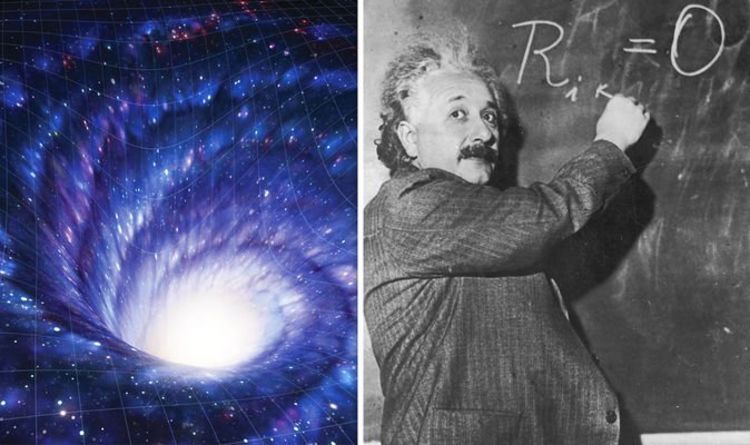 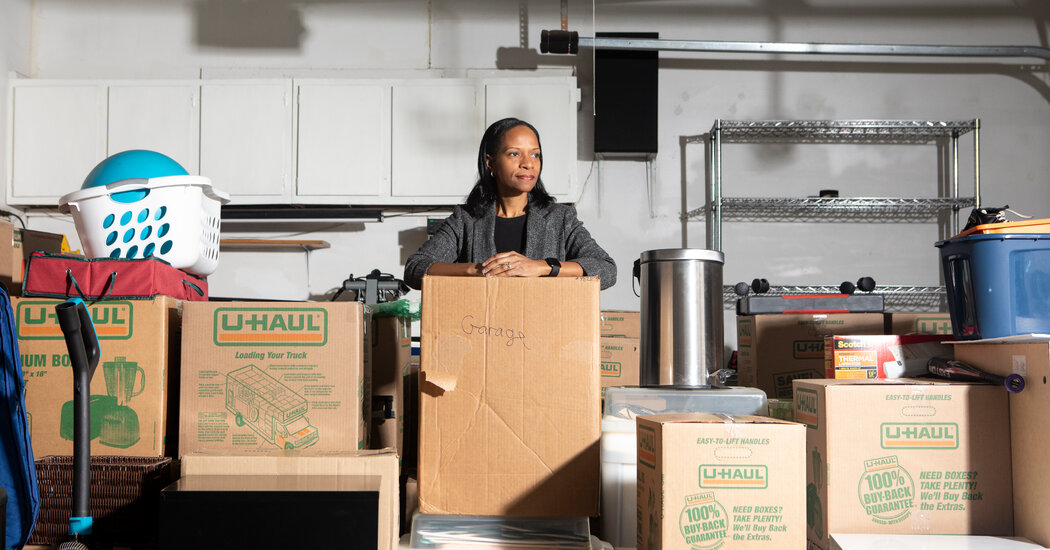 One doctor, who asked not to be identified because the discussions are confidential, said she and her partner had already been talking […]

Scientists have developed a new chimeric antibody that suppresses malignant cancers in dogs, showing promise for safe and effective treatment of intractable […] 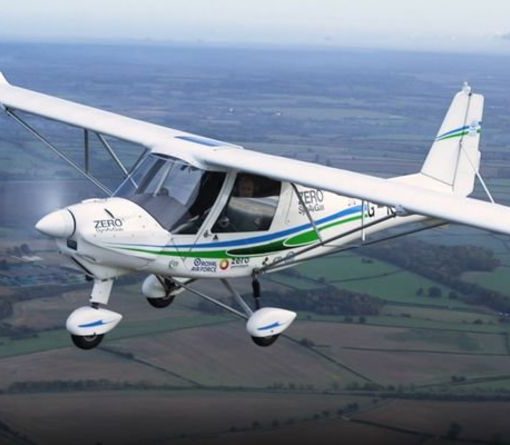 The incredible feat was accomplished by Group Captain Peter Hackett on board an Ikarus C42 microlight aircraft. Earlier this month, the small […]