Wilder’s ouster, and the newswire’s lack of candor about its cause, has caused a rare uproar inside the storied news organization.

Monday’s open letter said the lack of communication about Wilder’s firing “gives us no confidence that any one of us couldn’t be next, sacrificed without explanation. It has left our colleagues — particularly emerging journalists — wondering how we treat our own, what culture we embrace and what values we truly espouse as a company.”

Management, in response, vowed to have new discussions about “AP’s approach to social media.”

Wilder was fired last week after just two weeks on the job. In a statement on Saturday, Wilder said she is “one victim to the asymmetrical enforcement of rules around objectivity and social media that has censored so many journalists — particularly Palestinian journalists and other journalists of color — before me.”

Before joining the AP, Wilder was an active member of pro-Palestinian groups at her college. She was a proponent of Palestinian human rights and a critic of the Israeli government. She is Jewish. And she is a believer in journalism. She joined the Phoenix bureau of the AP after ten months at The Arizona Republic. “I was proud to land a job at the AP,” she said.

Wilder’s statement was retweeted more than 50,000 times over the weekend. Former colleagues at the Republic and the AP rallied to her defense. “Broadly, the coverage of this story has come down on the side of the young reporter,” Claire Atkinson pointed out on Sunday’s “Reliable Sources.”

So why was Wilder fired? And what does it say about modern newsrooms and social media policies?

The AP is being opaque

Like many institutions, the AP would typically rather not comment on “personnel matters” at all. But when Wilder went public, the newswire said that she was dismissed “for violations of AP’s social media policies during her time at AP.”

Which of her tweets were violations? The outlet won’t say. The phrase “during her time at AP” was an implicit denial that the AP caved to bad-faith conservative complaints about her college tweets and activism. But that’s certainly what it looked like, to lots of observers, especially in the wake of the Israeli airstrike on the building housing the AP’s bureau in Gaza. The Stanford College Republicans group called out Wilder while Israeli officials were asserting that Hamas was operating in the building, and while the AP was denying knowledge of any Hamas presence.
“Amidst all the controversy, the Stanford College Republicans saw an opportunity to settle some old scores,” Matthew Petti of Responsible Statecraft wrote.
Janine Zacharia, one of Wilder’s instructors at Stanford and a veteran Middle East correspondent, said the AP failed to “identify a disinformation campaign and react accordingly.”
Wilder told Jeremy Barr of The Washington Post that her firing “was a result of the campaign against me… It feels like AP folded to the ridiculous demands and cheap bullying of organizations and individuals.”

Monday’s open letter called this out. “We need to know that the AP would stand behind and provide resources to journalists who are the subject of smear campaigns and online harassment,” the letter said.

“Interest groups are celebrating their victory and turning their sights on more AP journalists,” it continued. “They have routinely made journalists’ identities subject to attack. Once we decide to play this game on the terms of those acting in bad faith, we can’t win.”

Wilder said her managers wouldn’t say which of her posts were policy violations. You can read a version of the AP’s social media guidelines for yourself here.

An AP spokeswoman told me that “we have this policy so the comments of one person cannot jeopardize our journalists covering the story. Every AP journalist is responsible for safeguarding our ability to report with fairness and credibility, and cannot take sides in public forums.”

Wilder was working in Phoenix, with no connection to coverage of the Middle East. As Atkinson said on “Reliable Sources,” there’s “mass confusion” about the “rules” governing social media use by members of the media, and “no journalistic entity has a good handle on it.”

This issue also came up in Monday’s open letter. The employees asked for “clarity about the disciplinary process used for Wilder, including which social media posts warranted termination and why,” plus “a forum to discuss what AP deems best social media practices for its journalists.

“It’s important that the AP and its employees can articulate where the lines are drawn,” the open letter stated.

The employees also asked for “the formation of a diverse committee to update the AP’s social media policy to support evidence-based, nuanced social posting.”

Later in the day, senior managers circulated a memo and said they’re ready to talk about possible changes to the social media policy.

The memo didn’t say anything new about Wilder, except that “much of the coverage and commentary does not accurately portray a difficult decision that we did not make lightly.”

Optics over all else?

Oliver Darcy writes: “Olivia Nuzzi made an intriguing point about this whole episode over the weekend when she argued that ‘every time a news organization sacrifices an employee because an online mob demanded it,’ they confirm that ‘optics outweigh all other concerns and they invite more bad faith campaigns against journalists.’ Nuzzi said that news orgs ‘promote a myth that members can & should be perfect vessels untainted by complication or belief, rather than human beings’ and that ‘maintaining this lie means the whole enterprise is highly fragile, and any perceived weak link has got to be removed quickly before the whole place collapses under scrutiny.’ In her words: ‘It’s all PR. It’s denial. It’s bulls**t.'”

What about The AP’s top editor?

Vanity Fair’s Charlotte Klein wrote Sunday: “Multiple journalists have raised the question of what role, if any, executive editor Sally Buzbee had in the decision, which comes just weeks before she departs the AP for the Washington Post, where she’ll succeed Marty Baron as executive editor. (Buzbee did not respond to an email seeking comment on the decision.) The AP giving in to right-wing media trolls ‘is also a scandal for The Washington Post,’ the New Republic’s Alex Shephard wrote.”
Buzbee told NPR’s David Folkenflik she was not involved in the Wilder firing. “By the time the situation came up, I had accepted The Post job and thus handed over day-to-day operations at AP, so I was not involved in the decision at all,” Buzbee said.
A version of this article first appeared in the “Reliable Sources” newsletter. You can sign up for free right here.
source: cnn.com 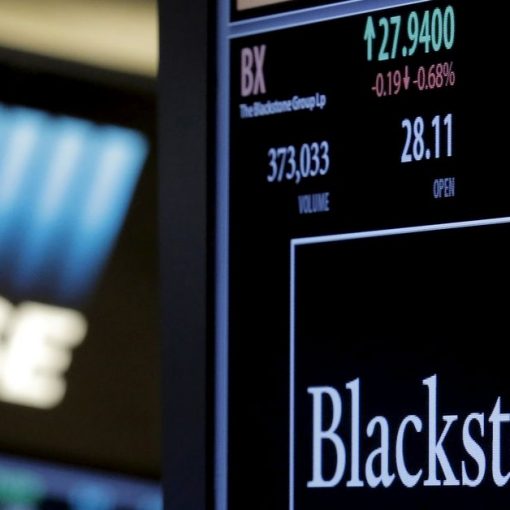 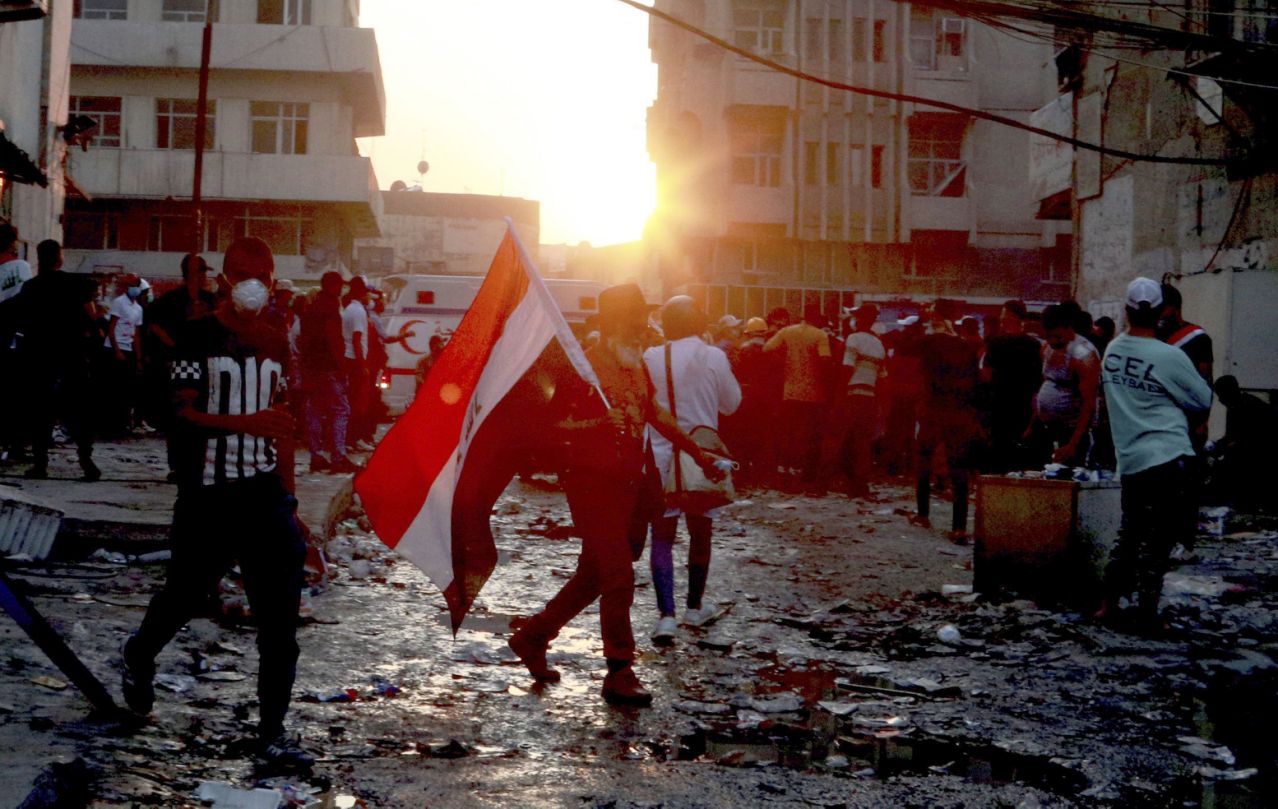 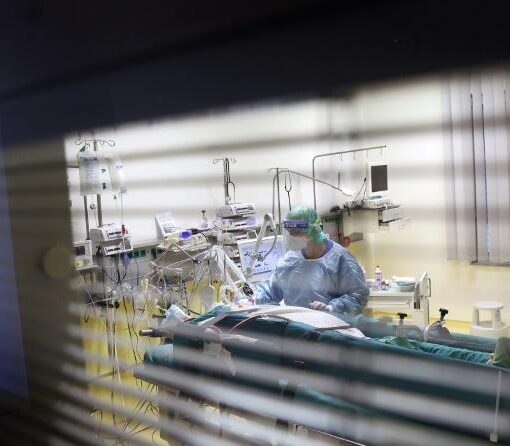 Professor Yanzhong Huang, a senior fellow for global health at the Council on Foreign Relations suggested that the pandemic was “intertwined with […]