Airlines re-routed flights to avoid Belarus’s airspace on Tuesday and Belarusian planes faced a possible ban from Europe, as international outrage mounted over Minsk forcing down a jetliner and arresting a dissident journalist on board.

Western nations accused Belarus of hijacking and piracy over the interception of the Ryanair plane as it crossed the country on a flight from Greece to Lithuania, and diplomats said France, Ireland and Estonia would raise the incident at a private meeting of the United Nations Security Council on Wednesday.

“The behaviour of the Belarus regime is outrageous, illegal, and completely unacceptable … we also condemn this kind of dangerous interference in civil aviation,” Canadian Prime Minister Justin Trudeau told reporters.

A video released overnight showed 26-year-old Roman Protasevich – who was pulled from the passenger plane after Belarus scrambled a warplane to escort it to Minsk on Sunday – confessing to having organised anti-government demonstrations.

“He said that he was treated lawfully, but he’s clearly beaten and under pressure. There is no doubt that he was tortured. He was taken hostage,” she told a news conference in the Lithuanian capital Vilnius.

Belarus did not immediately comment on the torture allegation but has consistently denied abusing detainees.

Rights groups have documented hundreds of cases of what they describe as abuse and forced confessions during a crackdown on pro-democracy opponents of Lukashenko since last year.

Lukashenko, whose opponents accuse him of rigging an August 2020 election, has so far shrugged off Western sanctions, which mostly consist of barring various officials from travelling or doing business in the United States and EU.

The Belarusian leader enjoys financial and security support from Russia.

The White House said President Joe Biden would discuss the incident with Russian President Vladimir Putin at their summit next month, but added the United States did not believe Moscow had played any role in it. read more

Belarusian state media have reported that Lukashenko personally ordered the flight to be intercepted. Belarus says it was responding to a bomb scare that later proved to be a false alarm.

Belarusian authorities on Tuesday released a transcript of a conversation between the plane and an air traffic controller in which the pilot repeatedly questioned information about the threat before agreeing to land at Minsk.

An information board showing international arrivals is pictured at Vilnius Airport, in Vilnius, Lithuania May 23, 2021. REUTERS/Andrius Sytas

The transcript, which Reuters could not independently verify, differs from excerpts previously released by Belarus state TV, which had suggested the pilot had asked to land in Minsk, rather than that the controller had advised him to do so. read more

Protasevich and his girlfriend Sofia Sagega, 23, were arrested when the plane landed. Three other people also disembarked the flight in Minsk, suspected by Western countries of being spies involved in the operation.

In the video released overnight, Protasevich can be seen seated at a desk in a dark hooded sweatshirt.

“I can state that I don’t have any health issues, including diseases of the heart or any other organs. Police officers are treating me properly and according to the law,” he says, adding that he had “confessed to organising mass protests in Minsk.”

Sagega’s mother Anna Dudich told Reuters that her daughter, a student and a Russian citizen who is originally from Belarus, had steered clear of politics, but that she feared for her health and safety in detention.

“My hopes are now probably based on a miracle and on the knowledge that my daughter is definitely not guilty of anything,” Dudich said. “She simply showed up in the wrong place at the wrong time.” read more

In response to Minsk’s actions, the European air traffic control agency, Eurocontrol, recommended that EU and British carriers that fly over Belarus should re-route via the Baltic states. read more

European Union leaders at a summit on Monday had called for airlines based in the 27-member bloc to halt flights over Belarusian airspace, which is along a major corridor connecting Europe and Asia and earns hard currency from overflight rights.

Lufthansa, KLM, SAS, Air France, LOT and Singapore Airlines were among carriers that announced they would stop flying over Belarus. read more

Belgium’s Charles Michel, who chairs EU summits, tweeted “Europe in action”, with a picture of a flight tracker map of the continent showing no planes flying over Belarus.

EU leaders also directed officials to draw up unspecified new sanctions against Belarus, and to work out a way to ban Belarusian airlines from the bloc’s skies.

Belarus’s neighbour, Ukraine, announced a ban on flights to or from Belarus, and on its own airlines using Belarusian airspace.

“If we let this go, tomorrow Alexander Lukashenko will go further and do something even more arrogant, more cruel,” Ukrainian Foreign Minister Dmytro Kuleba said in a statement. 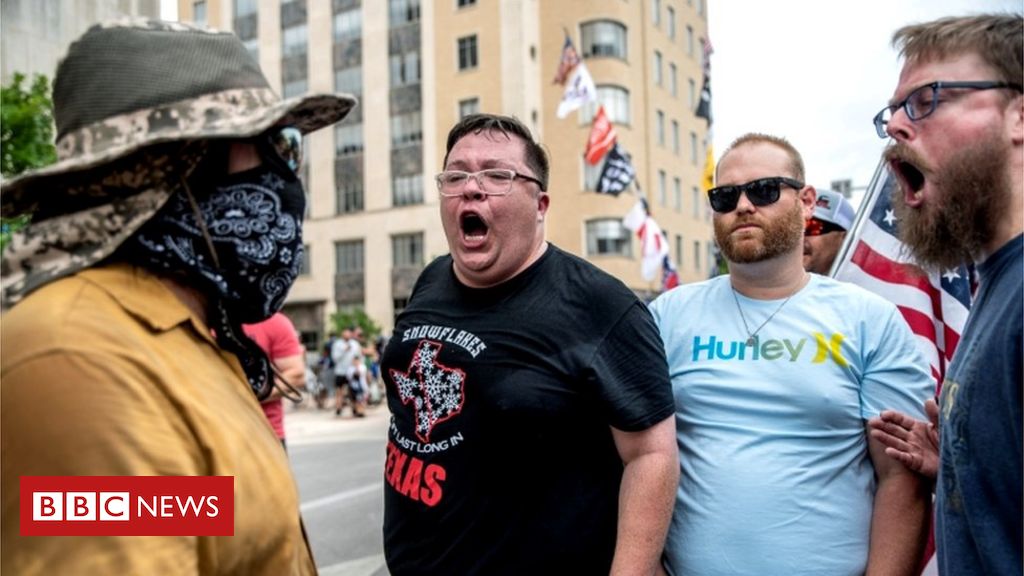 Image copyright Reuters Image caption Protests were held in Austin, Texas, against the requirement to wear face coverings The spread of coronavirus […] 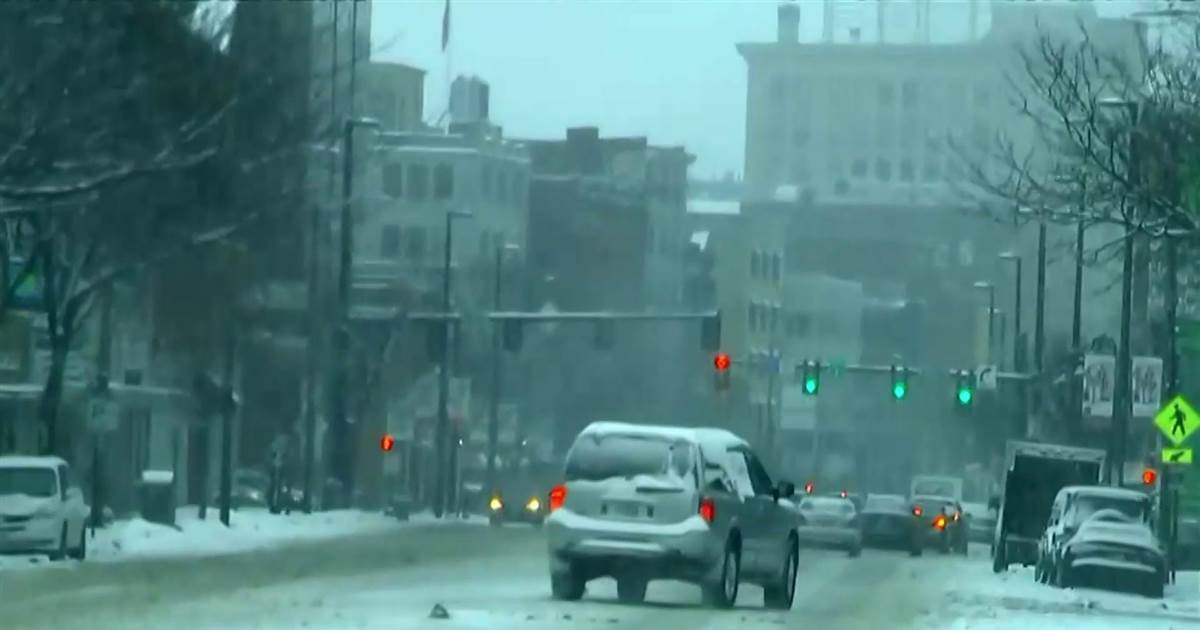 Ice, rain and snow across the midwest are already responsible for nine deaths caused by weather-related crashes, while slick driving conditions in […] 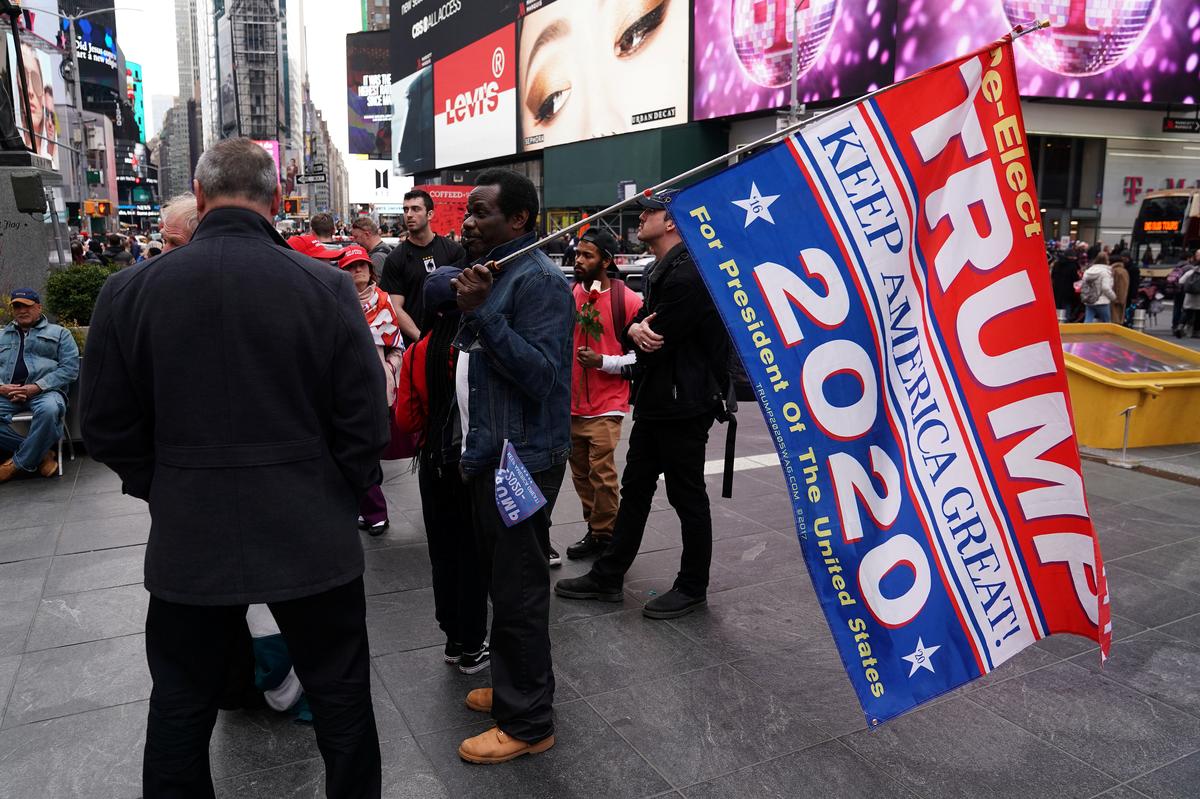 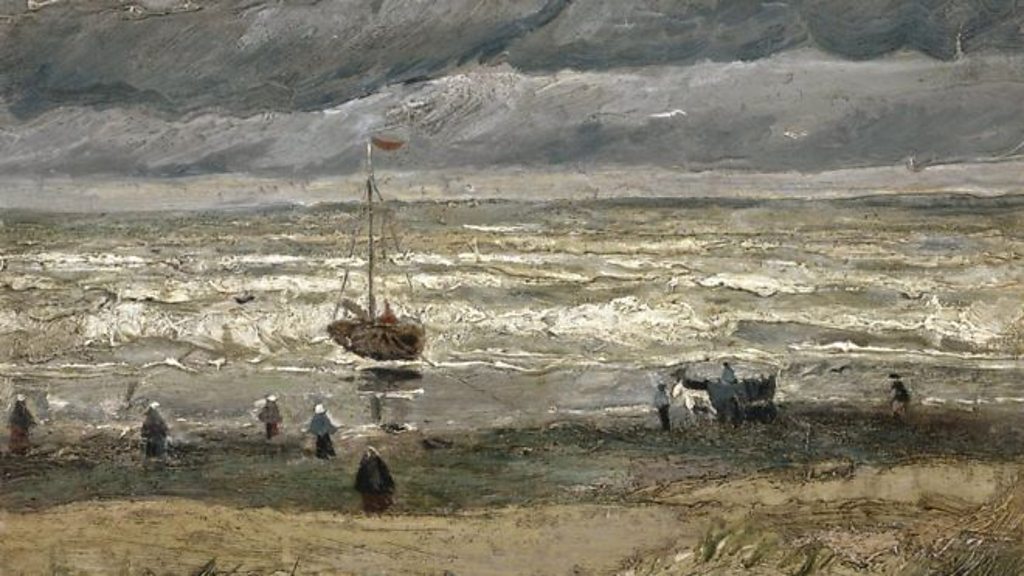 Media playback is unsupported on your device Media captionOther works by Van Gogh have been stolen, and were later recovered A Van […]