Over 1,100 pounds of methamphetamine concealed in a watermelon shipment was seized by US Customs and Border Protection officers in California last week, authorities said.

The drug bust was made last Tuesday at the Otay Mesa Port of Entry after authorities stopped a 47-year-old Mexican national driving a truck with a trailer, CBP said in a Friday press release.

A CBP canine team sniffed out the meth. Officers found 193 containers of the drug wrapped in plastic among the crates carrying the fruit.

Authorities estimate the confiscated drugs have a street value of about $2.5 million.

The truck driver was arrested and is facing federal charges. He is being held at the Metropolitan Correctional Center in San Diego. 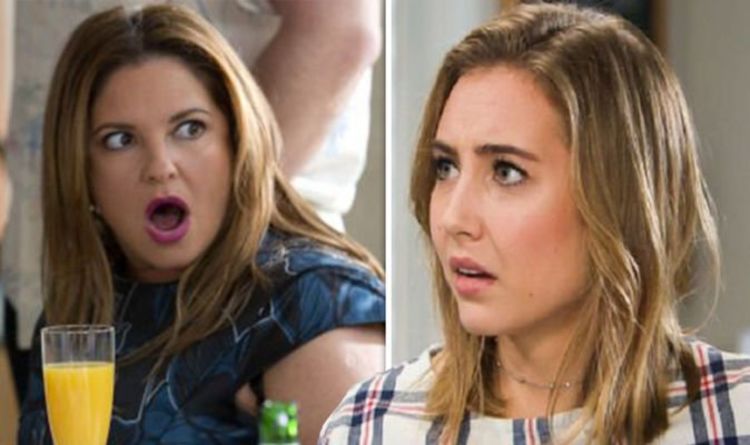 Neighbours’ favourite Piper Willis (played by Mavournee Hazel) will be sadly departing Erinsborough soon.  It was exposed by fans previously when they […] 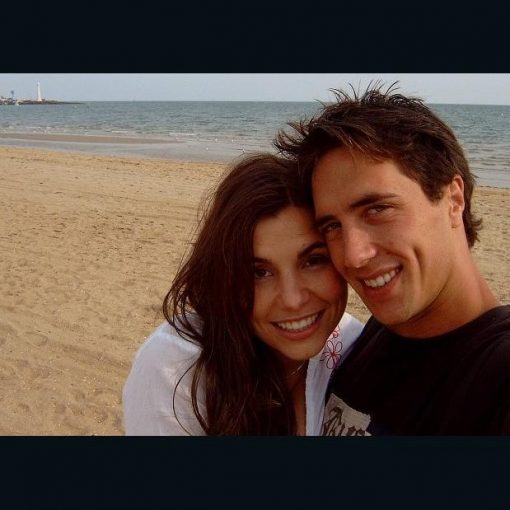 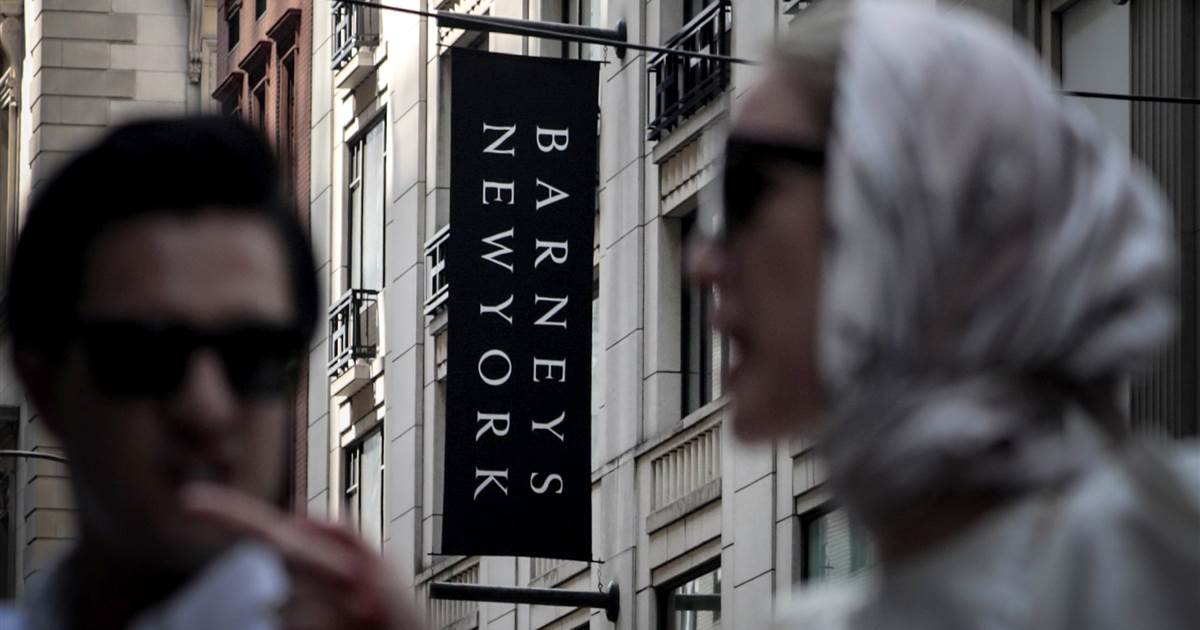 A record number of retail stores closed this year, capping off a decade of dramatic changes to consumer preferences as a result […]