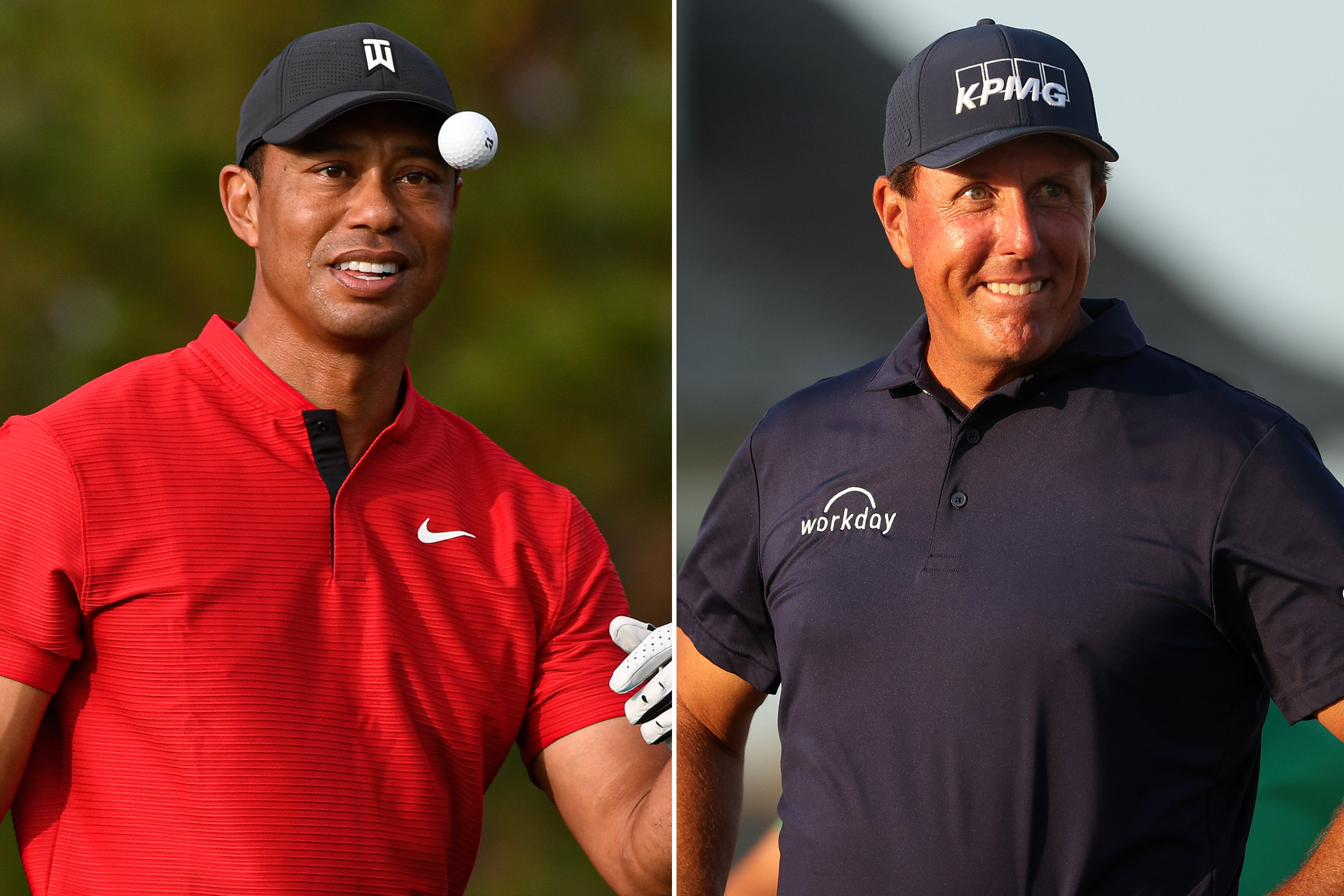 Phil Mickelson is an inspiration to everyone – including Tiger Woods.

Woods tweeted after Mickelson became the oldest major winner in the history of golf Sunday, winning the PGA Championship by two strokes over Louis Oosthuizen and Brooks Koepka.

“Truly inspirational to see @PhilMickelson do it again at 50 years of age. Congrats!!!!!!!” Woods tweeted.

Mickelson responded to his contemporary, tweeting, “Thank you. I’m pulling for your quick return.”

Woods has not returned to the PGA Tour since suffering serious injuries in a car crash in February, during which he broke bones in his right leg which could potentially threaten his golf career. He remained in the hospital for several days after the crash and is still recovering at home.

Mickelson defied the odds to win the tournament at 50 years old. Woods won the Masters in 2019 when he was 43 years old.

Perhaps this now adds a bit of motivation for Woods, now 45, if he can return to the PGA Tour. 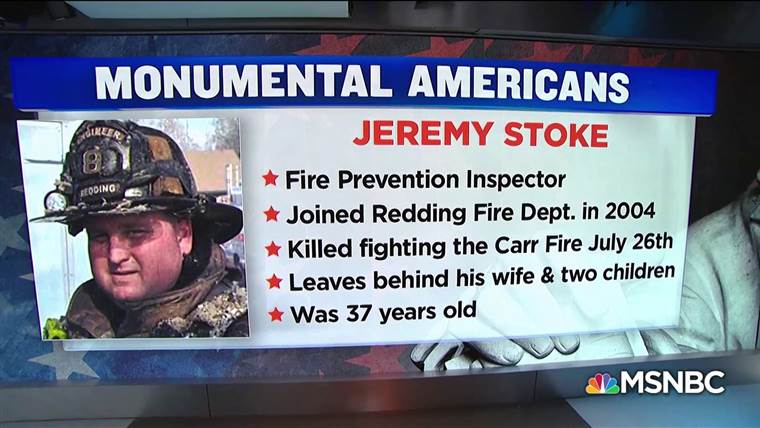 Get breaking news alerts and special reports. The news and stories that matter, delivered weekday mornings. SUBSCRIBE SAN FRANCISCO — In the […] 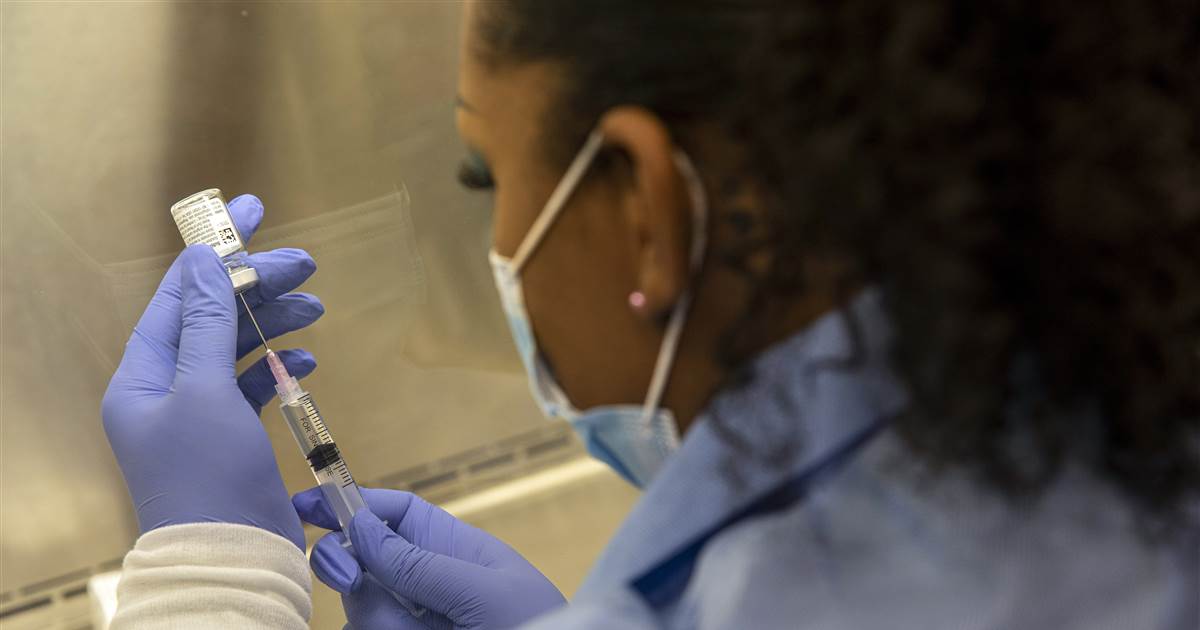 President Donald Trump has received an experimental drug following his diagnosis of Covid-19, the White House said Friday. “As a precautionary measure, […] 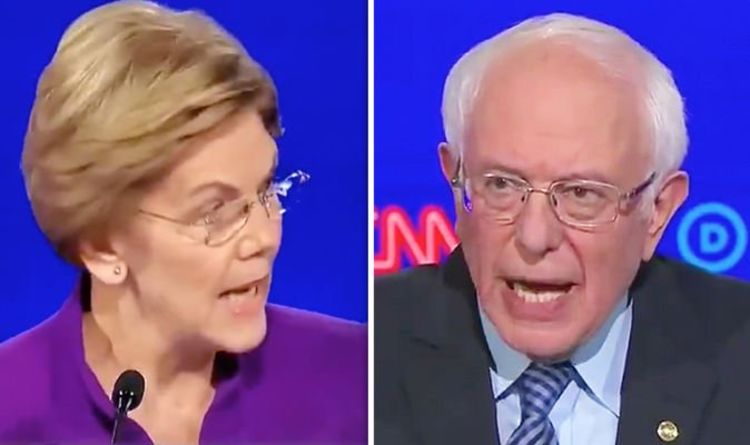