There was only a minute left of extra-time when the substitute Nicky Maynard cheekily clipped the ball past the Forest Green keeper Luke McGee and rolled it into the empty net, leaving County 5-4 aggregate winners despite losing 4-3 on the night.
They will face Morecambe at Wembley on Monday, May 31 with a place in League One on the line.

Newport led 2-0 from Tuesday’s first leg but Rovers made the perfect start on Sunday, wiping out the deficit inside eight minutes. The opener came when Nicky Cadden’s free-kick on seven minutes picked out Ebou Adams 10 yards out and he guided his header beyond the keeper Tom King.

Less than a minute later it was Baily Cargill’s inch-perfect cross that did the damage with Aaron Collins, whose brother Lewis scored Newport’s second on Tuesday after Matty Dolan’s stunning opener – providing the finish with a first-time shot that squeezed past the Exiles keeper.

Forest Green took the overall lead soon after the restart, a defensive error costing them as Cadden’s 30-yard free-kick eluded everyone and ended up in the net.

Newport’s manager, Michael Flynn, made his second changes that included the arrival of the 42-year-old Kevin Ellison, and it was the veteran who levelled the tie on aggregate with a stunning 25-yard effort that went in off the underside of the bar on 70 minutes. Ellison will surely relish the chance to lock horns with his former club Morecambe at Wembley.

With both sides looking for a winner, Cargill was inches away for Rovers with a header that was cleared off the line but, on 76 minutes, Joss Labadie scored Newport’s second on the night when he turned in Haynes’ cross from the left flank. But the tie was forced into extra time when Forest Green’s Jamille Matt, playing his first game in nearly two months after injury, steered an Odin Bailey cross home from six yards.

Maynard missed a chance to score early in extra time but made amends with his last-gasp effort to wrap up a Wembley appearance.

Morecambe’s manager, Derek Adams, was “so proud” of his side after they reached their first ever Football League play-off final with a 3-2 aggregate victory over Tranmere.

Adams has taken the Shrimps from regular League Two strugglers to promotion contenders in 18 months and they held their nerve to stave off a strong second-half response from Rovers and book a trip to Wembley.

Morecambe, who missed out on automatic promotion by one point on the final day of the season, took a vital lead through Aaron Wildig in only the ninth minute of the game and held on after James Vaughan pulled one back to make it 1-1 early in the second half.

Adams said: “We got the all-important first goal and it looked like we would go on and win the game convincingly. But Tranmere had other ideas and became much more direct and we had to deal with their threat. We dealt with it well overall and it is a tremendous win for us and a fantastic for the club to get through to the play-off final on aggregate.”

Tranmere went close to taking the lead after eight minutes when Vaughan made space for himself in the box and headed a pinpoint cross from Liam Ridehalgh against the top of the crossbar. But Morecambe’s Liam McAlinden soon threaded a perfect pass through to Wildig, who took the ball in his stride and fired into the bottom right hand corner from 12 yards out.

In the second half Tranmere’s caretaker manager, Ian Dawes, changed his tactics, with the experienced David Nugent coming off the bench and making an immediate impression as he played a part in Tranmere’s leveller in the 53rd minute.

The former England striker headed down a Liam Feeney corner into the path of Vaughan, who bundled the ball home from close range. But it was not enough.

Dawes said: “I’m angry. It’s something that we addressed going into the game about starting with desire, hunger and aggression and the players never did that. Morecambe wanted it more than us, especially in the first 20 to 25 minutes and by that stage we were behind and had to react to it. It was unacceptable.” 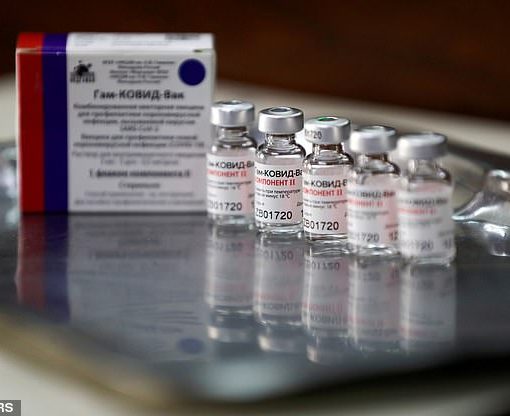 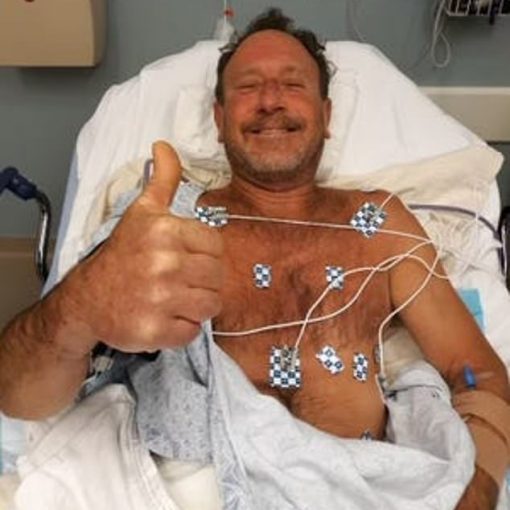