President Bah Ndaw, Prime Minister Moctar Ouane and defence minister Souleymane Doucoure were all taken to a military base in Kati outside the capital Bamako, hours after two members of the military lost their positions in a government reshuffle, the diplomatic and government sources said.

Their detentions followed the military ouster in August of President Ibrahim Boubacar Keita. They may exacerbate instability in the West African country where violent Islamist groups linked to al Qaeda and Islamic State control large areas of the desert north.

Political instability and military infighting has complicated efforts by Western powers and neighbouring countries to prop up to the impoverished nation, contributing to regional insecurity.

Ndaw and Ouane had been tasked with overseeing an 18-month transition back to civilian rule after the August takeover, but they appear to have moved against the military’s control over a number of key positions.

“The sacking of the pillars of the coup was an enormous misjudgement,” a senior former Malian government official told Reuters. “The actions are probably aimed at getting them back in their jobs.”

The military’s ultimate goal was not immediately clear. One military official in Kati said this was not an arrest. “What they have done is not good,” the source said, referring to the cabinet reshuffle. “We are letting them know, decisions will be made.”

But Kati’s military base is notorious for ending the rule of Malian leaders. Last August, the military took President Keita to Kati and forced him to resign. A mutiny there helped topple his predecessor Amadou Toumani Toure in 2012.

Mali has been in turmoil ever since. Toure’s departure triggered an ethnic Tuareg rebellion to seize the northern two-thirds of the country, which was hijacked by al Qaeda-linked jihadists.

French forces beat the insurgents back in 2013 but they have since regrouped and carry out regular attacks on the army and civilians. They have exported their methods to neighbouring Burkina Faso and Niger where attacks have skyrocketed since 2017.

There had appeared to be some cause for optimism. The transitional government said last month that it would hold legislative and presidential elections in Feb. 2022 to restore a democratic government.

“It is regrettable, but not surprising: the arrangement agreed to after the coup last year was not perfect, but it was a compromise agreed to by all the major Malian and international stakeholders,” said J. Peter Pham, former U.S. special envoy for the Sahel, now with the Atlantic Council, told Reuters.

EXCLUSIVE – ‘The Taliban will enjoy killing us’: Gay man trapped in Afghanistan says extremists ‘are hunting us – they will set […] 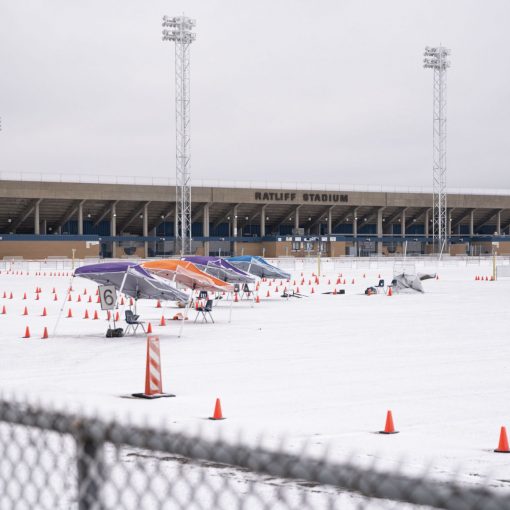 DALLAS (AP) — Wintry weather was forecast for much of the U.S. on Sunday, with freezing temperatures expected to dip as snow […] 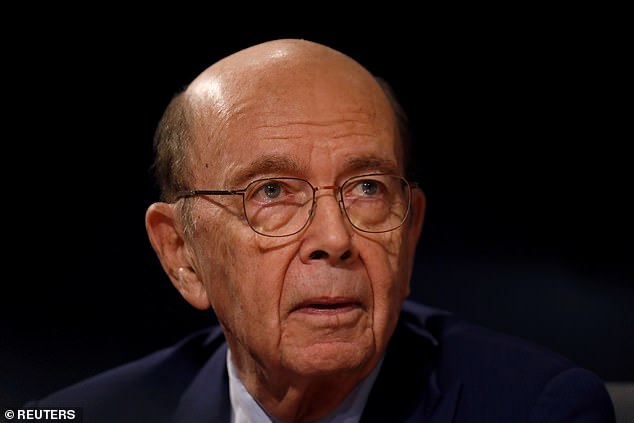 Commerce Secretary Wilbur Ross, 82, is hospitalized with ‘minor’ illness Ross was admitted to a hospital in upstate New York on Friday […]